From the tenth to fifteenth centuries, the East Coast of Africa was home to hundreds of trading towns collectively known as the Swahili Coast. These wealthy, independent Islamic sultanates brought the riches of the African interior, including ivory, gold, and slaves, to a hemisphere-spanning trade network.

Among the richest and most influential of these towns was Kilwa Kisiwani, located on an island off the Tanzanian coast. At Kilwa’s height in the early fourteenth century, its leader, Sultan al-Hasan ibn Sulaiman, constructed a massive palace called Husuni Kubwa. The site, built of jagged blocks of coral called coral rag, is now only accessible from a worn staircase carved out of the cliff leading up from the water. Its ruin includes traditional Swahili elements, such as a stepped greeting court bordered by guest rooms for visiting merchants, and elements borrowed from other Islamic palaces, such as an octagonal swimming pool, grand audience court, and a residence with some 100 rooms. But the sultan had overreached in his ambition: The palace was occupied for only a short time before it was abandoned, unfinished. 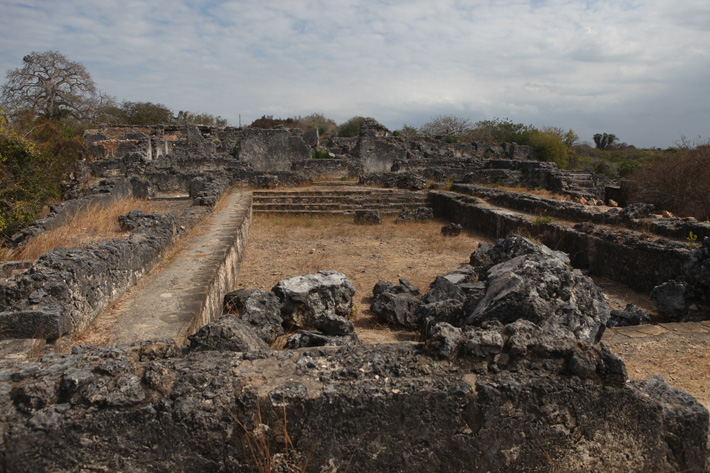 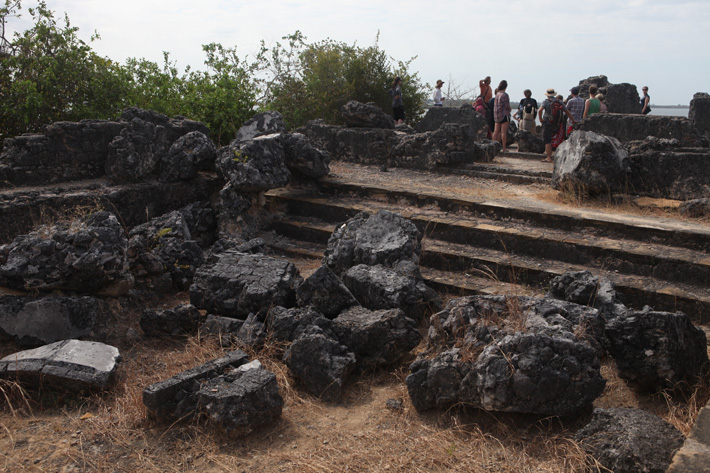 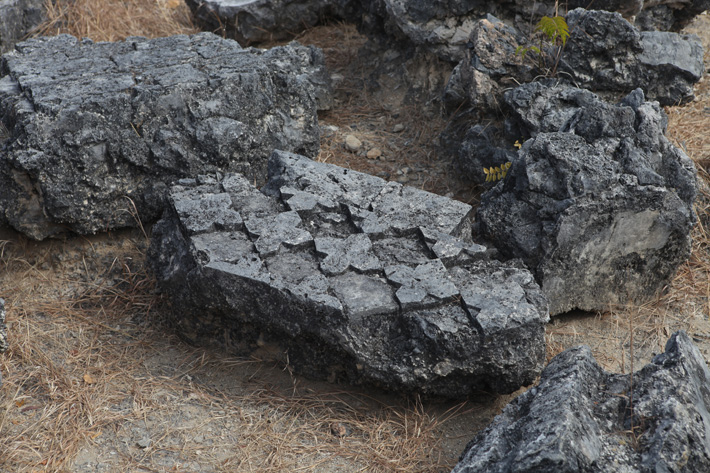 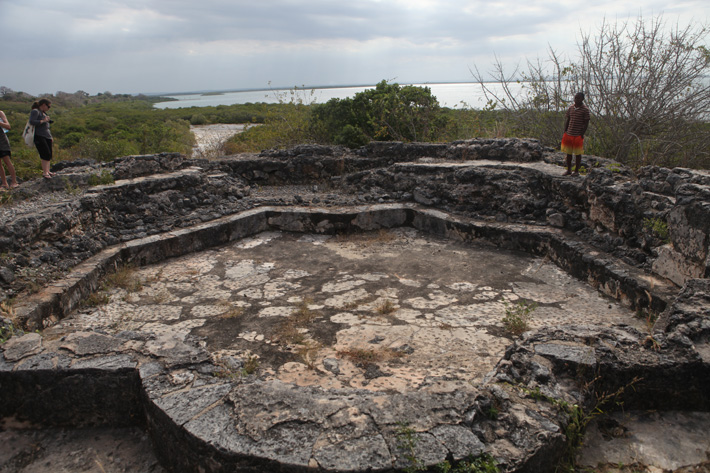 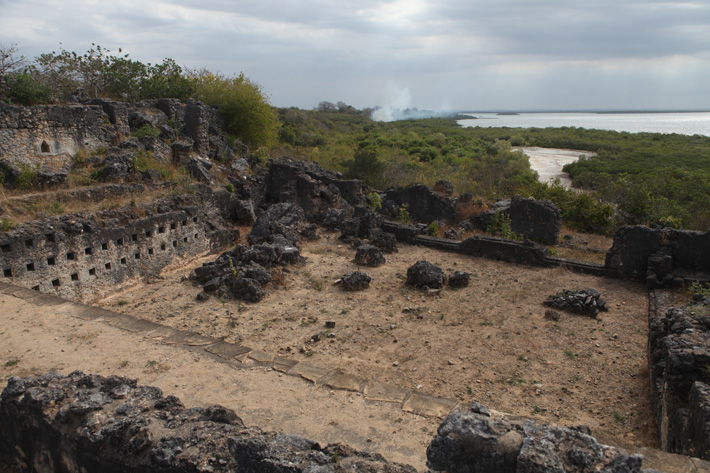 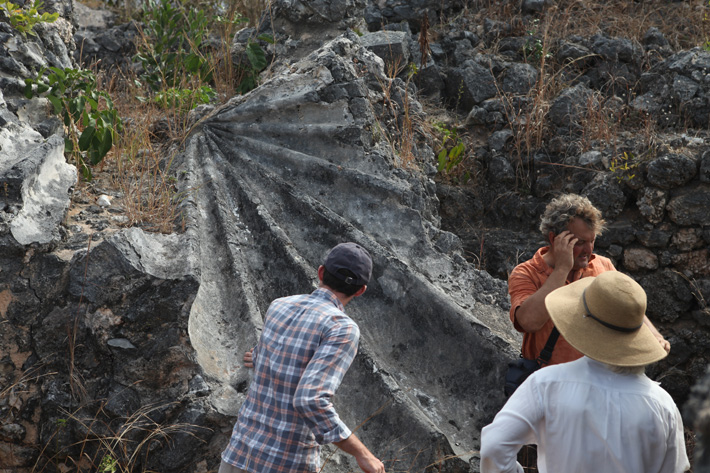 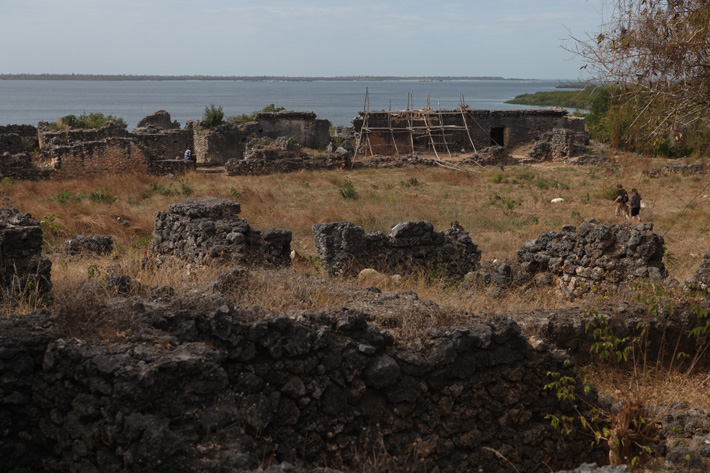