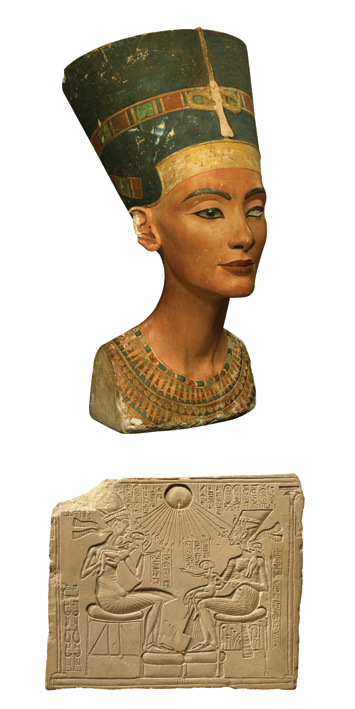 Alexander the Great, King of Macedon 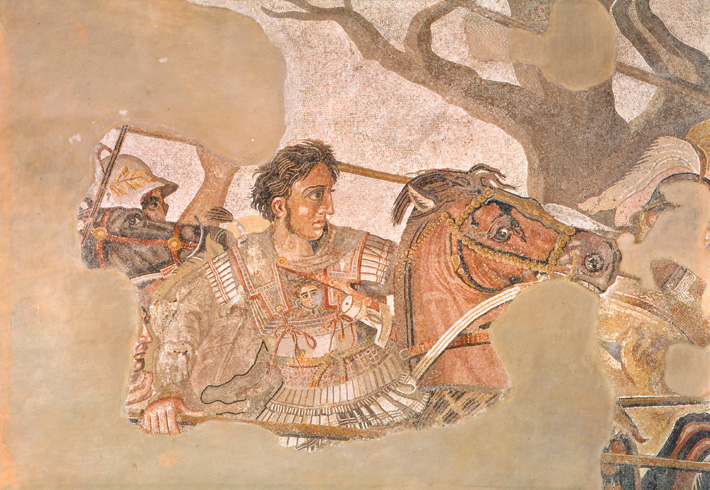 When St. John Chrysostom visited Alexandria in A.D. 400, he asked to see Alexander’s burial place, adding, “His tomb even his own people know not.” It is a question that continues to be asked now, 1,613 years later. Alexander died in the Mesopotamian capital of Babylon in 323 B.C., perhaps from poisoning, malaria, typhoid, West Nile fever, or grief over the death of his best friend, Hephaestion. For two years, Alexander’s mummified remains, housed in a golden sarcophagus, lay in state, a pawn in the game of royal succession. Finally, it was decided that Alexander would be buried in Greece at Aegae, the first capital of the Macedonian kings. But according to ancient sources, his hearse was hijacked near Damascus and the corpse taken to Egypt, first to Memphis, and, some time between 298 and 283 B.C., to Alexandria, the city he had founded and named after himself. 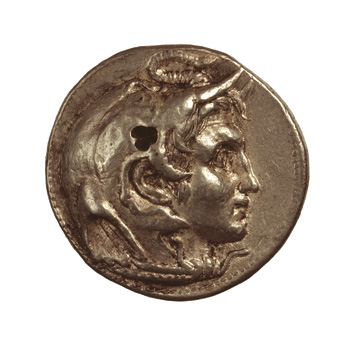 There, Alexander was interred in at least two tombs in different locations, the more notable of which ancient authors, such as Strabo, Plutarch, and Pausanias, identify as a mausoleum called the Soma, meaning “body” in ancient Greek. The Soma was repeatedly robbed—the golden sarcophagus was melted down and replaced with one made of glass or crystal. Even Cleopatra took gold from the tomb to pay for her war against Octavian (soon to be the emperor Augustus). There were subsequent visits to the tomb by numerous Roman emperors and then, beginning in A.D. 360, a series of events that included warfare, riots, an earthquake, and a tsunami, threatened—or perhaps destroyed—the tomb by the time of Chrysostom’s visit. From that point on, Alexander’s tomb can be considered lost. And despite centuries of relentless searching by archaeologists, authors, and amateurs, it remains so.

He was the first king of “all the English” and the only English king to be called “the Great.” When Alfred died at the age of 50, after a remarkable reign, he was laid to rest at Winchester’s Old Minster. Just two years later, Alfred’s son Edward began construction of a new minster next to the old one, and his father’s remains were moved to a new mausoleum there in 903. The king was only to rest there for two centuries. In 1110, his body was transported to the new Hyde Abbey, along with those of his wife and son, just outside the city walls. But this too was not to be Alfred’s final resting place. At some point after the dissolution of the monasteries by Henry VIII, the monarch’s tomb may have been ransacked and the bones moved again, this time to a simple grave at St. Bartholomew’s Parish Church, which had been built partly on the site of the destroyed abbey.

There have been periodic attempts to find Alfred’s tomb for more than 100 years: The first of these was led by a local antiquary in the nineteenth century, and the second during an excavation commissioned by the Winchester City Council more than a decade ago. No tombs, and only one human bone, which turned out to be from a female, were found during either effort. And there are those who believe the king’s bones were never reburied, but rather scattered by eighteenth-century construction work on the site of the abbey. There is an increased fascination with the remains of English monarchs after the recent identification of Richard III, so last March the diocese of St. Bartholomew commissioned three archaeologists to excavate an unmarked grave in the churchyard, thought perhaps to be the location of Alfred’s last burial, in order to protect the remains from possible vandalism or theft. For now the exhumed bones lie in a secure location, awaiting further study—and the final resting place of England’s first and greatest king remains uncertain. 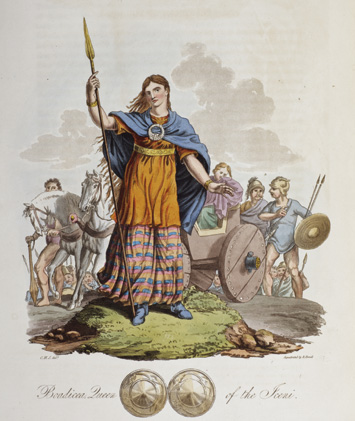 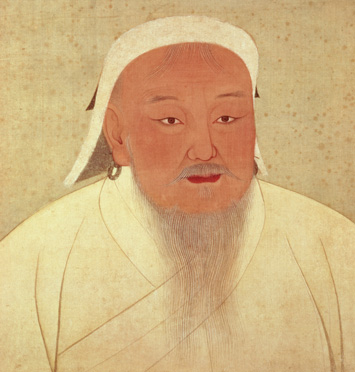