Peruvian archaeologists are using small, remote-controlled aircraft to transform their understanding of sites. Luis Jaime Castillo of Lima’s Catholic University works with Harvard researchers at Cerro Chepén, a mountaintop site inhabited more than 1,200 years ago by the Moche people. The complex site has multiple components arrayed across difficult terrain, with a fortress at the summit and residences on the slopes—a serious challenge to any archaeological mapping effort. 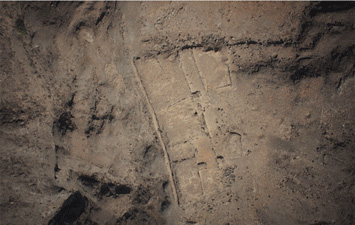 Castillo’s team used a small multicopter to take 700,000 low-altitude aerial photos of the site in just 10 minutes, nearly 50 times more than his team had captured with traditional ground-based photography in four dig seasons. Castillo then stitched the images together to create detailed 3-D models. “You can see every wrinkle of the site,” he says. “You can model every single stone.”