In September 2012 a skeleton discovered beneath a parking lot by University of Leicester Archaeological Services (ULAS) offered tantalizing but circumstantial clues—including its location, battle wounds, and spinal deformity—connecting it with King Richard III (r. 1483–1485). “Of course we had to prove it through proper scientific analysis,” says Richard Buckley, director of ULAS. So the remains were subjected to radiocarbon dating, stable isotope analysis, and detailed osteological examination.

All results were consistent with historical accounts, and genetic comparison with two descendants of Richard’s bloodline provided a final verdict in February. “We could say that beyond reasonable doubt it was Richard III,” says Buckley.

Shortly after the identity of the remains was confirmed, another group of archaeologists announced that they had pinpointed the precise location of Bosworth Field, where Richard met his end, a mile away from the location where the battle was originally believed to have taken place. Among the finds there were a cache of weapons, cannonballs, armor, and a silver badge that may have been carried by one of Richard’s knights.

Cast by both historians and Shakespeare as twisted in both mind and body, Richard III hasn’t received this much attention in more than 500 years. “Of course, what we can’t do is say anything about his character,” says Buckley. “That’s what everybody always wants to know.” 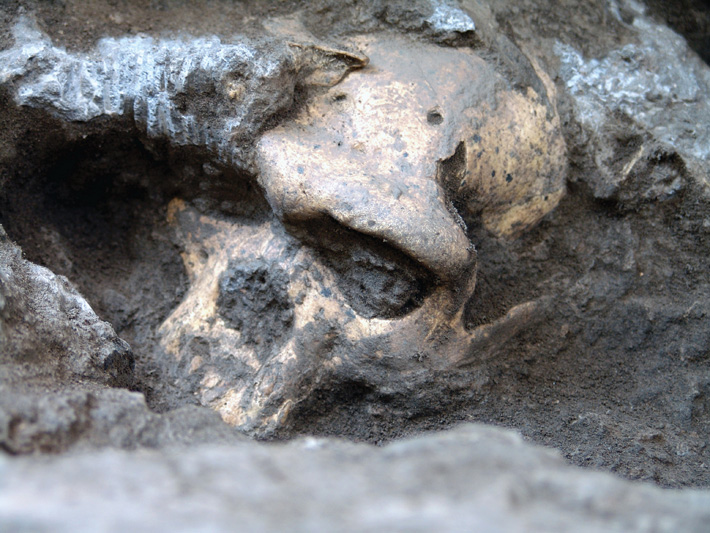 The analysis by paleoanthropologists of a skull dated to 1.8 million years ago, found at the site of Dmanisi in Georgia, could result in the recategorization of ancient hominin species. The skull, originally excavated in 2005, is the fifth one to be found within a 100-square-foot area. Taken together, these five individuals, although highly variable in appearance, are believed to provide a snapshot of Homo erectus, the first human species to migrate out of Africa.

The most recently discovered skull has a small brain case, roughly half the size of that of the average modern human, but a very large face. According to existing standards of classification, if those two parts of the skull had been found as fragments at separate sites, they may have been assigned to two different species, says Christoph Zollikofer, a paleoanthropologist at the University of Zurich. Now, he says, the fact that the five skulls differ widely shows that Homo erectus individuals were far more diverse in appearance than many scientists had thought.

Based on the range of skull shapes and sizes from Dmanisi, Zollikofer believes that all Homo fossils that date to roughly 1.8 to 1.5 million years ago likely belonged to a single human species. All African fossils of that time period, he explains, variably attributed to Homo habilis, Homo rudolfensis, and Homo ergaster, should be considered part of the species Homo erectus. 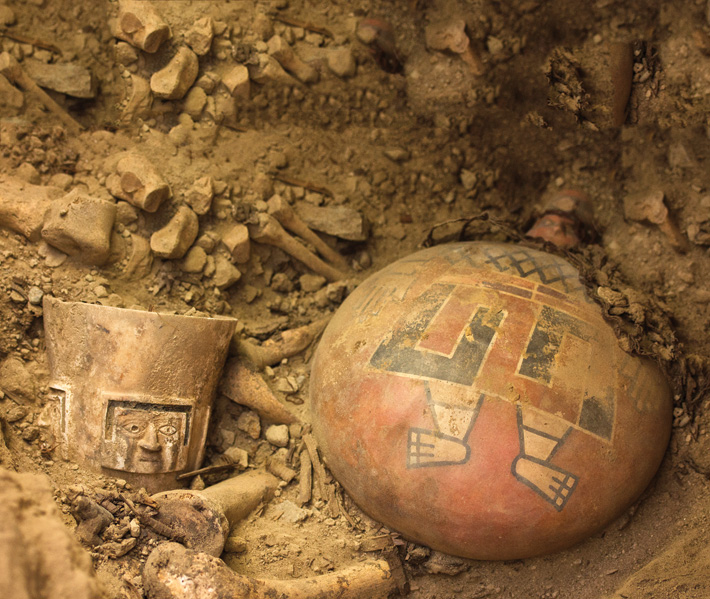 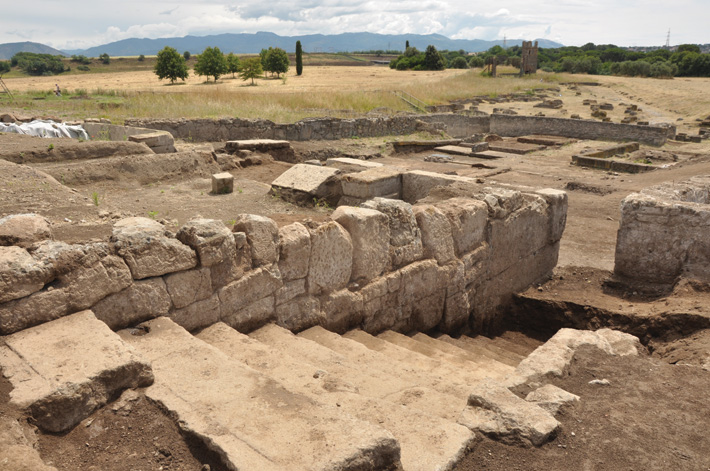 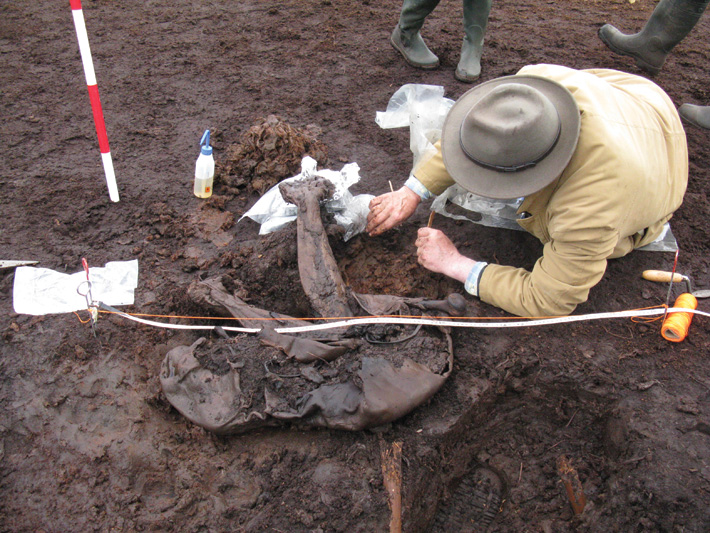