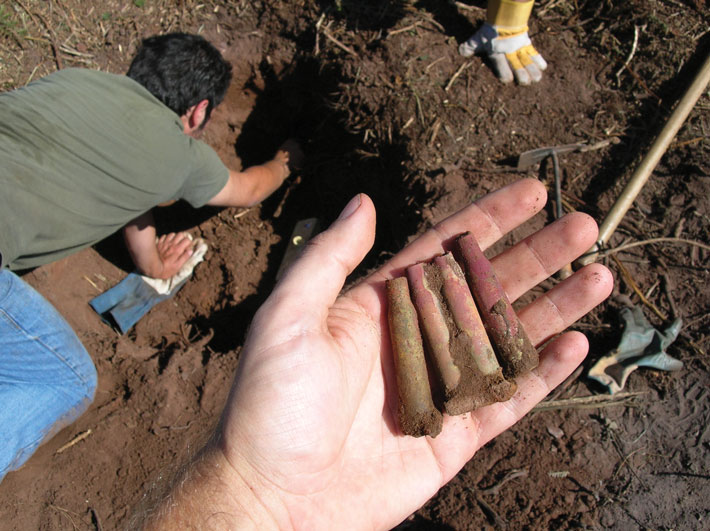 Two years before the outbreak of World War II, countries representing Europe’s warring ideologies fought by proxy in the Spanish Civil War—with the Soviets and French supporting the Republicans, and Germany and Italy behind the insurgent Nationalists. Now, a researcher digging near the northern Spanish city of Oviedo has found more than 200 bullets and casings from as far away as the Soviet Union and Germany, vivid reminders of the foreign aid offered by foes on the edge of their own disastrous conflict.

Alfonso Fanjul, a doctoral candidate at the Autonomous University of Madrid, made the discovery at a hilltop battlefield where Nationalist forces supporting Francisco Franco clashed, after a long standoff, with Republican troops loyal to the left-leaning Popular Front government in 1937. Franco’s forces eventually won the battle, and the war. Yet the discovery of so much war matériel from abroad, the origins of which are determined by tiny factory markings, suggests how quickly and deeply foreign powers became involved in the fight—and how the battle’s outcome might have been different in their absence.

“We’ve found a large amount of German munitions that were sent by Adolf Hitler to the Nationalists, munitions not available on the open arms market,” says Fanjul. He also discovered ammunition sent to Republican forces from Poland, Czechoslovakia, France, the Soviet Union, and even Mexico. Besides the munitions, which also include Spanish-made casings used by the Nationalists after they seized Oviedo’s garrison in 1936, Fanjul has found the remains of about 20 of the thousands of soldiers who died there, as well as boots, helmets, and dog tags. But disturbing war graves and the ethical issue this raises are not the project’s goal. “We want to show how to perform Spanish Civil War archaeology,” Fanjul says, “to unearth the site’s fortifications for the public, and to find new data to understand what happened.” 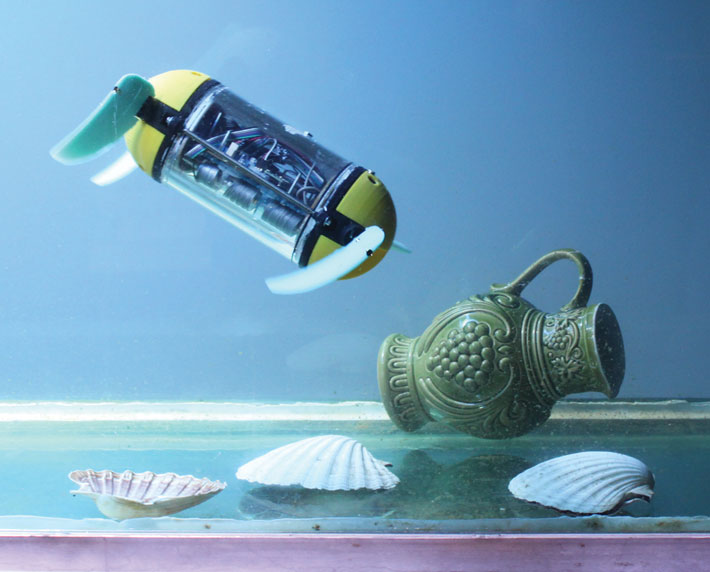 Remotely operated vehicles (ROVs) are excellent for examining historical sites underwater, but they’re not designed for going inside intact wrecks. Meet U-CAT, a tiny new underwater robot that is small enough to take cameras and other sensors where traditional ROVs can’t. Designers at the Centre for Biorobotics at Tallinn University of Technology in Estonia modeled U-CAT on a sea turtle, with four flippers that make the robot uniquely maneuverable. Because the device has no propellers, it is less likely to stir up blinding silt in the tight confines of a wreck. According to Maarja Kruusmaa, head of the Centre, U-CAT might also be useful in environmental monitoring and search-and-rescue operations. Field tests are planned—once the ice in Estonia melts this spring. 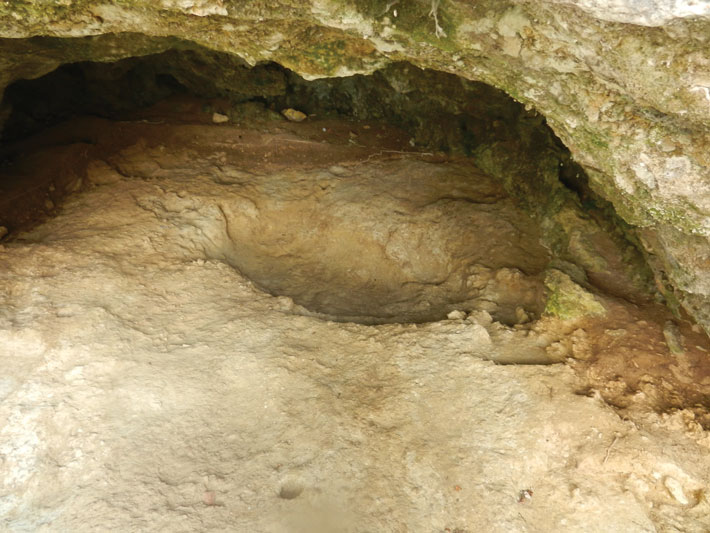 About 70 miles north of Tampa, Florida, lies the spring-fed source of the Chassahowitzka River. Its name means “a place for the hanging pumpkins” in Seminole, and until recently it was blocked by septic tank runoff and algal overgrowth. When the Southwest Florida Water Management District decided to clean the spring up last year, it brought in SEARCH, a local cultural resources management company. Good thing, too, since amid the refuse was thousands of years of history.

Artifacts pulled out over the four-and-a-half-month effort include a Suwannee point that, according to Michael Arbuthnot, an archaeologist with SEARCH, likely dates to 10,000 years ago. Dredgers also found a rare, intact Pasco Plain ceramic vessel, dating back 2,000 years to the Woodland period, as well as pottery brought to the Americas by Spanish explorers and a toy cap gun dating to the mid-twentieth century. “Florida springs are widely known as magnets for human activity, both prehistoric, historic, and modern,” says Arbuthnot. “For the relatively low cost of having an archaeologist present, we’ve opened up the Chassahowitzka Springs and the material it held for all to see.” 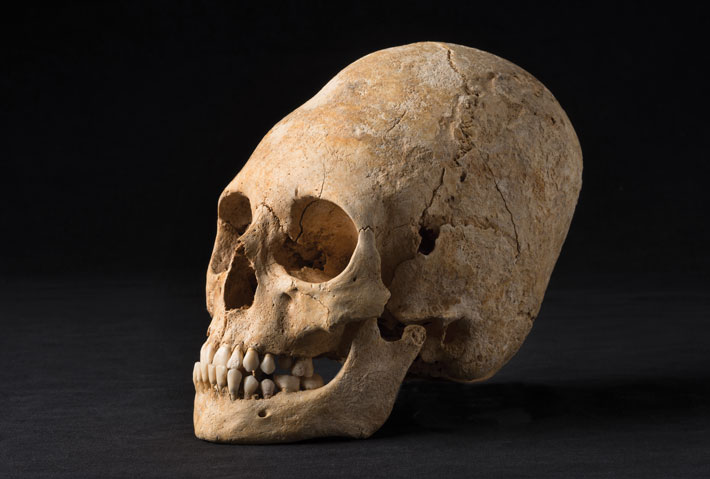