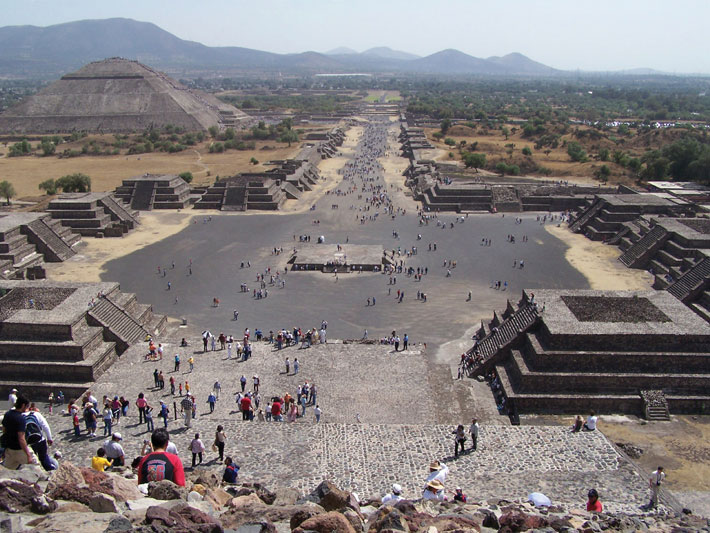 Ancient cities such as Teotihuacan may have had more in common with today’s sprawling metropolises than scholars previously imagined. University of Colorado Boulder archaeologist Scott Ortman and his colleagues have found that equations used to describe growth patterns in today’s urban centers also work when applied to early cities.

Scientists developed these mathematical models to predict how population growth affects a modern city’s population density, infrastructure, and economic production. But Ortman noticed that while the models depend on a number of variables, such as the rate of social interaction and the size of the settled area, none relied on a specific modern technology. “I thought that if this approach had any legs at all then it ought to apply to any human society, past and present,” he says.

If he is correct, then ancient settlements would have become denser in a mathematically predictable way as their populations grew. To test the theory, Ortman and his colleagues analyzed archaeological data collected during surveys of some 1,500 settlements throughout the Valley of Mexico. These ranged from small farming hamlets dating to 1500 B.C. to the Aztec capital of Tenochtitlan, which, at its height around A.D. 1500, was home to some 200,000 people. The team found that, just as with modern cities, the equations accurately predicted the relationship between settlement size and population density. According to Ortman, this insight means that archaeological data could have a role to play in modern policy debates surrounding issues such as the economics of rapid urbanization. “There’s a tendency for social scientists to think that the Industrial Revolution made all prior human history irrelevant to what’s going on now,” says Ortman. “But if the basic processes that underlie urban growth phenomena have been the same throughout time, then the archaeological record is a store of human experience that has something to offer public discourse about the issues we face as we move into the future.” 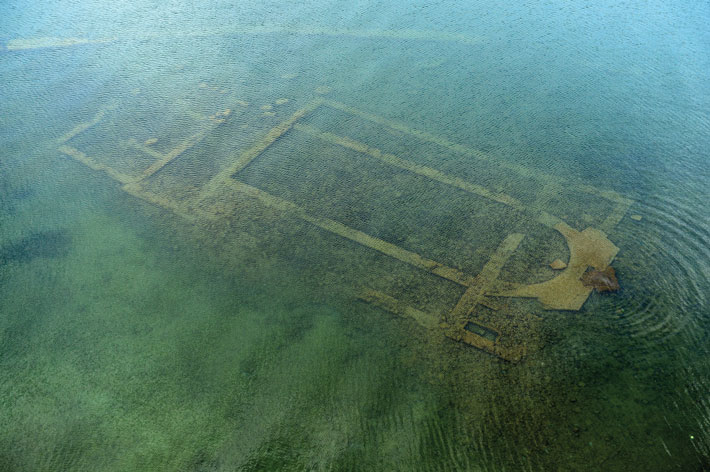 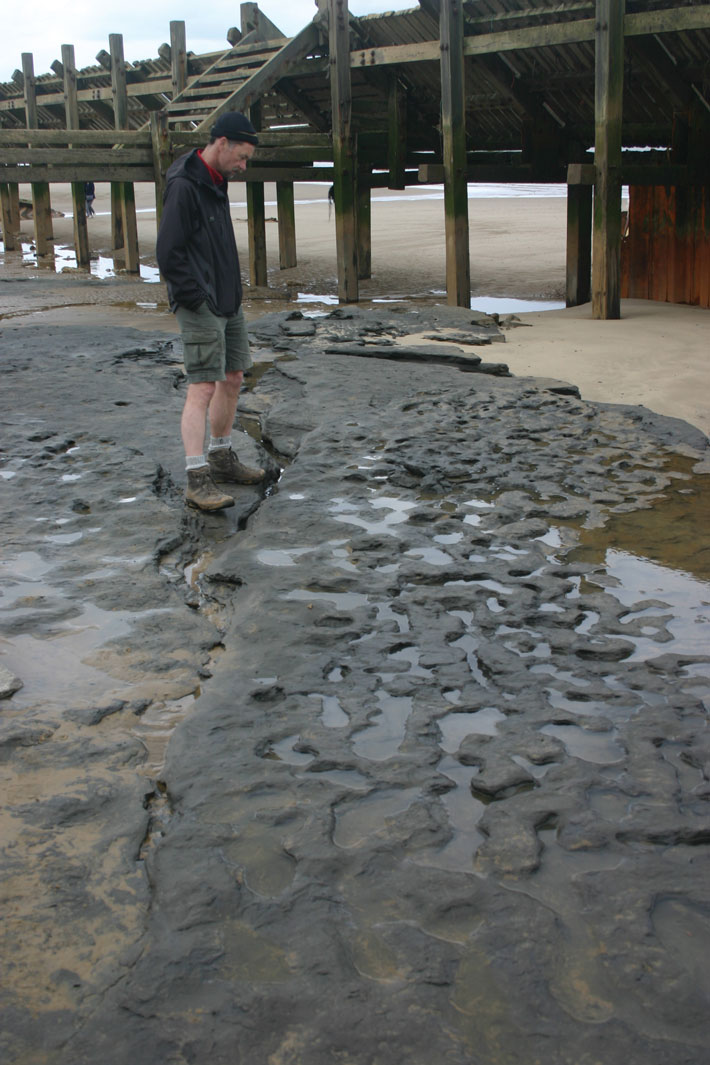 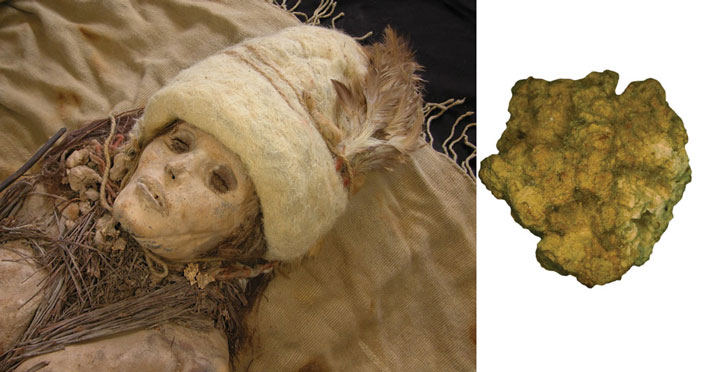 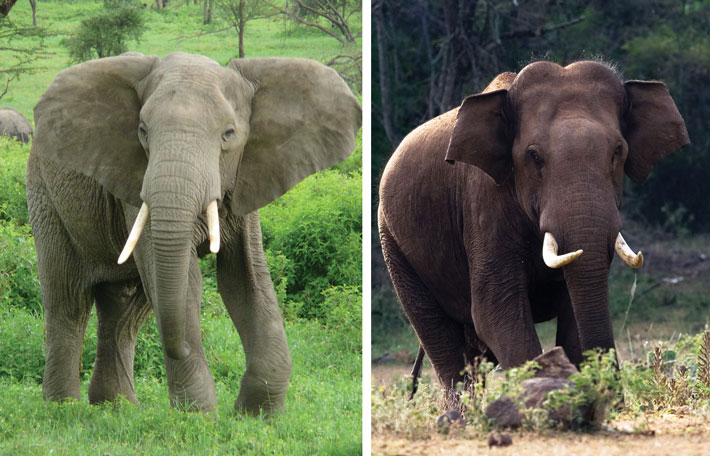