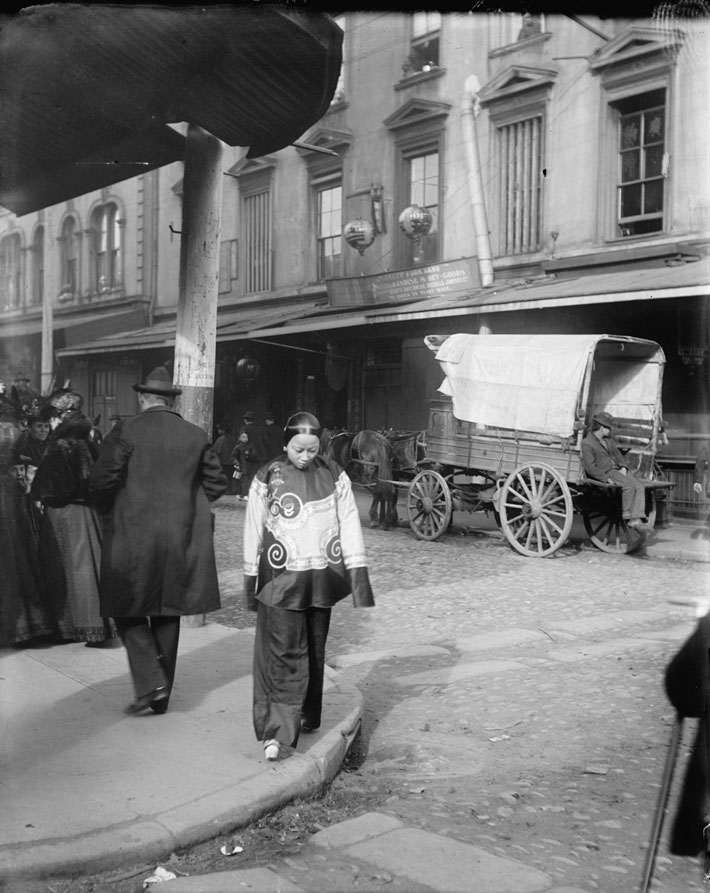 In the 1850s and 1860s, as much as 90 percent of the population of California—not including Native Americans—was male. This imbalance was temporary for Euro-Americans, but not for the Chinese. Most of the immigrants were men, and American employers preferred an all-male workforce. Anti-Chinese sentiment and the legislation that grew from it exacerbated the gender problem. The Page Act of 1875 outlawed the immigration of “undesirables,” and because Chinese women were stereotyped as prostitutes, it effectively barred them from entry. In addition, the Chinese Exclusion Act of 1882 prevented Chinese men from sponsoring the immigration of their wives and families. It was, essentially, American policy that Chinese men not produce natural-born Chinese-Americans. “This was really an American government policy enforced upon the Chinese to create an unnatural bachelor society,” says Sue Fawn Chung, a University of Nevada, Las Vegas, historian.

By some estimates, in 1890, Chinese men outnumbered Chinese women by 28 to one in the United States. There were never more than 5,000 Chinese women in the country well into the twentieth century, according to official records, though historians believe they were undercounted by the census. “Generally your husband hid you in the house,” Chung says. There are accounts of some women who had a surprising amount of freedom and success, but their stories seem to be outnumbered by tales of prostitutes, Chinese women probably forced, coerced, or trafficked into sex work. “[Prostitutes] are never absent from the scene,” says Chung. “But we really don’t have any way to gauge the numbers.”

There are few artifacts found at Chinese sites in the West that can be definitively tied to women, though their presence can be inferred from toys that are sometimes found in Chinese neighborhoods, even remote ones. The right site to establish the archaeological signature of nineteenth-century Chinese women has yet to be found.

Chinese men no doubt felt this absence. California was among the states that outlawed marriage between whites and non-whites, so it is no surprise that the Chinese and other marginalized groups, such as Native Americans, might find common ground. At Mono Mills, California, which is being studied by Charlotte Sunseri of San Jose State University, the Chinese laborer community lived side by side with a community of Paiute people. The two groups definitely interacted—Sunseri found Chinese ceramics in Paiute households, while pine nuts and obsidian blades turned up in Chinese homes. It is possible they may even have cohabitated. There are, in fact, historical records of Chinese-Paiute marriages. “They each had their own marginalization and this was a form of agency,” says Sunseri.

Even after the Chinese Exclusion Act was repealed in 1943, setting off a second wave of Chinese immigration, it would be another 20 years or more before the gender ratio normalized among Chinese Americans. 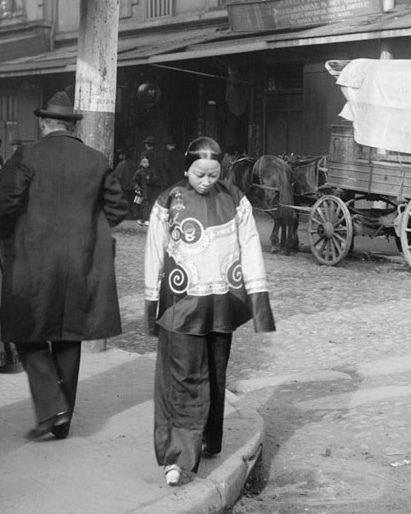 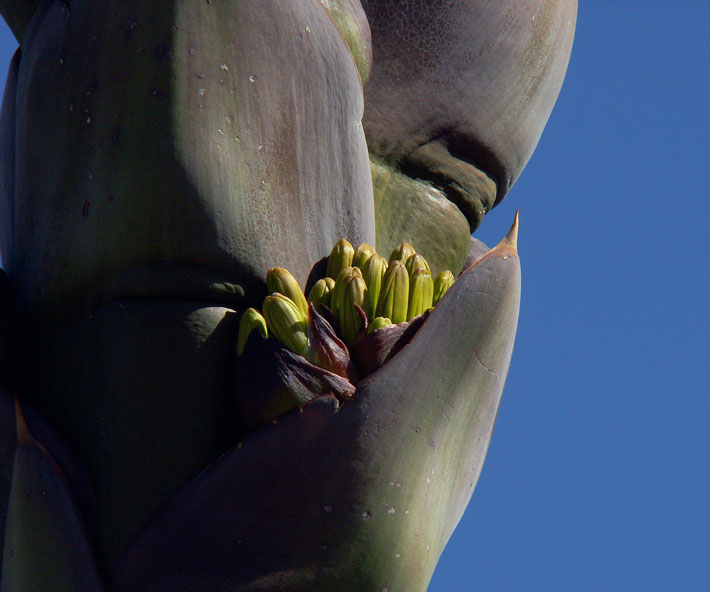 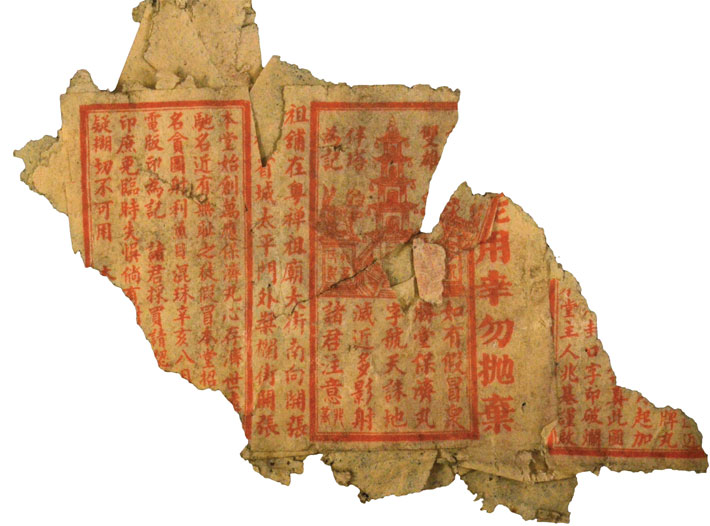 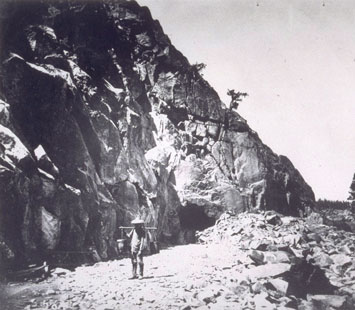 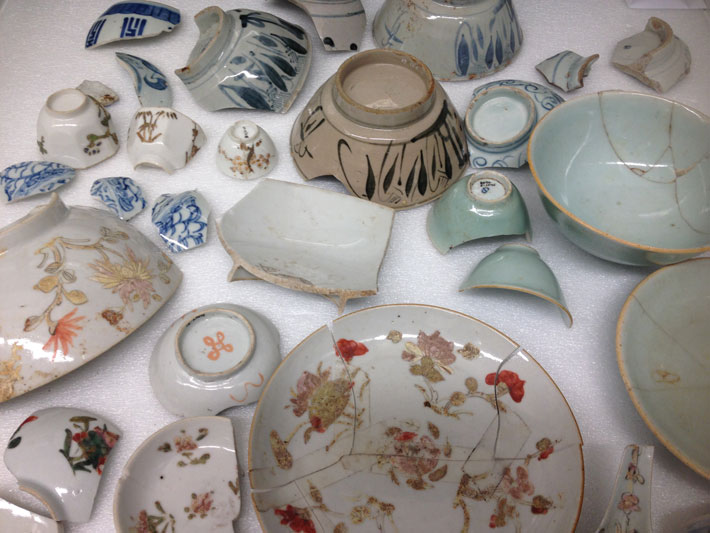