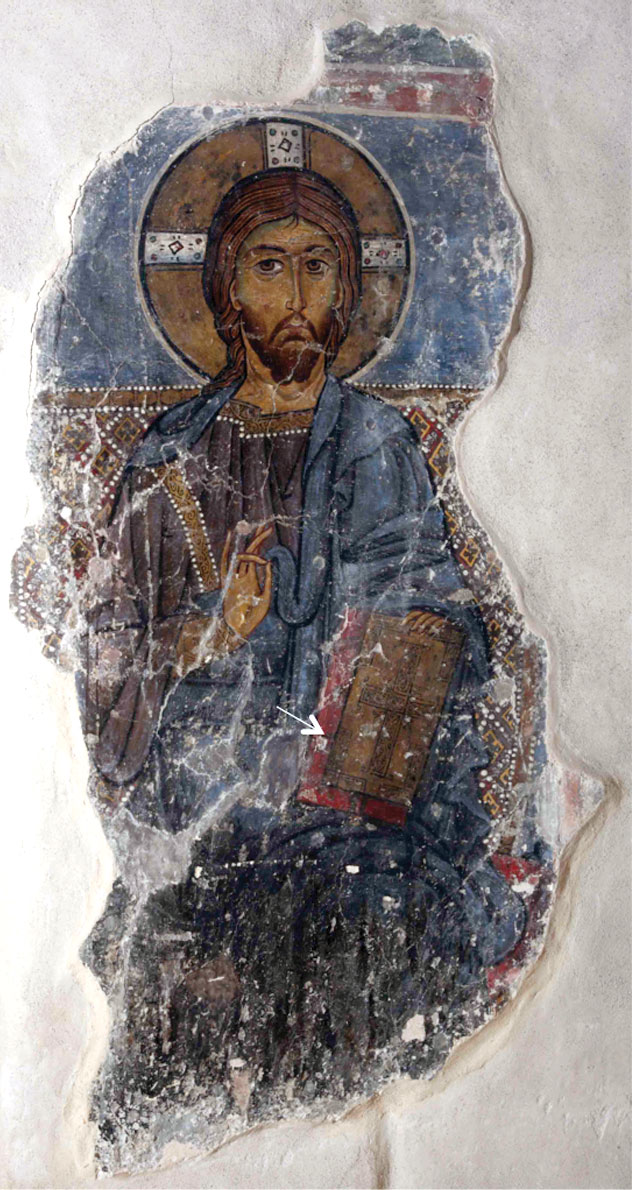 Eight hundred years ago, Byzantine monks painting the walls of a monastery in Cyprus made the aesthetic choice to use asbestos—heat-resistant mineral fibers now known to be highly carcinogenic—to give their work an extra sheen. University of California, Los Angeles, archaeological scientist Ioanna Kakoulli made the discovery while analyzing the chemical makeup of a painting depicting Jesus, beneath which she found a plaster finish containing chrysotile, one of the minerals in the asbestos group. “We were not expecting to find chrysotile in twelfth-century paintings,” says Kakoulli. “It has never been reported and we have never found it on any other Byzantine paintings.”

The heat-resistant properties of asbestos were known as early as 2000 B.C., when it was used to make pottery in Finland, and Roman artisans included it in fabrics used in funeral pyres to keep the ashes of the dead discrete. But scholars had believed asbestos was not used to make materials such as plasters until the Industrial Revolution. Kakoulli thinks the monks knew or discovered that the mineral made their plaster easy to smooth and able to be polished to a mirror-like surface upon which to paint. She plans to return to the monastery and examine other wall paintings to determine how widespread the innovation was.