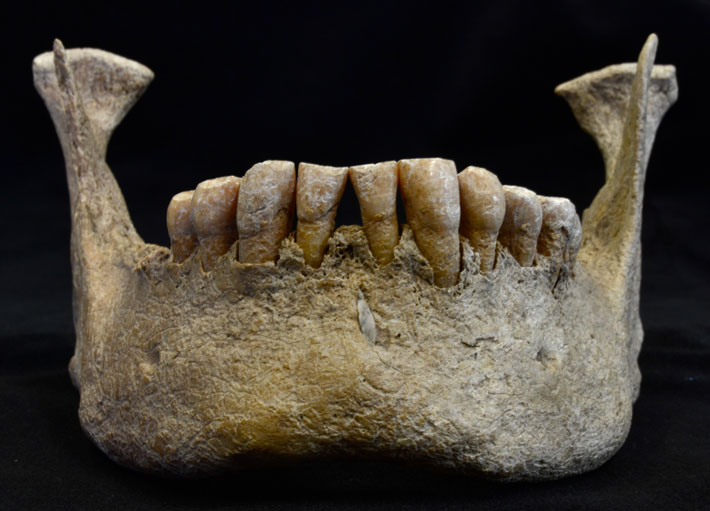 Bioarchaeologist Angela Lieverse of the University of Saskatchewan had long been fascinated by a specimen from the Baikal-Hokkaido Archaeology Project, which she has worked on since the late 1990s. It was a skull that had been excavated near Lake Baikal in Siberia in 1994, from a burial rather typical of the Early Bronze Age, around 4,000 years ago. The skull stood out because the lower jaw is missing the two central incisors, and the tip of a stone projectile point is embedded just below where the missing teeth should be. Had the teeth been knocked out by the blow? Lost to disease? Impacted in the jaw? Ritually removed?

Lieverse and her colleagues used clinical CT and synchrotron radiation micro-CT at the university’s Canadian Light Source facility to solve the mystery. “The position of the projectile point was simply a coincidence,” she says, and the teeth hadn’t been removed. Rather, they had never been there at all. The scans show no partial teeth or space for the roots in the jaw, which points to agenesis of the mandibular incisors, a surpassingly rare genetic condition in which the teeth never form.

As for the projectile strike, which occurred at the time of death but likely wasn’t the cause, the scans were used to create a digital model of the tip and match it to the rest of the arrowhead, which was found in the man’s eye socket. 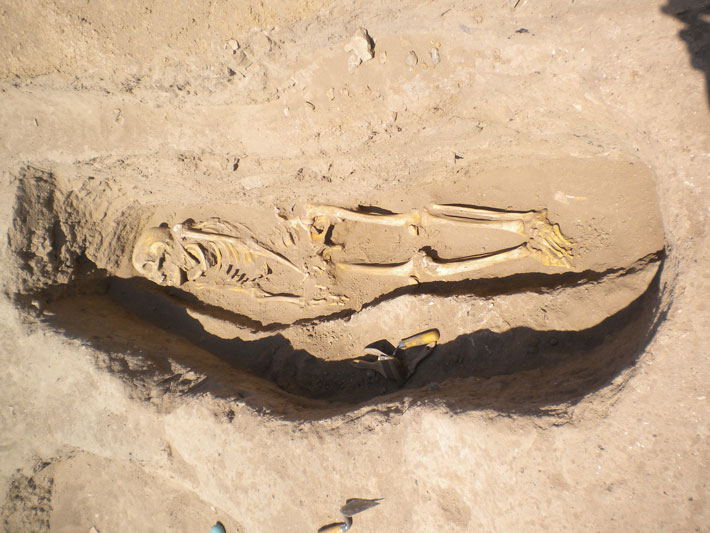 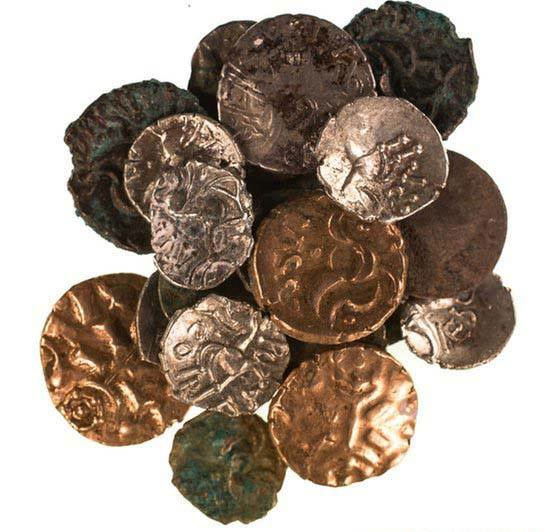 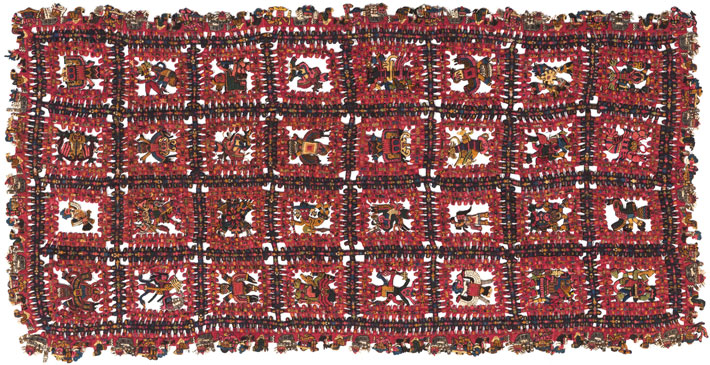 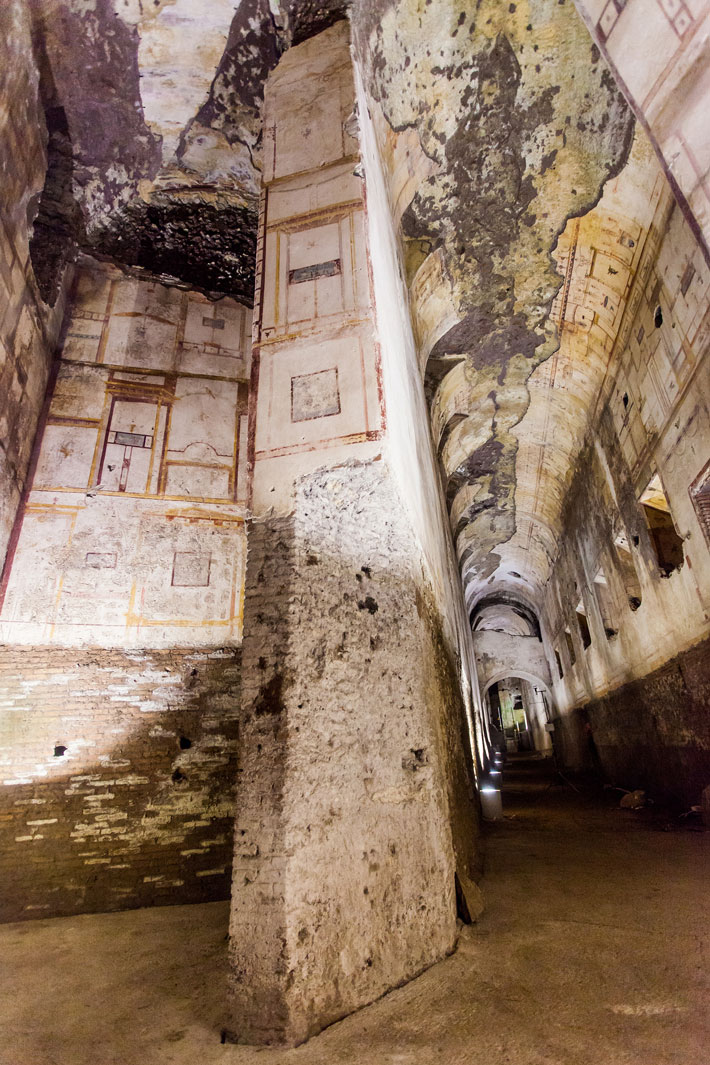