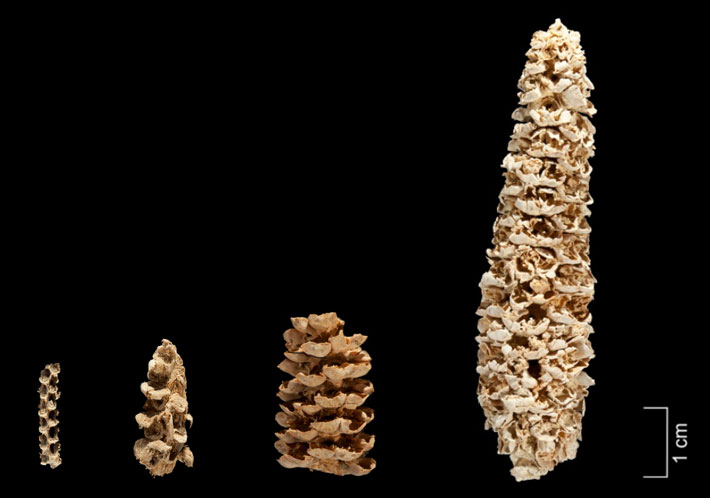 By about 6,000 years ago, people in Mexico had domesticated a tropical grass called teosinte, beginning a process that would radically alter the plant, turning it into maize, responsible for feeding people across the world today. A team of archaeologists and biochemists recently documented the genetic changes the plant underwent in the southwestern United States. Their results show that the earliest maize in the region was a drought-resistant variety that came from the highlands of Mexico about 4,000 years ago. Sometime between 2,000 and 750 years ago, that highland maize was either accidentally cross-pollinated or intentionally bred with a starchier coastal maize variety, which likely improved its nutritional value. According to Rute da Fonseca, a biochemist at the University of Copenhagen, understanding maize evolution can help us understand how the cultures that consumed maize changed along with it. Cultivated maize can be stored and eaten year-round and requires less work to farm than most other crops. “It frees you, it gives you more free time for other things,” says Fonseca. “Maize allowed for the development of more complex societies.”