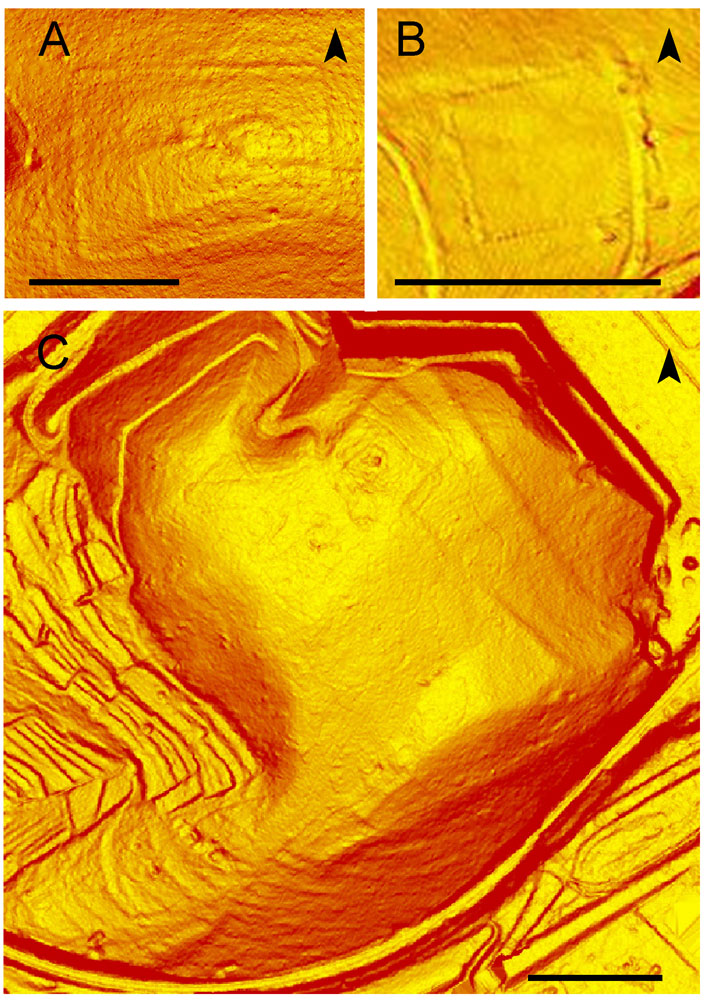 Archaeologists working outside Trieste, Italy, have discovered what may be the oldest surviving Roman fortification system. An interdisciplinary study used ground-penetrating radar, lidar, and archaeological survey to reveal three Roman forts—one large central camp and two minor outposts—that are the only Roman camps ever identified on Italian soil. The largest of the three, San Rocco, was strategically located across 32 acres of land, with outer and inner networks of ramparts. Dating to the beginning of the second century B.C., the camp predates the previous earliest known examples of Roman encampments, in Iberia. The fort was likely built to support Rome’s conquest of the Istrian Peninsula in 178–177 B.C., and would have been an essential resource in helping Rome secure its unstable borders against the native Celtic population. “These forts are very important in understanding the origins of Roman military architecture, the Roman conquest of the area, and also the origins of modern Trieste,” says Federico Bernardini of the International Centre for Theoretical Physics.