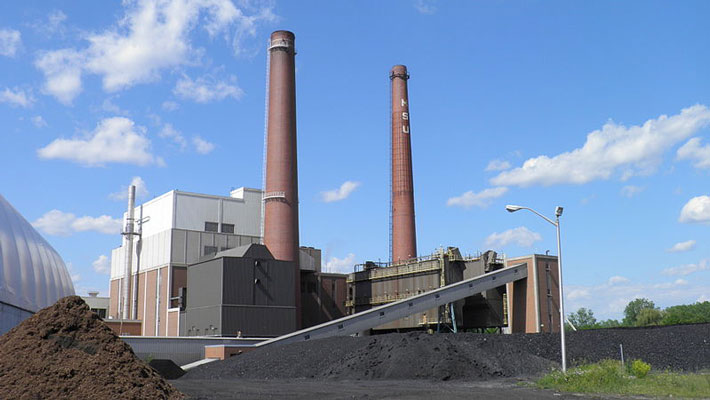 Heather Graven, a climate physicist at Imperial College London, has modeled the potential impact. “In the business-as-usual scenario where fossil fuel emissions are increasing strongly over the century,” she says, “by 2050, the atmosphere could have the same radiocarbon date as a sample that’s about a thousand years old.” In other words, to future archaeologists, a brand-new garment made in 2050 would have the same proportion of radioactive carbon—and therefore the same radiocarbon date—as one worn by a combatant in the Battle of Hastings, in 1066.