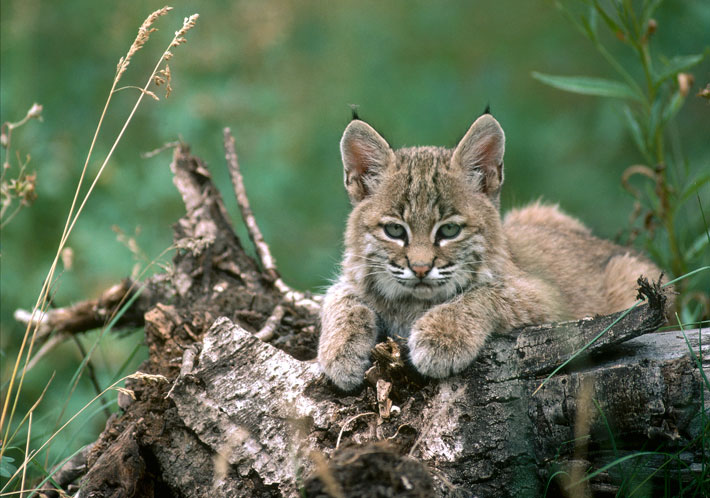 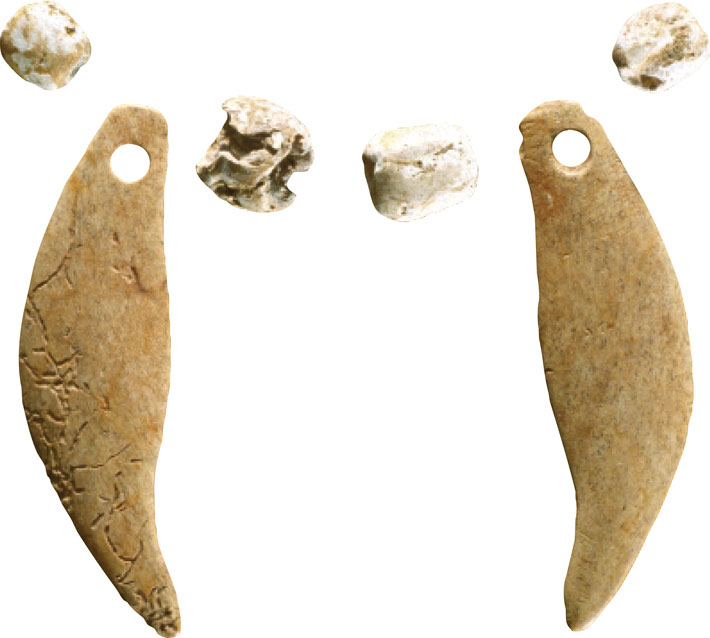 The native cultures of ancient North America expressed their close relationship to animals in their art and their rituals, none more so than the Hopewell Culture, which flourished along the rivers of the Northeast and Midwest between 200 B.C. and A.D. 500. When Angela Perri of the Max Planck Institute for Evolutionary Anthropology opened a box in the Illinois State Museum’s collection labeled “puppy,” she expected to find the remains of a dog burial, common enough in the Hopewell Culture. The bones had come from a 1980s rescue excavation at the Elizabeth Mounds site in western Illinois. “As soon as I opened it, I said, ‘I think we have a problem,’” Perri recalls. “I knew right away from its distinctive teeth that it was a cat.”

She determined that the nearly complete skeleton belonged to a juvenile bobcat, between four and seven months old. The bones show no signs of trauma, indicating the bobkitten likely died of natural causes, probably malnutrition. “It looks like they came across a baby that they tried to raise but failed,” says Perri. “When it died they had become close enough to it that it warranted this special burial.”

Along with the bones, Perri found four shell beads and two carved effigies of bear teeth worn as a necklace—grave goods common to Hopewell human burials—making this the only decorated burial of a wild cat found in North America, as well as the only animal buried alone in its own mound. Though the Hopewell had had domesticated dogs for hundreds of years, Perri says that having a tamed bobcat would have been “a very uncommon experience.”