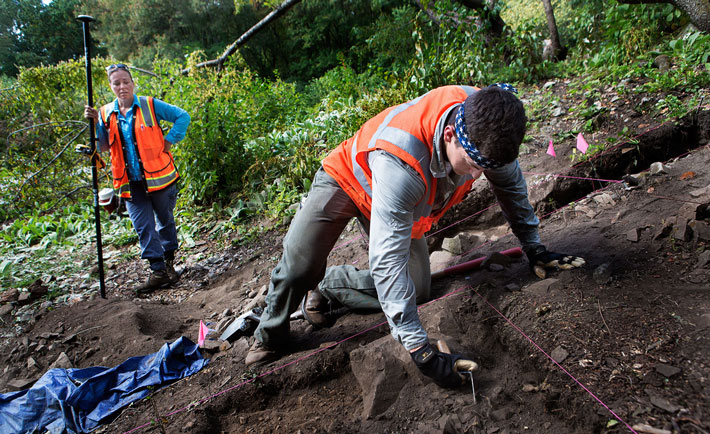 Archaeologists working in Lexington, Massachusetts, are investigating the little-known site of Parker’s Revenge, a small yet important skirmish that took place in the opening hours of the Revolutionary War. On April 19, 1775, tensions between Massachusetts colonists and the British army finally broke out in bloodshed at Lexington Green, as a battalion of 700 British regulars fired on as many as 77 local militiamen led by Captain John Parker. The redcoats, who had marched that morning from Boston, were headed to the neighboring village of Concord to destroy a cache of colonial military supplies. As they undertook their 17-mile journey back to Boston, matters quickly turned nightmarish as thousands of colonial militia from the surrounding countryside lined the road and began to attack the retreating column. The British faced particularly heavy fire from a rocky hillside overlooking the road. This engagement is now known as Parker’s Revenge, in which the Lexington captain rallied his troops after the morning’s defeat to ambush the unsuspecting British. 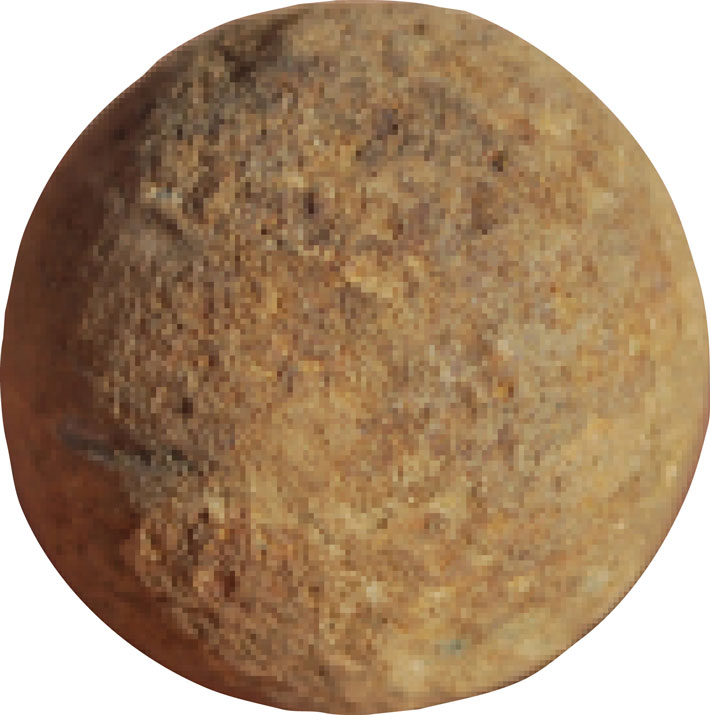 The Parker’s Revenge Archaeological Project has been working at the 44-acre site in Minute Man National Historical Park to reconstruct the events and landscape of the eighteenth-century encounter. They have employed a number of archaeological methods, including excavation, geophysical survey, 3-D laser scanning, and metal detection. Relying on the principles associated with battlefield archaeology, researchers are using retrieved musket balls, both dropped and fired, to determine the location of the combatants and the intensity of the fighting. “What we have found to date is very significant,” says project archaeologist Meg Watters. “Due to the location and spatial patterning of the musket balls recovered, we now know the exact place where individuals were standing during the battle.” This will allow archaeologists to begin to paint a much clearer picture of what happened that day.