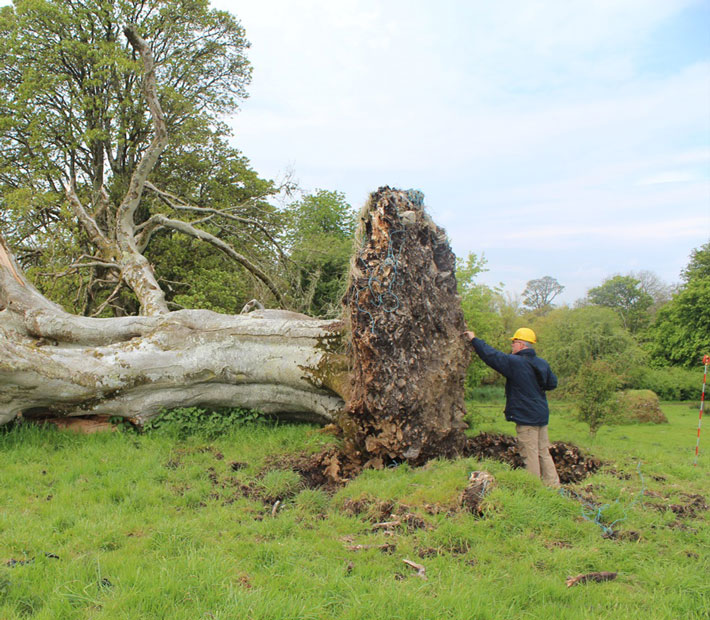 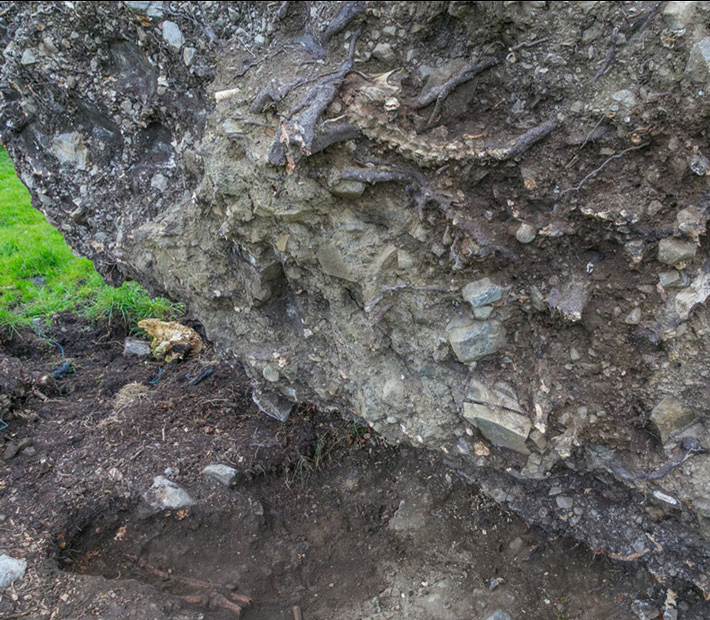 A storm blew over a 215-year-old beech tree in Sligo, Ireland, revealing a skeleton tangled in its root system. Archaeologist Marion Dowd was called in to investigate what she calls “an unusual situation,” and found that the remains belonged to a 17- to 20-year-old man who died of what appear to be knife wounds sometime between A.D. 1030 and 1200. Records indicate that there was a medieval graveyard in the area, and although no visible trace of it survives, Dowd suspects there could be more burials nearby.