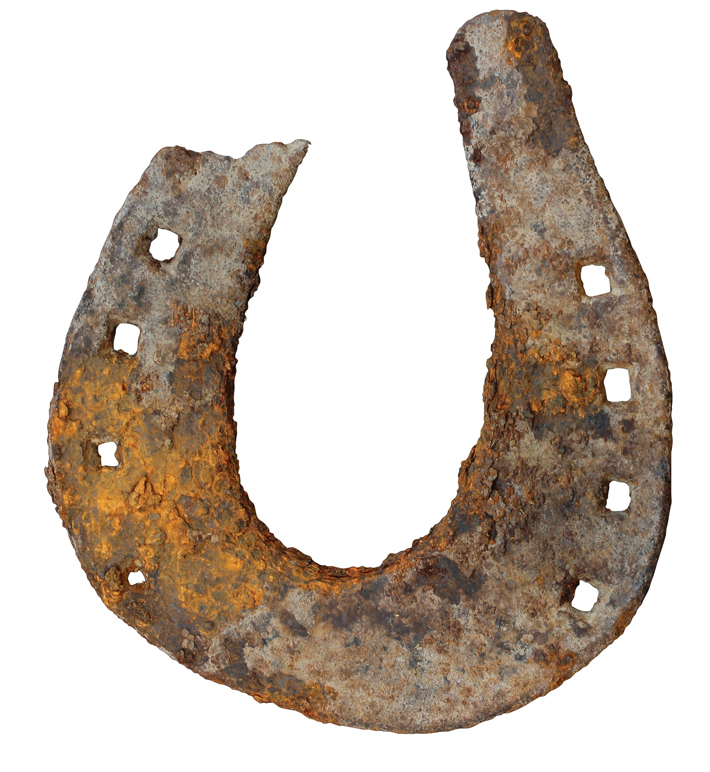 Pachacamac was one of the most significant religious centers for the inhabitants of the Pacific coast of Peru for more than 1,300 years. With the construction of the first temples by the Lima culture beginning in about A.D. 200, through the expansion of the ceremonial center by the Ychsma and Inca, the site attracted pilgrims from all over the region to worship the pantheon of pre-Hispanic native deities. In the early sixteenth century, it also attracted the Spanish conquistador Francisco Pizzaro. Along with soldiers and officials of the Spanish crown, Pizzaro brought horses to Pachacamac, an essential—and, for the locals, previously unknown—weapon used by the Spanish in the conquest of the New World.

Traditional accounts of Pizzaro’s takeover of Peru claim that he came to Pachacamac and forced out the local residents as part of his effort to create a new capital, destined to become the city of Lima. But according to Peter Eeckhout of the Université Libre de Bruxelles, who has directed excavations at the site since 1999, new finds—including the horseshoe, Inca ceramics, metal adornments possibly from a Spanish soldier’s uniform or saddle, and pages of Spanish texts written on parchment—are challenging this version of events. “The whole context reflects probable coexistence between Spanish and indigenous people at Pachacamac at the time of the conquest,” says Eeckhout. “They seem to share buildings, or at least parts of them, and some of the architecture at the site could belong to the beginning of the colonial era, which is something we never expected.” Eeckhout has also learned that even local animals such as llamas, and foreign ones including horses and donkeys, lived together in the same barn.