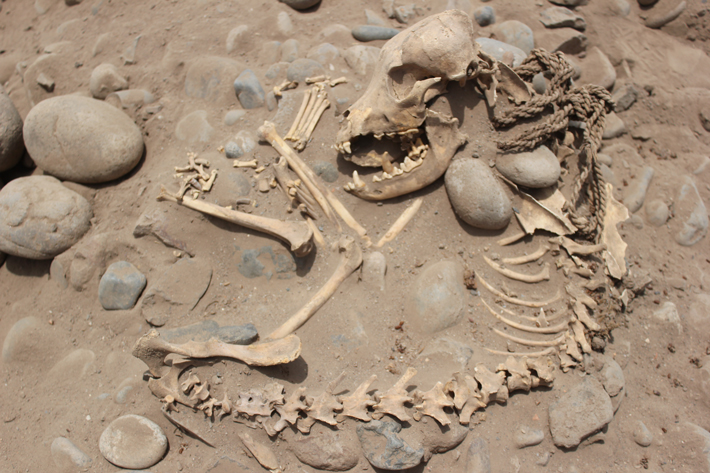 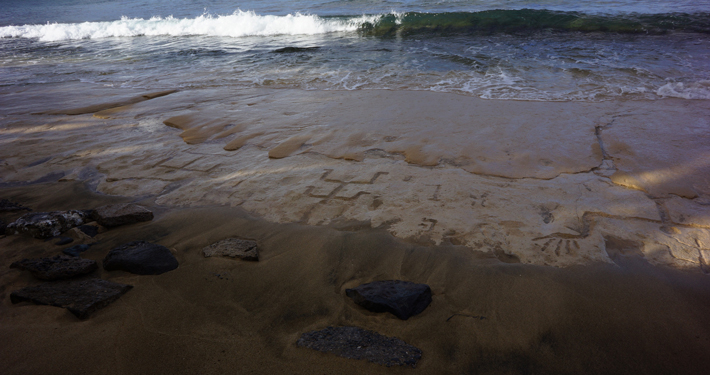 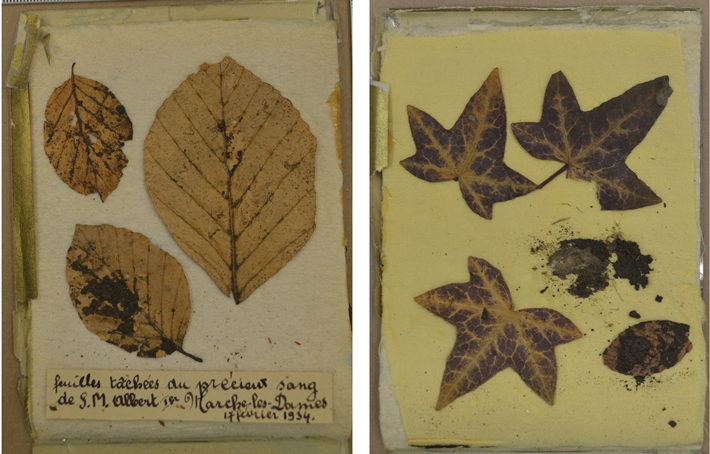 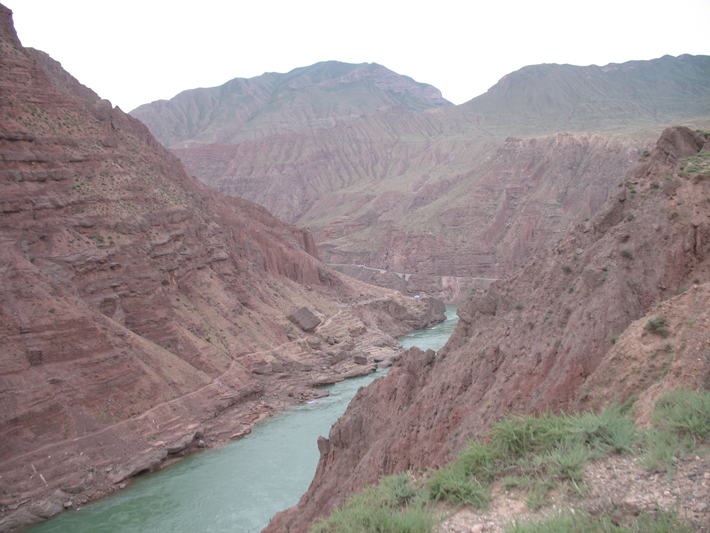 Early Chinese histories tell of a hero named Yu the Great who founded the Xia Dynasty, the country’s first. According to legend, the region had been plagued by floods for decades, and Yu rose to prominence for taming them. Little sign of these floods had been found until recently, when a team of researchers reported evidence of a massive deluge of the Yellow River around 4,000 years ago.

The researchers, led by Qinglong Wu of Peking University, found that a landslide caused by an earthquake created a natural dam some 650 feet high at the upper reaches of the river. After building up for six to nine months, water broke through, resulting in a “Great Flood,” one of the biggest of the last 10,000 years, says Darryl Granger, a geologist at Purdue University. He adds that the inundation would have extended more than 1,000 miles downstream and overwhelmed and rerouted the river’s network of tributaries, leading to years of uncontrolled annual flooding. 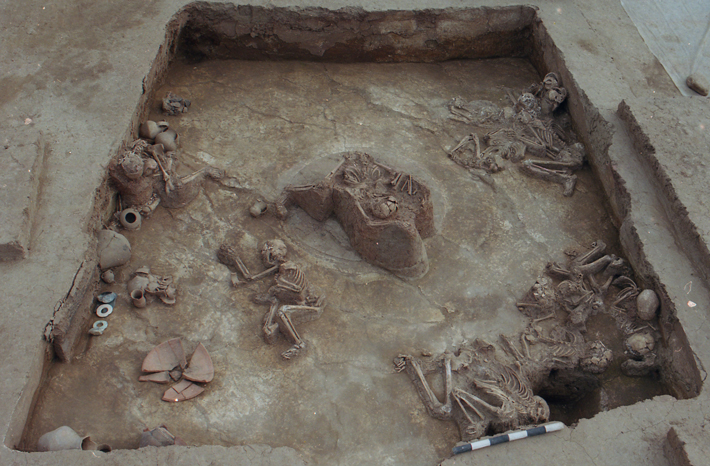 To estimate the date of the initial flood, which could also help date the dynasty, the researchers looked at Lajia, a downstream Neolithic settlement thought to have been destroyed by the same earthquake that set off the landslide. Human remains at the settlement were dated to around 1920 B.C. Solid evidence of the Xia Dynasty in the region remains to be uncovered, explains archaeologist David Cohen of National Taiwan University, but “if its founding is really tied to the control of a Great Flood, now for the first time we have a candidate for such a large flood.” 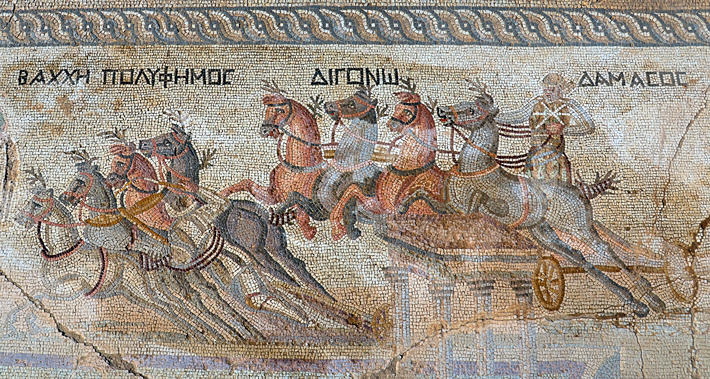