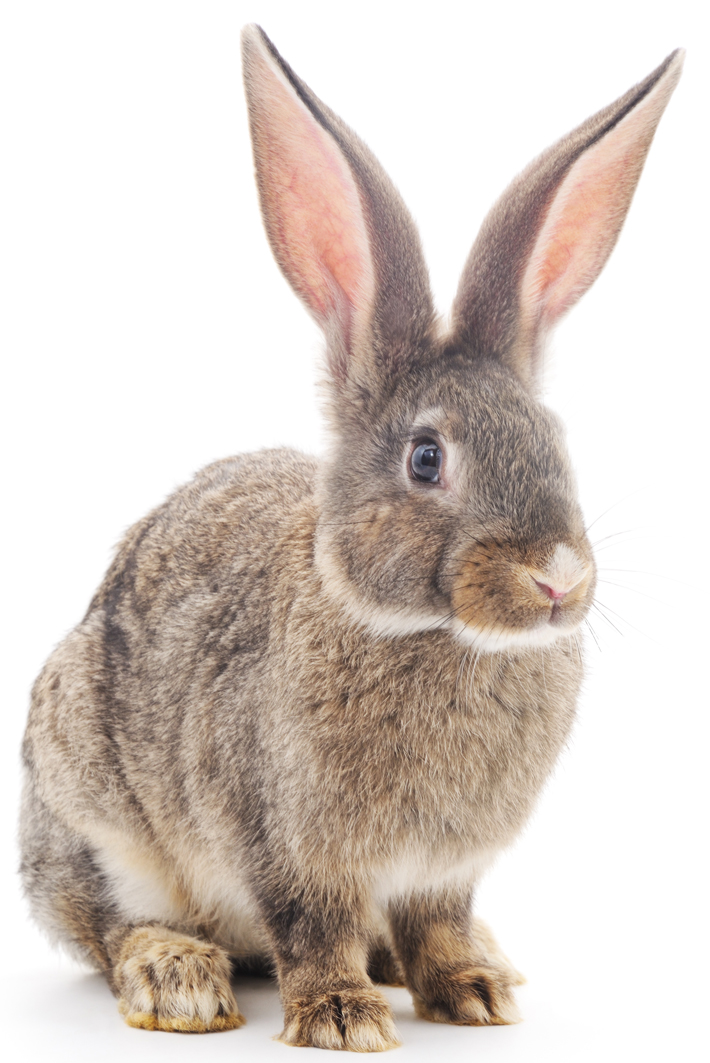 At its peak between the first and fifth centuries A.D., the ancient Mesoamerican city of Teotihuacán accommodated as many as 100,000 people, which made it the largest urban center in the New World. However, archaeologists have sometimes questioned how the city was able to sustain such a sizeable population. Large settlements in other parts of the world usually relied on the domestication of large four-legged mammals such as cattle, sheep, and goats, but these animals were mostly unavailable to the Teotihuacános. A recent study determined that the city’s inhabitants systematically bred leporids—especially cottontails and jackrabbits—for food, fur, and other products that played a crucial role in the city’s food supply and economy. New examination of material from an apartment complex that was excavated several years ago shows that the structure was undoubtedly used for breeding and butchering rabbits. Isotope analysis of the abundant leporid remains indicates that the diet of these animals consisted of human-cultivated crops such as maize or agave, rather than wild plants. “The evidence for leporid management or breeding is important,” says study coleader Andrew Somerville, “because it demonstrates that although New World peoples did not have the fortune of having as many naturally available mammals for domestication as did Old World peoples, they still engaged in intensive relationships with the animals that were there.”