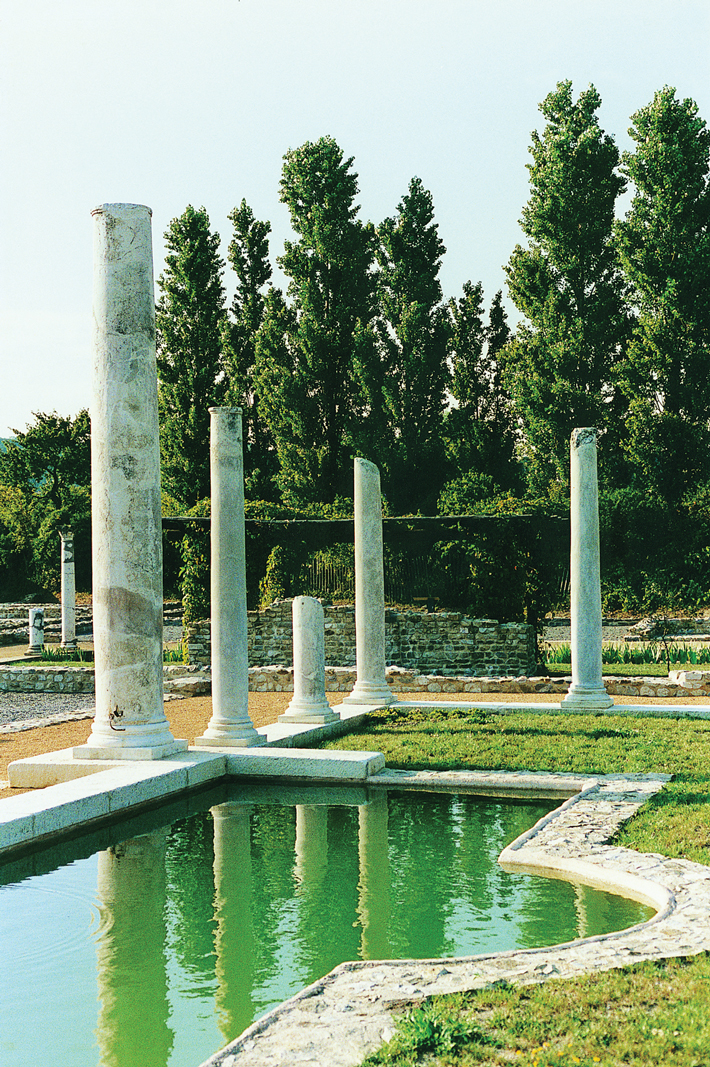 The Gallo-Roman site at present-day Saint-Romain-en-Gal in Rhône, France, was discovered in 1967 when the construction of a high school revealed remains of Vienne, a city known in antiquity as Vienna. It was the capital of the Allobroges, a Gallic tribe, and became a Roman colony in 47 B.C. under the rule of Julius Caesar. Ultimately, Vienna was one of the most important and prosperous towns in Roman Gaul due to its location on the Rhône River. Vienna occupied both sides of the river, with the residential and commercial district on the east, and the political and religious center on the west. The site was excavated annually between 1981 and 2012, when funding dried up. M’hammed Behel, director and conservator at the Gallo-Roman Museum there says it is one of the biggest Roman sites in the country.

The 17-acre archaeological site and museum, on the east bank, reveal Vienne’s ancient vitality. Archaeologists have uncovered a craftsmen’s district that features the significant ruins of a mill for fulling, a cleansing step in textile processing. In Roman times, fulling was conducted by slaves, who worked the cloth while ankle-deep in tubs of human urine—a resource so central to the business that it was taxed. Other parts of the site include homes, a commercial area with market halls and warehouses, and the wrestlers’ baths, which contain marble toilets and remarkable frescoes. Exhibits re-create daily life in Roman Gaul, in the form of reconstructions, models, and living history displays. A number of beautiful mosaics—just a fraction of the 250 or so that have been discovered at the site, such as the olive-colored Punishment of Lycurgus and the famous Mosaic of the Ocean Gods—can also be seen. Some of the last finds on the site before excavation halted are a bone pin depicting a woman with an intricate hairstyle and a mausoleum from what was probably Vienna’s first church, dating to around A.D. 450. 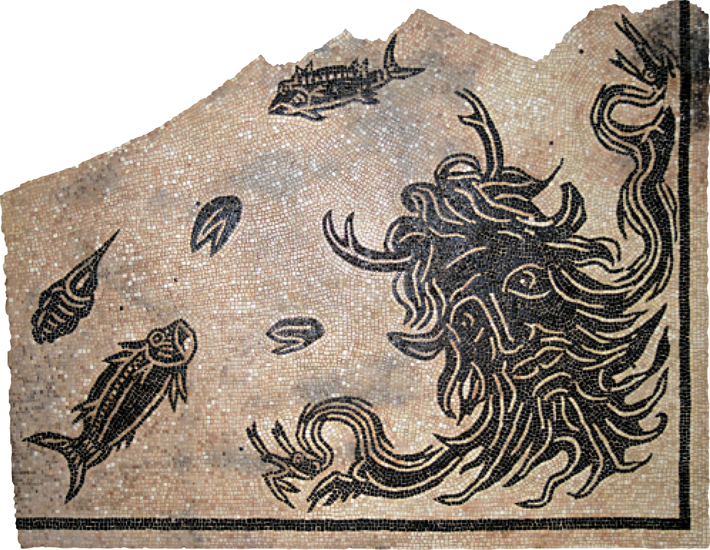 The region’s reputation for fine wine extends back to the time of the Allobroges tribe, having been praised by no less than Plutarch and Pliny the Elder. The Vitis Vienna vineyard itself, which dates to the Roman era, was virtually lost to insect infestation before being resurrected in the 1990s, and is now back in production. The mountainous area is also well known for its cheeses, fresh produce, and hearty alpine fare, including chicken liver cake and marmite dauphinoise, a rich broth of veal, beef, pork, and chicken.