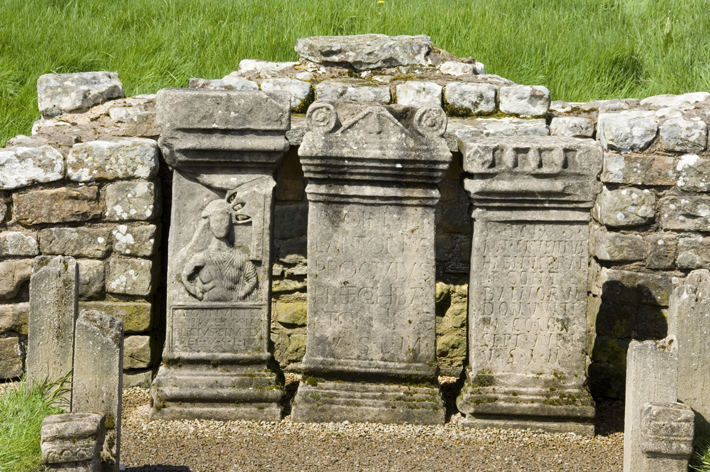 The troops stationed along Hadrian’s Wall came from across the empire—from modern Spain, France, the Netherlands, Germany, Croatia, Hungary, Romania, Bulgaria—and also included local recruits. According to the Notitia Dignitatum, a list of available civil service jobs in the empire dating to around A.D. 400, which refers to a unit of Tigris River boatmen stationed at Arbeia, some even came from much farther afield. As a result of this diversity, there is, says Newcastle University archaeologist Ian Haynes, considerable evidence of a range of religious practices, much like there was in Rome. “Religion is everywhere along Hadrian’s Wall—in the scratched figure on the wall of a local house, on soldiers’ belt plates, in small and smoky temples, in omens read into the flights of birds, and in the marshes and bogs a short distance away,” says Haynes. “It’s also in votive statues and altars, and at the heart of the fort where even the military standards have a godlike quality and their own spirits.” 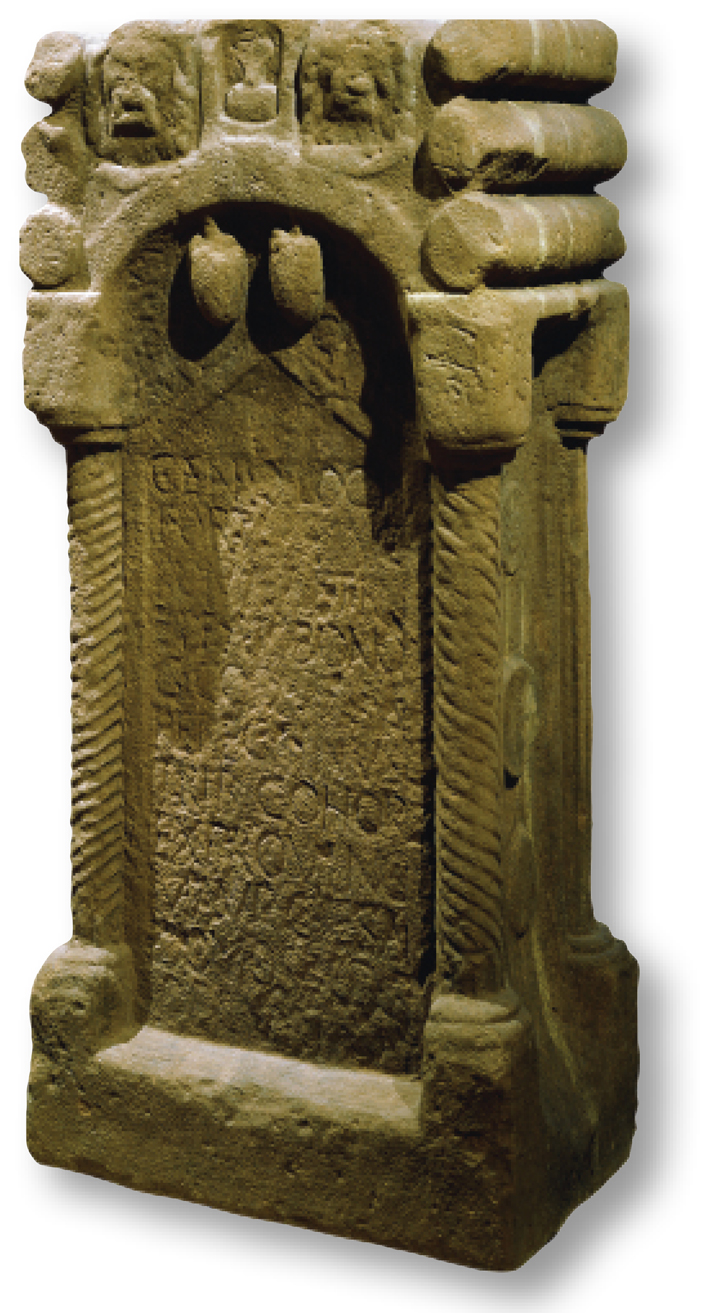 At various sites, artifacts have been found representing the full panoply of deities—Roman, Eastern, Romano-Celtic. The fort of Maryport, Roman Alauna, which was part of an extension of the empire’s defenses south along the Cumbrian coast, has been a particularly rich source. There, Haynes discovered two cult buildings, one of which is the northwesternmost classical temple in the Roman world—the northeasternmost being in Armenia. His team also reinvestigated one of Maryport’s best-known religious features—the more than 20 sandstone altars dedicated to the supreme Roman deity Jupiter Optimus Maximus that were first excavated in 1870. These altars were bestowed annually—perhaps on the anniversary of an emperor’s succession or his birthday—by the fort’s commander, and this was common practice at forts both along the wall and across the empire. Haynes’ team’s work shows that the altars had not been ritually deposited, as had been believed for more than a century, but rather were reused supports for at least one later timber-framed building from what he calls the “twilight of Roman imperial power.” 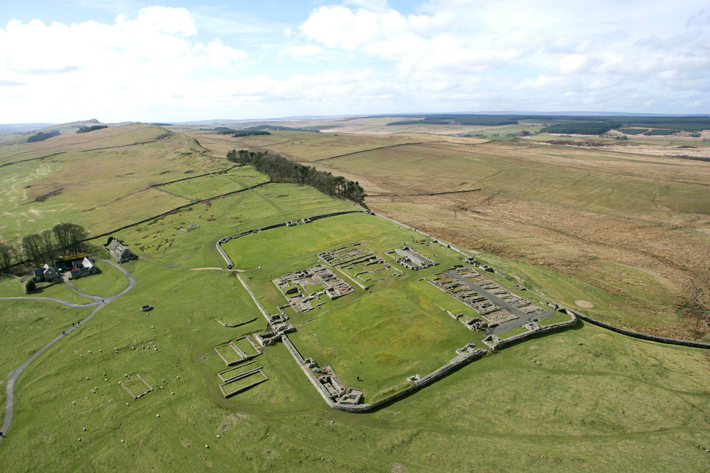 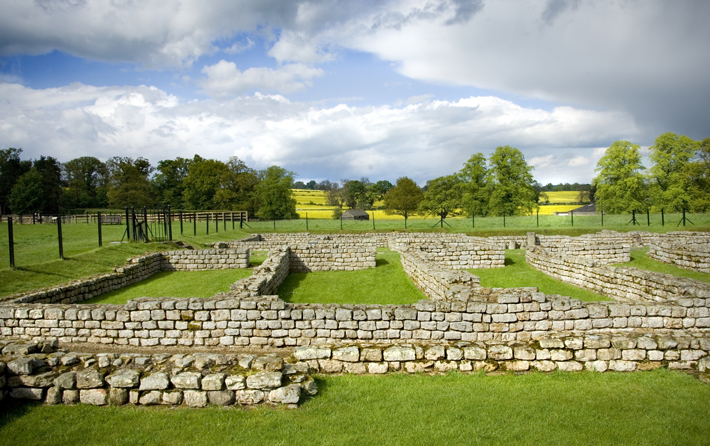 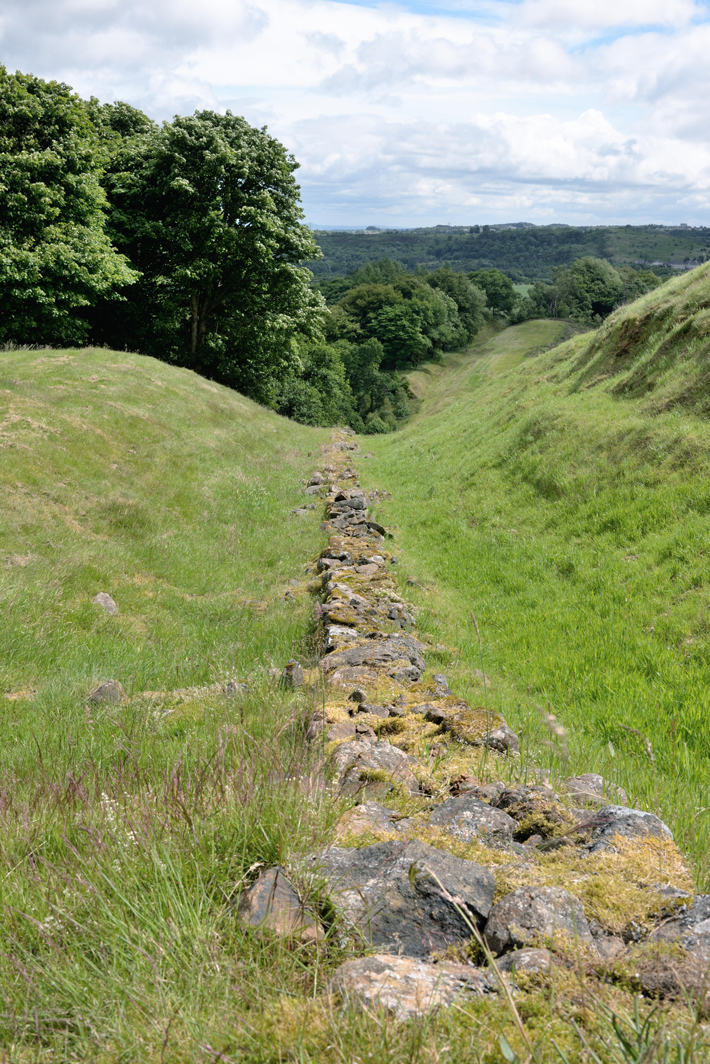 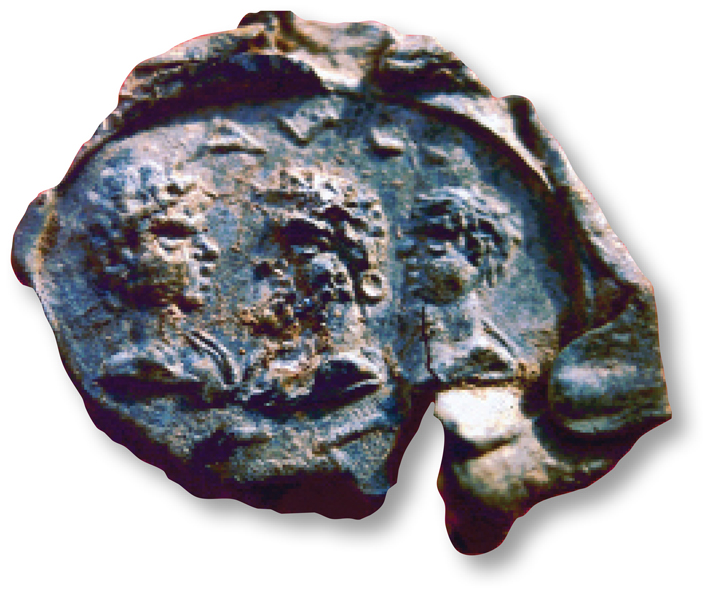 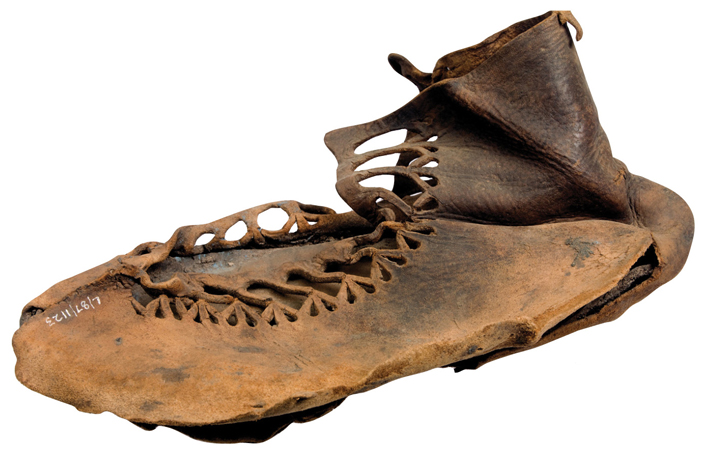