When a hydropower construction project lowered the water level of the Hongmen Reservoir in the southeastern Chinese city of Fuzhou, an unexpected visitor appeared—the head and shoulders of a 12-foot-tall Buddha statue carved into what had been a riverside cliff before the area was flooded by a dam in the 1950s. Underwater archaeologists found evidence of a temple below. According to locals, tricky currents made river navigation perilous, so the temple may have been where people prayed for safe passage. Researchers are documenting the Ming Dynasty (1368–1644) finds before they are submerged once again by spring rains. 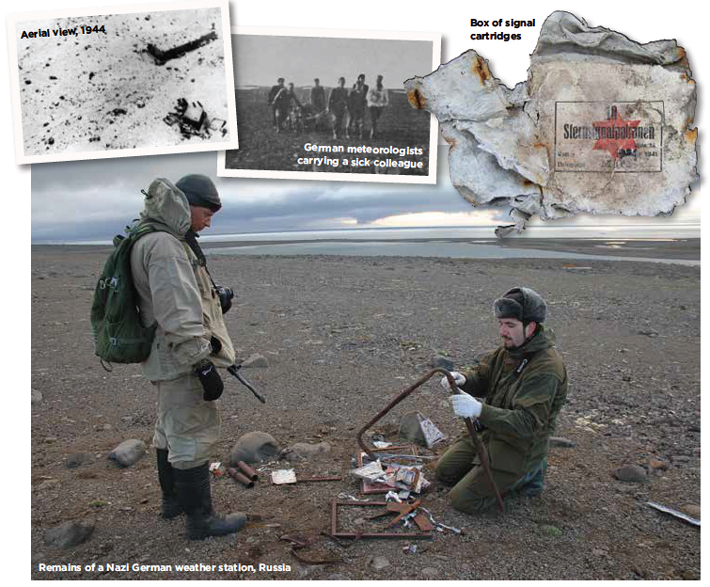 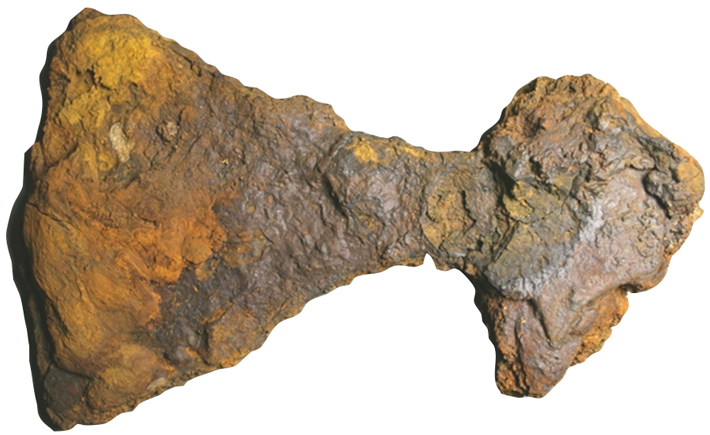 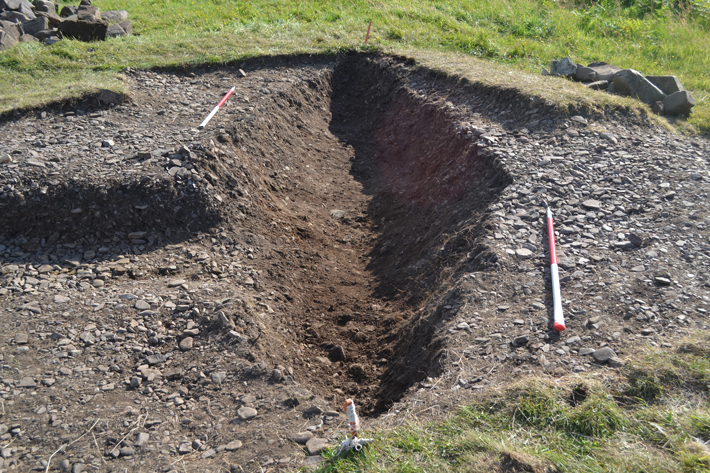 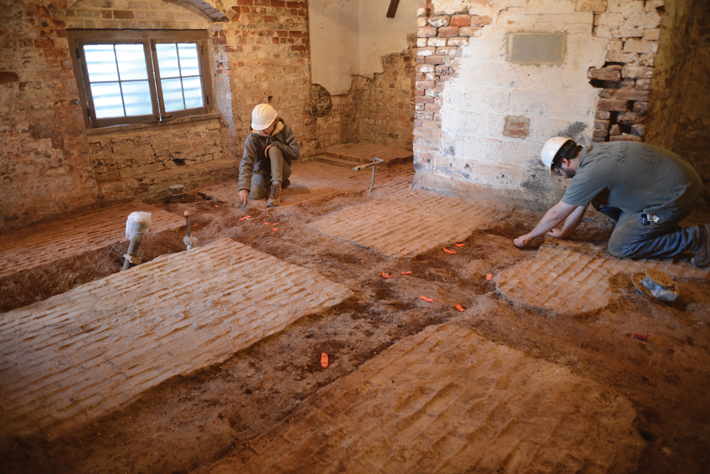 The Bluefish Caves, which sit along a Canadian riverbank just over the Alaska border, in northwestern Yukon Territory, were first excavated 40 years ago. The digs lasted a decade and yielded a small collection of stone tools, thousands of bone fragments, and the controversial assertion that humans inhabited the site as early as 24,800 years ago, far earlier than most other evidence suggested.

While debate over the caves has faded, University of Montreal PhD candidate Lauriane Bourgeon took a second look at 36,000 bone fragments from the excavations. After two years of analysis, she isolated 15 samples that seem to bear marks of human modification: cuts from stone tools that are deeper and thinner than if the bones had been trampled on. In cross-section, the cuts appear to be V-shaped, as opposed to the characteristic U-shape made by carnivores’ teeth. Bone samples were dated to between 12,000 and 24,000 years old, with the oldest being the jawbone of a horse that scientists believe was extinct in the region by 14,000 years ago—around the same time that humans are widely accepted to have entered North America.

The controversial new finding not only pushes the occupation of North America back by 10,000 years, it also lends credence to the Beringian standstill hypothesis, which posits that humans, while migrating from Siberia to the Americas, paused in Beringia—the ancient, now largely submerged land that included Kamchatka and Alaska—during the Last Glacial Maximum. They waited there, the theory states, until conditions improved about 17,000 years ago.

Lee Lyman, a bone-analysis expert at the University of Missouri, calls Bourgeon’s assessment that humans made the bone markings “pretty convincing.” But Ben Potter at the University of Alaska Fairbanks remains unconvinced that humans were in the region so long ago, even though he called the new work “as good as cut-mark analysis could get.” Without cultural features, such as organic residue or hearths, that can be dated and tied directly to the tools and bones, he says, the date appears to be an outlier.

“We’re lacking archaeological evidence in Beringia,” Bourgeon says in response to her critics. “We need to find more evidence. It would help people to be less skeptical of this study.”