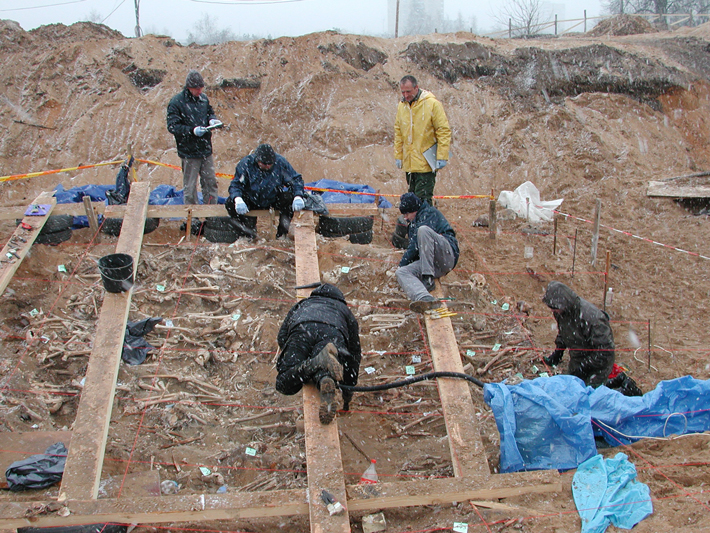 In 2001, construction in Vilnius, Lithuania, revealed a mass grave of more than 1,000 soldiers and camp followers of Napoleon’s Grand Army who perished during the emperor’s disastrous 1812 retreat from Russia. Hundreds of thousands of men—and women—froze to death or succumbed to disease and starvation on the march.

Now the remains, recovered by a team of French and Lithuanian archaeologists, are the subject of a study, led by anthropologist Sammantha Holder of the University of Georgia, to determine the diets of those who died both before and during the events of 1812. Using stable isotope analysis, Holder and her colleagues have found diverse diets among the 78 individuals she analyzed. The soldiers in the Grand Army came from all over Europe and were stratified by status and rank, so Holder is not surprised that individual diets varied considerably. 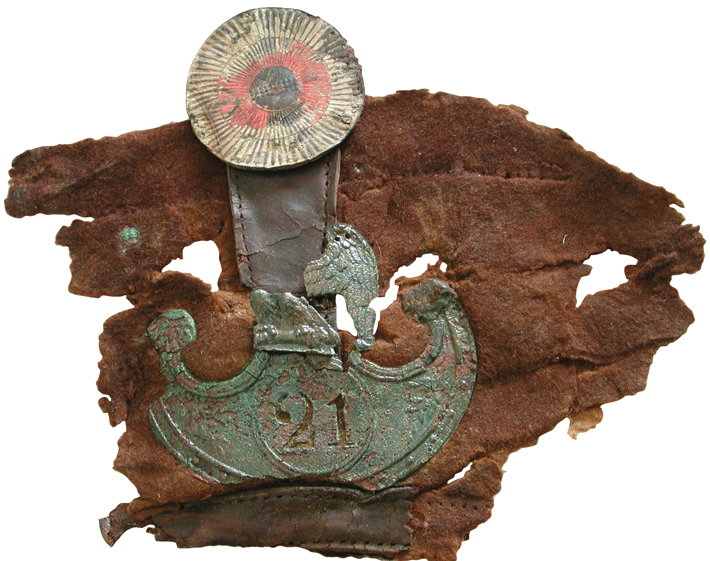 As for the period at the end of their lives, there is more research to be done. “My collaborators and I are building on the findings of this study by reconstructing diet closer to death, employing additional biochemical methods, and incorporating historical evidence,” Holder says. “One of the goals of our future research is to see if we can detect inadequate protein consumption in the skeletons of these individuals.”