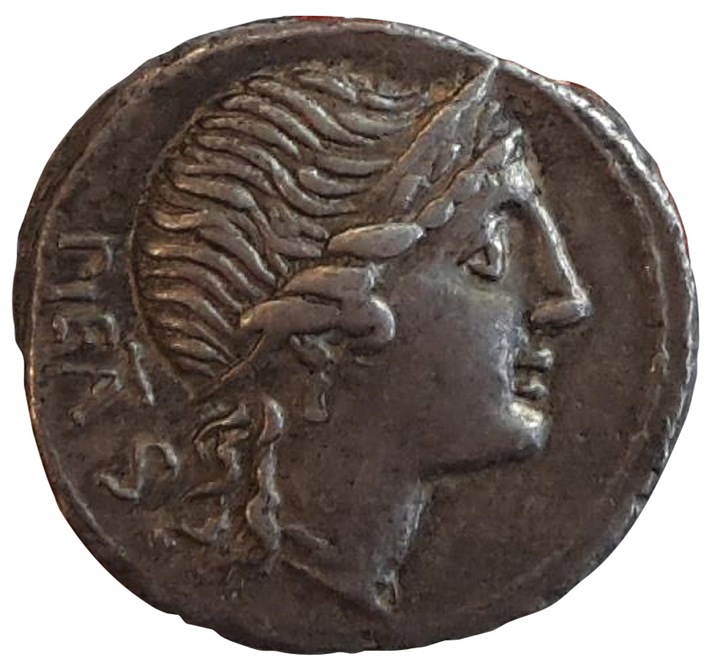 After defeating Hannibal and Carthage in the Second Punic War (218–201 B.C.), Rome found itself the dominant power in the western Mediterranean. While it may seem obvious that Rome’s prospects would rise, having vanquished its chief military, economic, and political rival, a new study led by Katrin Westner of Goethe University suggests that it was the massive influx of Iberian-mined silver into the Roman economy that fueled its unprecedented expansion. Researchers analyzed the elemental composition and lead isotope signature of 70 Roman coins issued between 310 and 101 B.C. in order to determine the source of the silver ore. The results show that in the decades before the Second Punic War, Roman silver originated mostly from Aegean sources and Greek colonies in Magna Graecia. However, coins issued after the war had a different isotope signature, one that closely matched known metal sources from the Iberian Peninsula.

The silver mines of southern Spain were an enormous economic resource once exclusively controlled by Carthage, but which Rome appropriated following its victory. This newly acquired reserve, combined with Carthaginian silver acquired as war booty and indemnities paid by Carthage, brought an extraordinary amount of capital into Rome’s coffers.