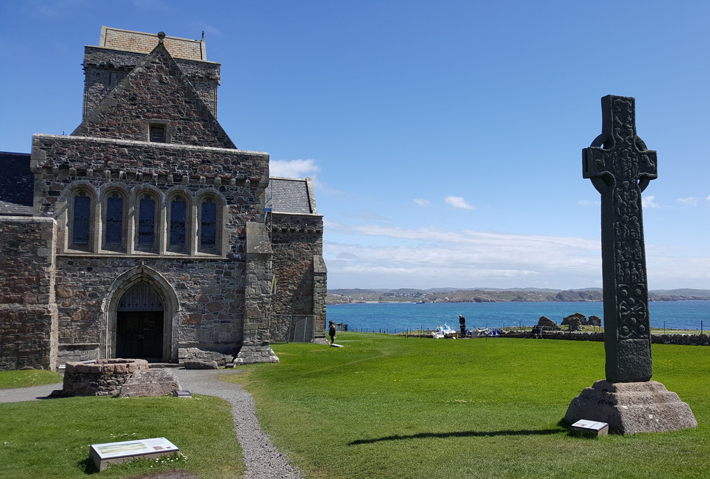 Analysis of charcoal from Scotland’s monastery island of Iona has concluded that a wooden hut often associated with Saint Columba indeed dates to his lifetime in the late sixth century. Columba, an Irish abbot and missionary, was a dominant force in the spread of Christianity throughout Scotland. He founded the monastery on Iona, which stood as a bastion of literacy and scholarship for centuries and attracted legions of pilgrims until Catholic Mass was made illegal during the Reformation in the sixteenth century. Originally uncovered in the 1950s by archaeologists Charles Thomas, Peter Fowler, and Elizabeth Fowler, the charcoal comes from an ash layer of Tórr an Abba, or “Mound of the Abbot,” on the monastery’s grounds. While the three scholars believed they had found evidence of Columba’s cell, which appears to have been turned into a monument not long after his death in 597, they were never able to prove it. 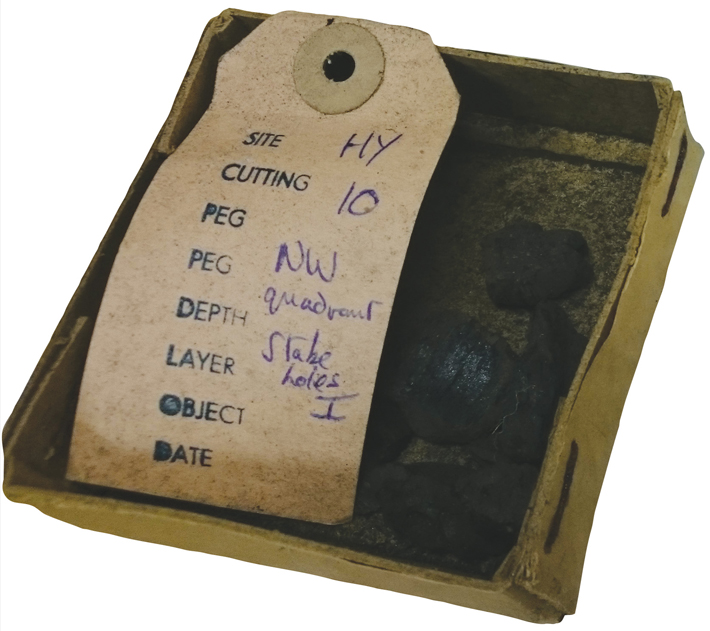 After storing the Iona samples for years in his own garage, Thomas bequeathed them to Historic Environment Scotland, which teamed up with archaeologists from the University of Glasgow to radiocarbon date the material and revisit the site. “What they excavated in the 1950s was a hut that didn’t look like it had many stages, perhaps one or two constructions,” says lead archaeologist Adrián Maldonado. “At some point it burned down and that’s the charcoal we were able to date.” The latest possible date for the charcoal is A.D. 650, making it likely that Columba, and perhaps later abbots too, used the cell.