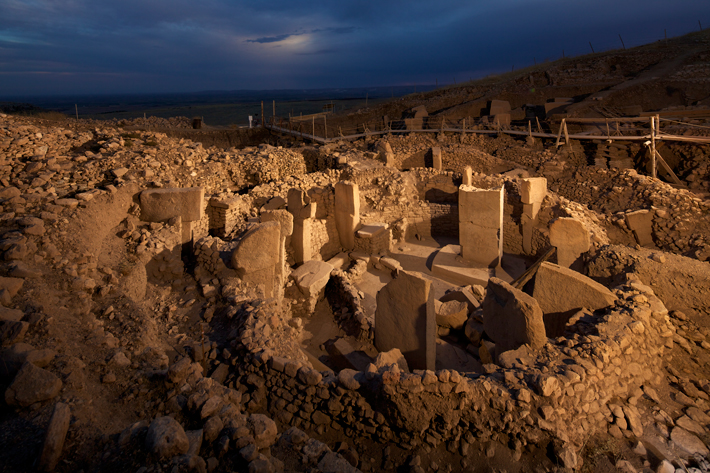 Göbekli Tepe is one of the world’s most significant, yet mysterious, archaeological sites. Between the tenth and eighth millennia B.C., people there erected a series of massive stone circles where groups gathered for religious or social purposes. This year, researchers revealed that microscopic analysis of bone fragments found at the site suggests that human skulls may once have hung there on prominent display. The fragments belong to three partially preserved skulls that were carved and altered after death. This is the first indication of how Göbekli Tepe’s inhabitants may have treated their dead, and archaeologists believe it may provide evidence of an Early Neolithic “skull cult” that exhibited the decapitated heads of either venerated ancestors or dispatched enemies at designated spots. 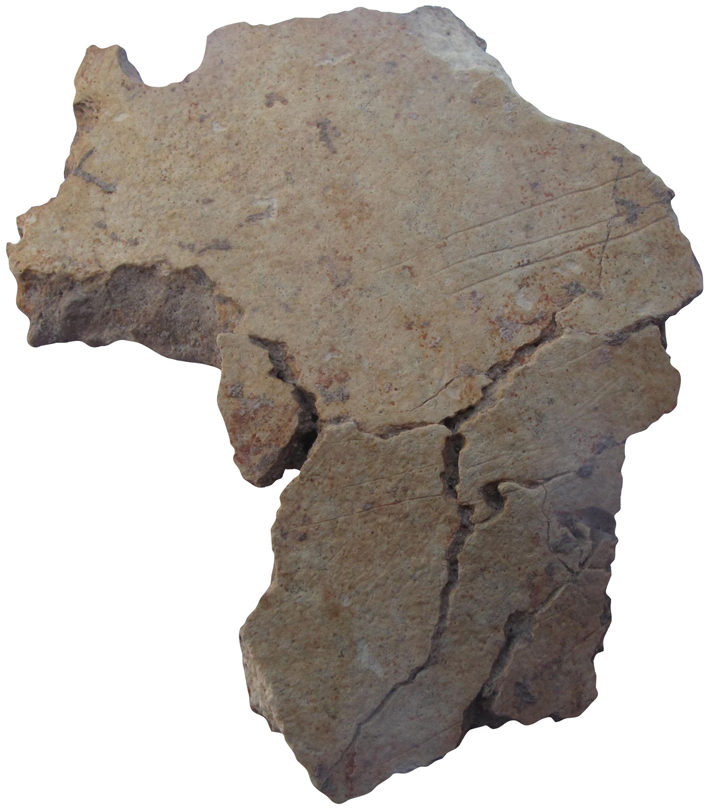 The discovery further underscores the complex ritual behavior exhibited at Göbekli Tepe. Marks on the three partial skulls indicate that they were de-fleshed, modified, and even painted. Deep incisions were repeatedly carved into the skulls with stone tools to create grooves that ran up the forehead and toward the back of the head. According to researcher Julia Gresky of the German Archaeological Institute, the skulls may have been suspended by a cord that wrapped around the head and passed through a small drill hole at the top. The incised grooves would have prevented the cord from slipping along the smooth surface of the bone as it dangled. “The three modified skulls attest to the special treatment of certain individuals and represent an entirely new category of find,” she says, “one which testifies to the interaction of the living with the dead at this important Early Neolithic ritual center.”