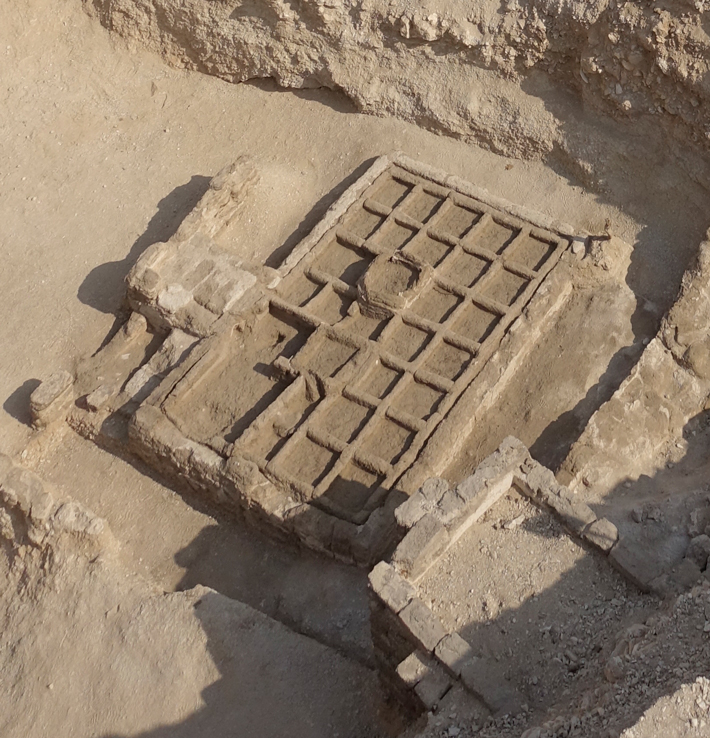 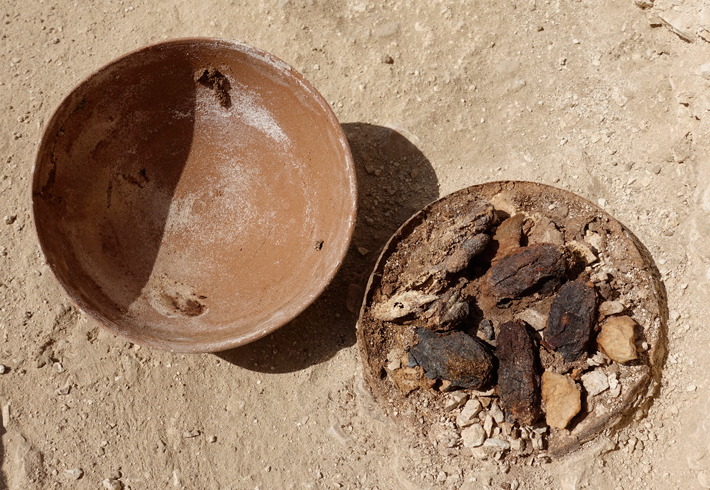 The Tale of Sinuhe, a work of ancient Egyptian literature dating to the 12th Dynasty, around 1900 B.C., reads, “...and there was made for me a sepulchral garden, in which were fields, in front of my abode, even as is done for a chief companion.” The existence of funerary gardens is also known from representations in tombs from as early as the 6th Dynasty (2323–2150 B.C.). But no archaeological evidence had been found until last year, when, in front of the rock-cut tomb of a high-ranking 12th Dynasty official of the Theban court, archaeologist José Manuel Galán of the Spanish National Research Council uncovered a well-preserved garden buried under more than 15 feet of debris. The 10-by-6.5-foot rectangle was raised off the ground and divided into square beds. According to Galán, the Egyptians would have grown vegetables, fruits, and flowers intended as fresh offerings for the deceased, as well as small trees and shrubs. Galán’s team found one of these shrubs, a tamarisk complete with roots and trunk, in the corner of the garden next to a bowl of dates and other fruits, perhaps meant as offerings. In the next field season, he plans to retrieve seeds and pollen to learn what plants were available in ancient Thebes and which were chosen for religious and funerary purposes. 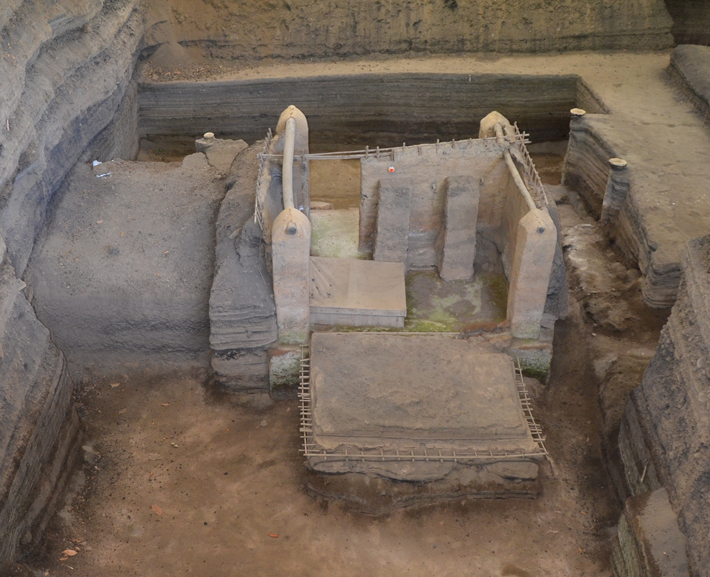 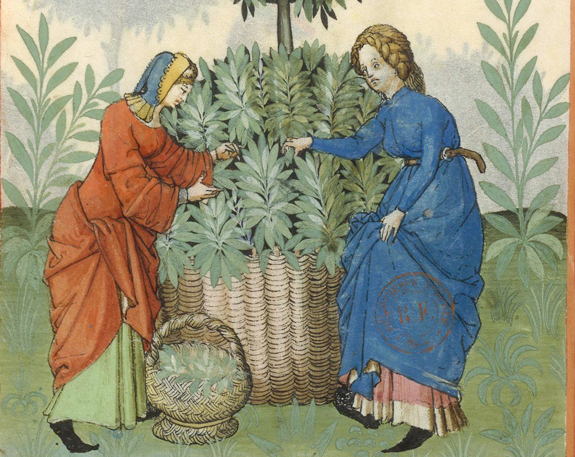 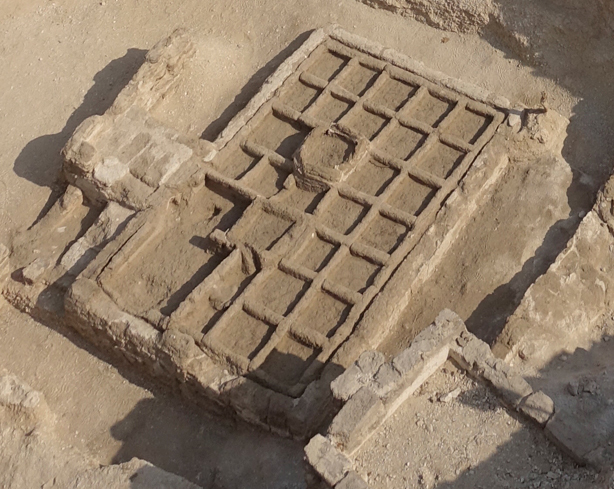 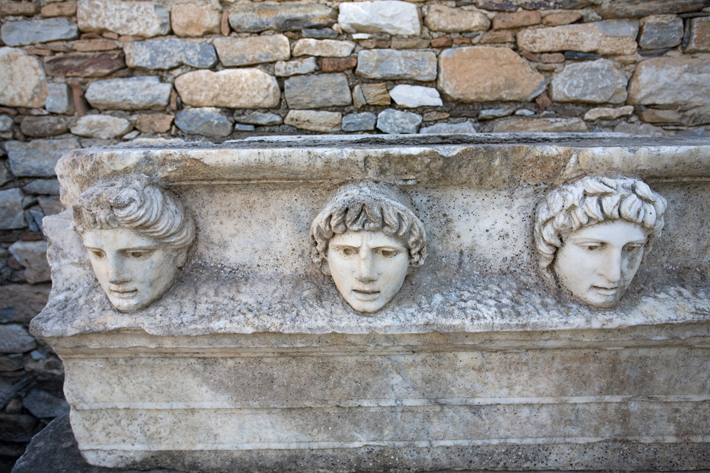 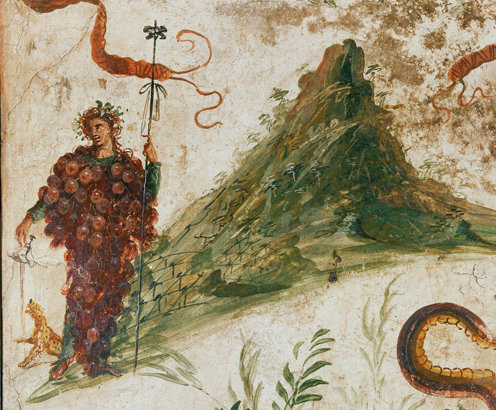