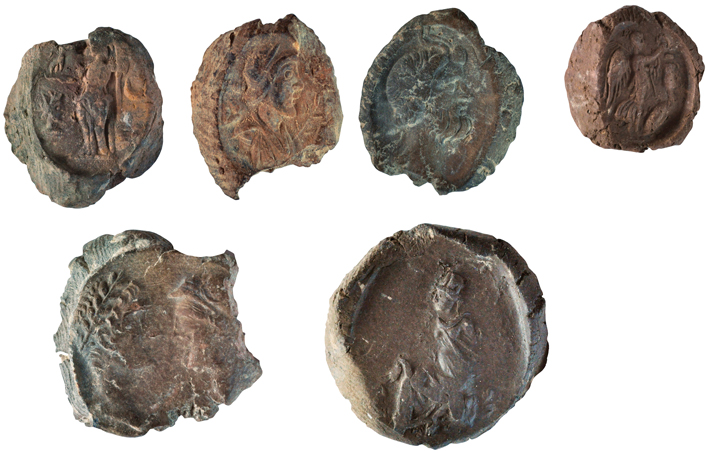 Archaeologists working in the ancient city of Doliche, now Dülük in modern-day Turkey, have uncovered a large collection of 1,800-year-old clay seals called bullae, which date to the period when the city was part of the Roman province of Syria. Many of the bullae appear to have been used for official government business and show various deities, including depictions of Roman emperors shaking hands with Jupiter Dolichenus, a thunder and war god indigenous to the area, whose cult spread across the Roman Empire in the second and third centuries A.D. “It is one of the great enigmas in the history of Roman religion that the main local god from a second-tier city of the north Syrian hinterland developed into one of the best attended cults of the empire,” says Michael Blömer, codirector of the University of Münster excavations. According to Blömer, “In one seal, the emperor is actually shown worshipping Jupiter Dolichenus. This close bond between a local deity and the emperor is a very peculiar motif and points to a special connection between Doliche and the imperial center.” This connection may partly explain how the god became so popular. 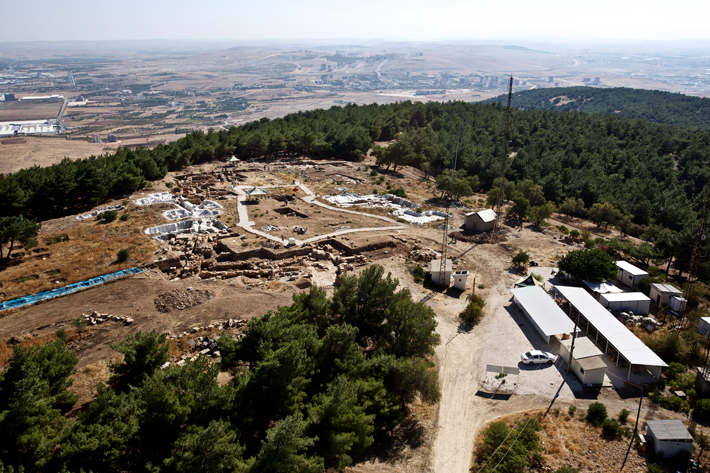