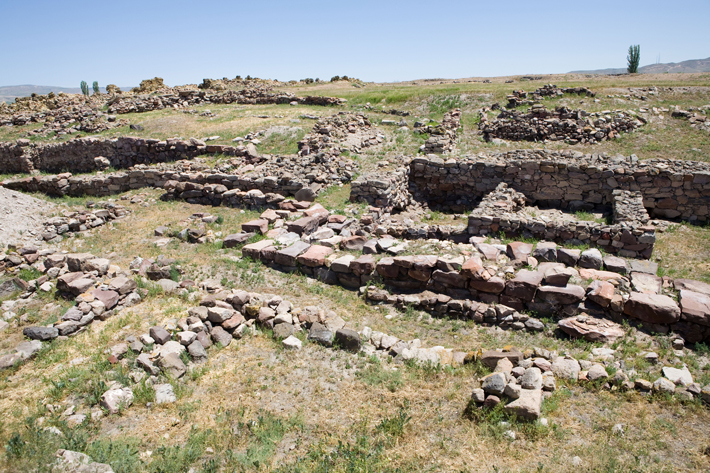 The world’s earliest evidence for a robust long-distance trading network comes in the form of thousands of clay tablets excavated from the Bronze Age site of Kanesh, in central Turkey. From about 2000 to 1750 B.C., this bustling city played host to a number of foreign merchants from Ashur, an Assyrian city some 700 miles to the southeast in modern-day Iraq. At the end of the third millennium B.C., Ashur’s king lifted the government monopoly on trade, opening the way for private merchants to operate donkey caravans that took luxury fabrics and tin north into the Anatolian heartland, where they exchanged their wares for silver and gold bullion in at least 27 city-states. In private archives at Kanesh, these entrepreneurs stored clay tablets inscribed with their business letters and contracts, as well as shipping and accounting records. A massive fire destroyed the merchants’ homes, but also baked and preserved these tablets, leaving a record of intensive trade whose detail wouldn’t be matched until the merchant houses of the Italian Renaissance began to document their activities.

Harvard University Assyriologist Gojko Barjamovic is currently collaborating with a group of economists, including the University of Virginia’s Kerem A. Cosar, to use mathematical models to analyze data from the tablets to reconstruct this vibrant trading system. Such is the fine-grained nature of these documents that the team has been able to use them to estimate the locations of 11 “lost” cities, ancient centers whose names are mentioned in the tablets but whose geographic position is unknown. 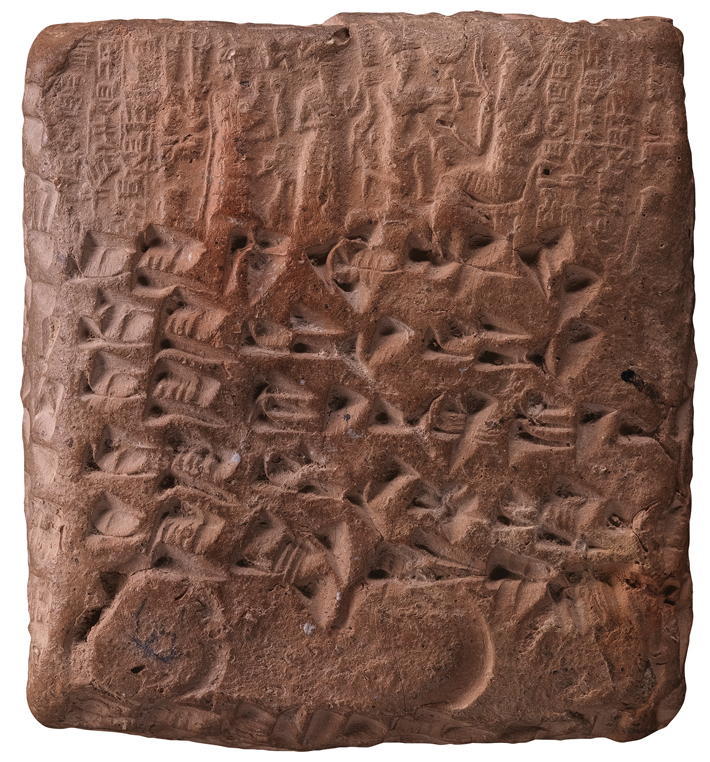 Barjamovic has long studied the Kanesh tablets and used traditional historical techniques to examine trade routes and posit the location of these lost cities. “I’ve traveled all over central Turkey to get to know the region,” says Barjamovic. “I’ve even stopped in towns and asked local old-timers where the trade routes were before modern roads were built.” Now, he has teamed up with Cosar and two other economists to analyze the tablets using quantitative techniques based on an economic concept known as the structural gravity model. First developed in the 1960s, the model, surprisingly, is based on Newton’s law of universal gravitation, which states that the mass and distance between two particles determines the gravitational attraction between them. This law was used in the mid-nineteenth century to predict the existence and location of Neptune based on anomalies observed in the orbit of Uranus. In a new application of the concept, modern-day economists use the structural gravity model to posit trade relationships between economic units based on their size and the distance between them. “It’s a very successful model,” says Cosar. “It can predict trade flows between cities or countries with an 80 percent success rate.”

The team began by isolating 2,806 tablets that mentioned travel itineraries between two or more cities. They then employed equations based on the structural gravity model to predict trade flow between different centers. “We know where Kanesh and the other known cities are located,” says Cosar. “Depending on how much a lost city interacted with known cities, we could estimate the distance between those cities, as well as their economic size.” The model predicted locations of the lost cities within a radius of about 20 miles. In many cases, the team’s estimates lined up with proposals made by historians. In other cases, they supported one historian’s proposal over another. Remarkably, the ancient economic sizes of the cities could also be used to predict the income and population of cities now located in the same regions in modern-day Turkey. The key to a city’s long-term success, it seems, lies in its position on natural trade routes, ones first plied by donkey caravans some 4,000 years ago.