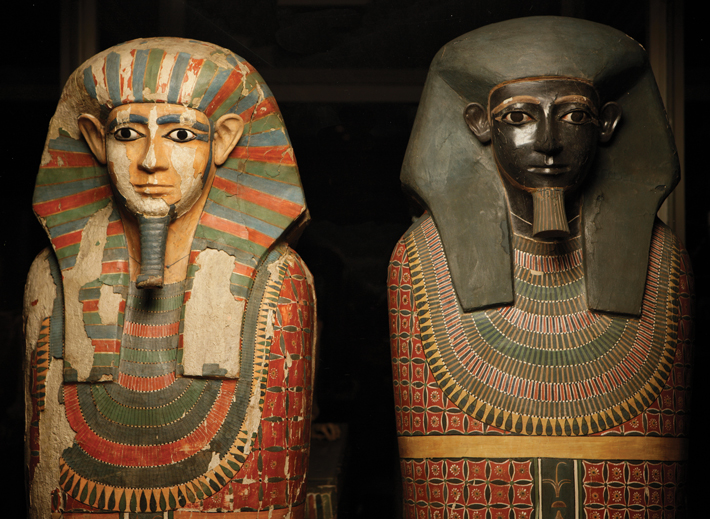 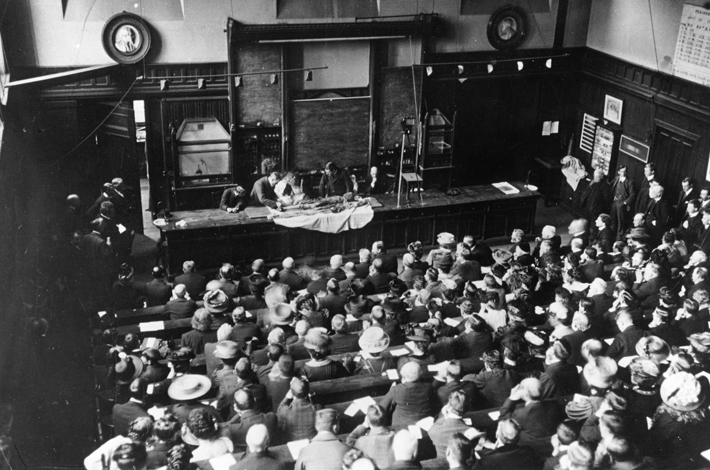 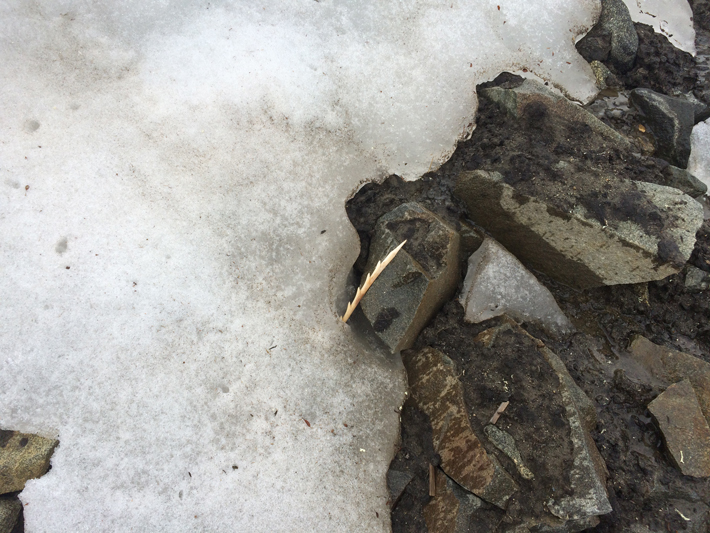 While surveying ice patches in Canada’s southern Yukon, researchers have come across a barbed arrow point made of antler, with a copper end blade, sticking out of the ice, where it likely landed after having been shot from a hunter’s bow. “It was completely embedded in the ice,” says Christian Thomas, an archaeologist with the Yukon government. “We think that when we found it was the first time it had been exposed in about 900 years.”

The arrow point would have taken around two weeks to fashion, says Thomas, so it is unlikely that it was left behind deliberately. The end blade, made with copper retrieved from a local stream, would have made it particularly valuable. The artifact, which was found in the overlapping traditional territories of the Carcross/Tagish First Nation and the Kwanlin Dün First Nation, dates to shortly after the area’s hunters, who targeted caribou and thinhorn sheep, shifted from throwing darts to using bows and arrows. The find was particularly serendipitous: When one of Thomas’ colleagues returned to the ice patch just a few weeks later, he found it had completely melted away. 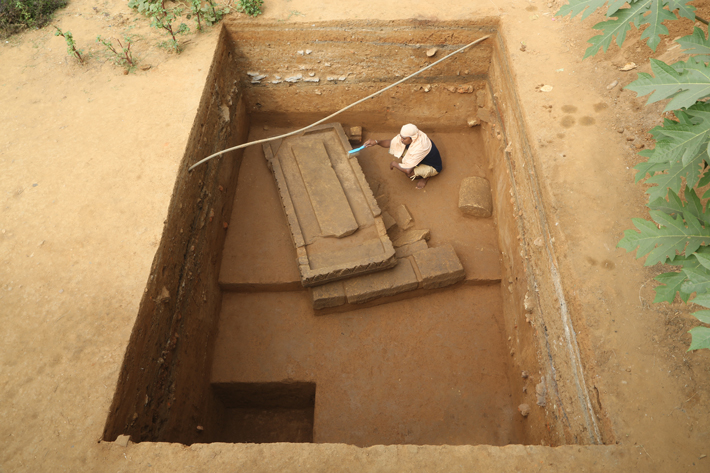 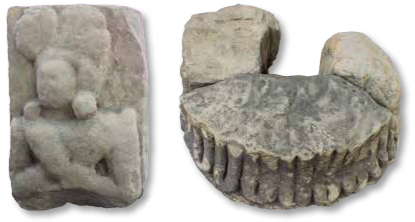 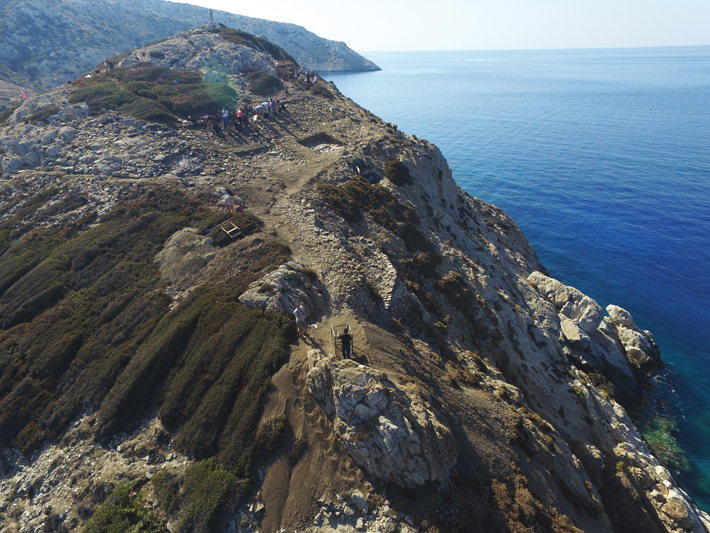 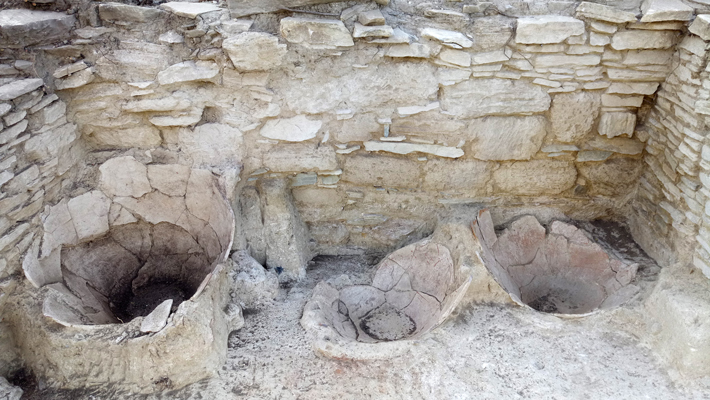 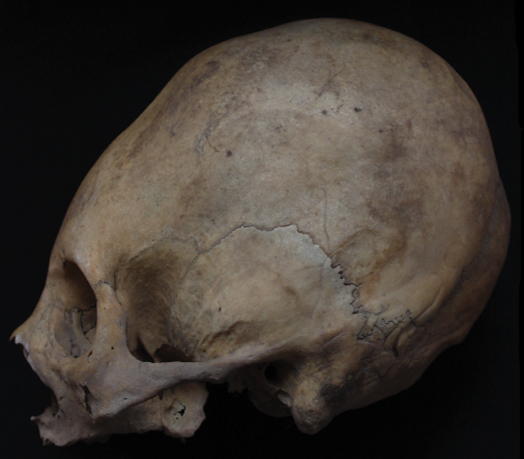