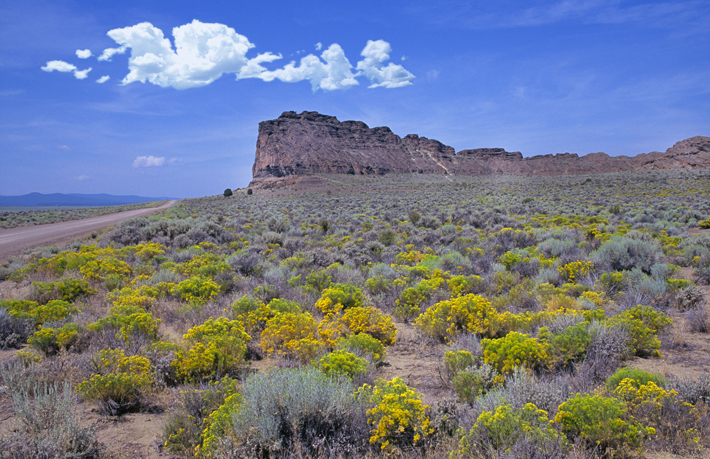 Archaeology at southern Oregon’s Fort Rock Cave is central to debates on when the Great Basin region was first colonized by Paleoindian peoples. In 1938, archaeologist Luther Cressman discovered dozens of sagebrush bark sandals beneath a layer of ash that were eventually radiocarbon dated to between 9,000 and 11,000 years old. The cave also produced projectile points from the Western Stemmed Tradition, a Paleoindian culture thought to have emerged around 11,000 B.C. In the 1970s, Cressman’s student Stephen Bedwell reported finding tools in Fort Rock Cave going back even further, to 15,000 years ago, a date dismissed as far-fetched by most researchers. However, recent evidence of a nearly 15,000-year-old occupation at nearby Paisley Caves prompted a team from the University of Oregon Museum of Natural and Cultural History to reexamine the site. “Bedwell’s date seemed reasonable to dismiss as long as we knew people weren’t here that early,” explains Tom Connolly, director of archaeological research at the museum. “But with the proven antiquity of nearby Paisley Caves, it was a question worth revisiting.” Sadly, damage from looting and agricultural interference over the years has made it potentially impossible to find remaining cultural deposits in the cave to settle the question definitively. “We don’t have evidence from Fort Rock Cave that matches the antiquity of Paisley,” Connolly says, but visitors will nonetheless find themselves in a place that sheltered some of the area’s first residents.

The cave is a large rock shelter cut into a volcanic outcrop at Fort Rock State Park, in Oregon’s Lake County. It was first created by erosion from an ancient pluvial lake that was gone by the time the first people arrived. The Oregon Parks and Recreation Department offers a limited number of guided tours of the cave from May through July, by reservation. Reservations are available now for 2018, with a maximum of 10 visitors per tour, at a cost of $10 per person. Interested travelers should visit the department’s website for further information. 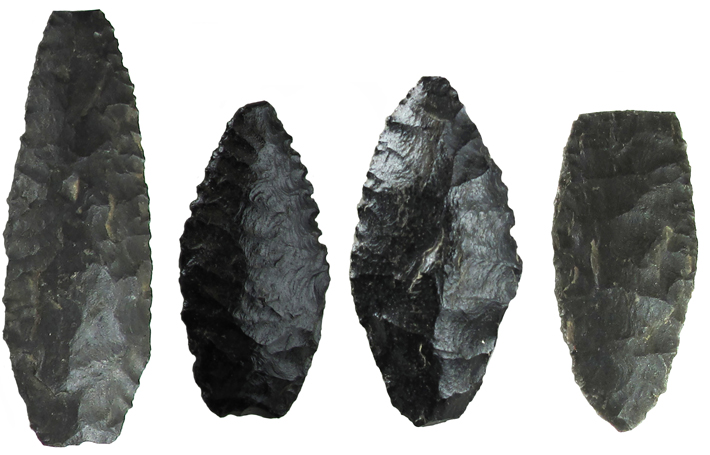 Because Paleoindian sites in the area, including nearby Paisley and Connley Caves, are so fragile, ask your tour guide about how best to visit sites of archaeological significance. Travelers hoping to immerse themselves in the landscape of some of the first indigenous Oregonians can drive around 40 miles north to the Newberry National Volcanic Monument and Paulina Lake, which offers some of the area’s best fishing and camping, and on whose shores archaeologists have found evidence of 9,500-year-old dwellings.