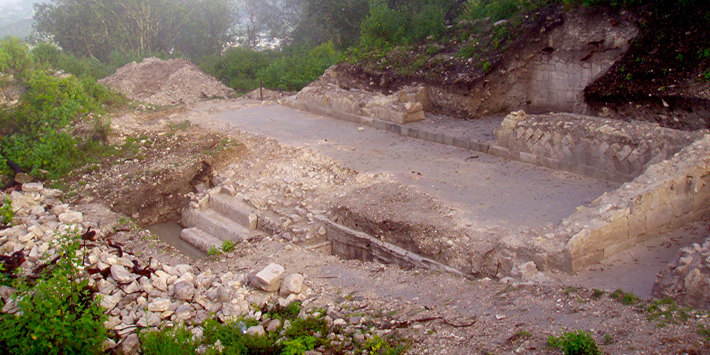 A pathogen possibly responsible for one of several catastrophic sixteenth-century epidemics in Mexico has been identified in DNA taken from the teeth of several of its victims. The 1545 huey cocoliztli, or “great pestilence,” as it was called at the time in the Nahuatl language, raged through Mesoamerica 25 years after the Spanish arrived, killing tens of millions. Working with genetic material from 29 individuals buried in the only known cemetery from the 1545 outbreak, a team from Germany’s Max Planck Institute for the Science of Human History has discovered the presence of Salmonella enterica serovar Paratyphi C, a bacterium that causes paratyphoid fever. It’s rare today but has a high mortality rate if untreated. Max Planck’s Christina Warinner says, “People have been wondering about the cause of this epidemic for 500 years.”

There are few human remains tied conclusively to the 1545 cocoliztli. “One of the big mysteries in Mesoamerican archaeology is, where are all the epidemic victims?” Warinner says. “There’s so much historical evidence of it, but this cemetery was really the first definitive epidemic cemetery that’s been found.” Around 2006, she began working at the sixteenth-century Mixtec village site of Teposcolula-Yucundaa in Oaxaca, where Mexican archaeologists had recently uncovered graves dug in the central square. Bodies had been buried in the grand plaza, the town’s administrative center, with as many as five or six individuals often interred in one grave. “Most people buried there are young adults—really at the height of health—and there was no evidence of trauma,” she says. “It suggests a catastrophic event.” The town was abandoned in 1552, so the team knew the graves must date to the 1545 epidemic. 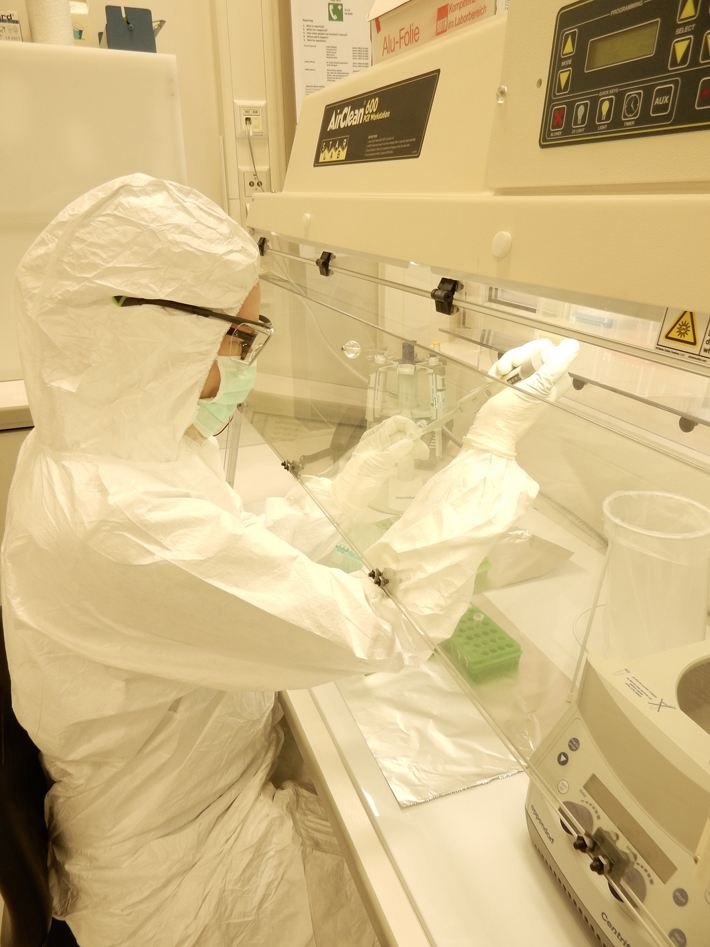 While researchers could now study the remains of victims, they needed technology that would screen massive amounts of genetic data without knowing what pathogen to look for. They employed a tool called MALT, which uses an algorithm to search through a database of all bacterial pathogens and DNA viruses for which genomic data is available. “In a very long list of mostly environmental bacteria,” explains Åshild Vågene, also of Max Planck, “we saw Salmonella enterica as a potential pathogenic organism. We looked at this DNA a bit closer and it seemed to belong to Salmonella enterica serovar Paratyphi C, which is one of the few bacterial causes of enteric fever.”

Vågene and Warinner point out that Salmonella enterica should be regarded as just one potential cause of the 1545 epidemic in this particular area of southern Mexico, rather than, as some have reported, the single cause of death throughout Mesoamerica at the time. They advise that their methods could miss other potential killers, such as viral hemorrhagic fever, an RNA virus suggested as a cause of the epidemic by microbiologist Rodolfo Acuña-Soto of the National Autonomous University of Mexico. “The identification of Salmonella in human remains in Oaxaca is a remarkable observation,” Acuña-Soto states. “But, unfortunately, it does not solve the problem of the population collapse caused by the cocoliztli epidemic of 1545. Their findings are probably part of the answer, but not the answer.”

The scholars would all agree that the conditions for disease in Mexico in the sixteenth century were ideal. Warinner explains that, in addition to hundreds of boats arriving in Mexico each year carrying Europeans who were often quite ill, there were also the combined effects of warfare, political upheaval, and the sudden introduction of livestock. “It’s very clear there is a high background of disease,” Warinner says. Still, she argues, such a high rate of death points to a single culprit, and she believes Salmonella enterica serovar Paratyphi C could be it. “We do have discrete epidemics,” she adds. “It’s not a slow burn. These are really punctuated, massive events.”