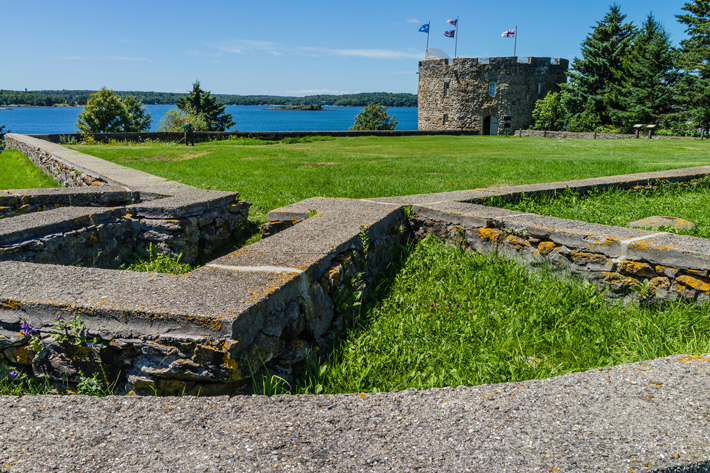 The remains of an early and tenacious English outpost in North America can be found on the Pemaquid Peninsula of Maine’s south-central coast. Colonial Pemaquid began as a seasonal fishing community on the islands of Monhegan and Damariscove in the first decade of the seventeenth century. Settlers representing wealthy Bristol merchants built a village on the site by the late 1620s and began trading with French colonists to the north and members of the Wabanaki Confederacy, whose ancestors had lived in the area for millennia. Wabanaki war parties destroyed Pemaquid’s main village in 1676 and again in 1698, along with two forts built successively to protect the settlement.

The village ruins lie at the center of a site where archaeologists have been working since the 1960s. Finds uncovered, including a German bellarmine stoneware jug, a Venetian trade bead, Caribbean coral fragments, and a Yoruba divination tapper made of elephant ivory, suggest that Pemaquid was not merely a site of conflict, but also a nexus for goods and people from around the maritime world. “It was a small settlement on the fringes of New England that was isolated in one sense,” explains Neill De Paoli, Colonial Pemaquid park manager, “but at the same time it was part of a large international network that extended well beyond the coast of Maine to the Caribbean, West Africa, and Europe.” 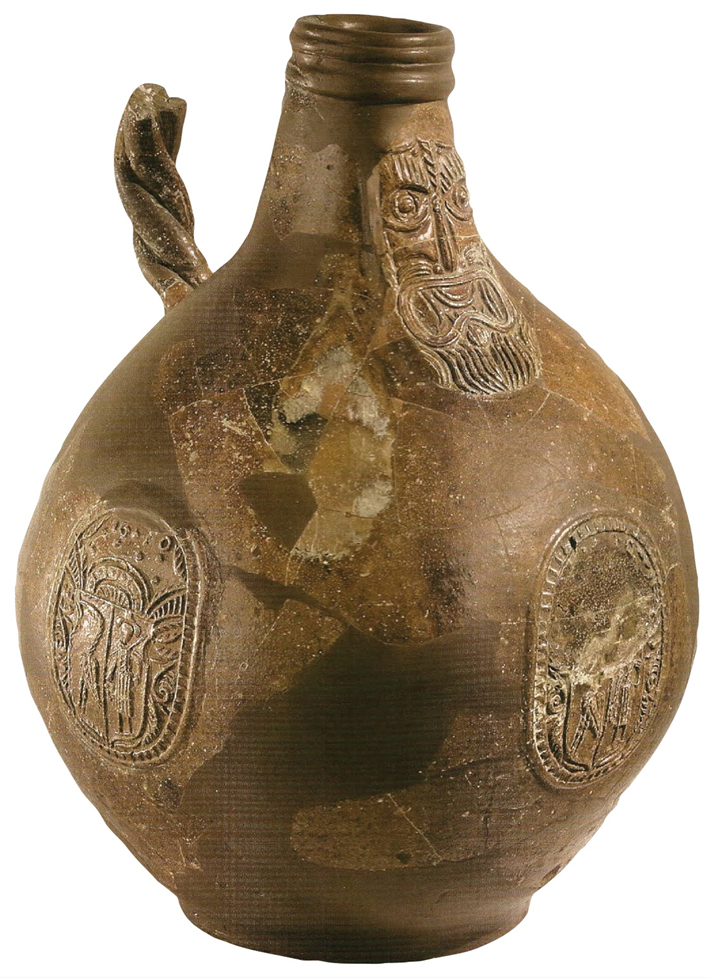 Visitors will first encounter a partial reconstruction of the 1692 Fort William Henry, which houses exhibits on the lives of soldiers posted at Pemaquid and parleys held among the Wabanaki, the French, and the English. Continue on to the museum to watch a video overview of Pemaquid’s history and the archaeological research conducted at the site. The museum displays many prehistoric and colonial artifacts discovered in the area, as well as a wealth of information about the region’s Native American heritage, the seventeenth-century fishing industry, and the business of tavern-keeping. Daily tours include a visit to a reconstructed wattle-and-daub cottage, where, on weekends, interpreters ply trades such as blacksmithing and carpentry.

Drive just south to the Pemaquid Point Lighthouse, commissioned by President John Quincy Adams in 1827, to learn about the local economy at the Fishermen’s Museum, or head back inland to the town of Damariscotta to see the Whaleback Shell Midden, evidence of thousands of years of indigenous communities sustained by the sea. Hungry travelers in search of their own seafood lunch should head to nearby New Harbor for a lobster roll and spectacular views that were shared by sailors returning from Monhegan in the 1620s.