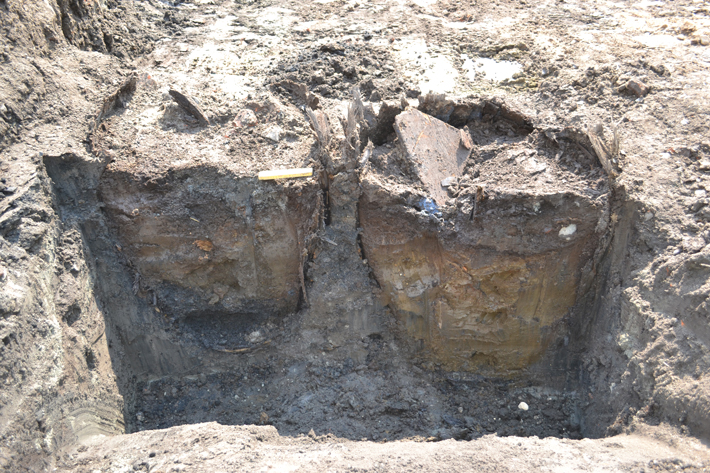 A pair of wine barrels that served as latrines in the late 1680s has been excavated in central Copenhagen, offering detailed insights into the diet and cleanliness of those who used them. Employing a range of techniques, including DNA and pollen analysis, archaeologists have identified foods including fish, meats, various grains, cherries, coriander, lettuce, mustard, and hazelnuts. “It’s a varied and quite healthy diet,” says Mette Marie Hald of the National Museum of Denmark. “They were consuming locally sourced products as well as exotic products from a global trading network.”

The imported items include cloves from Indonesia’s Moluccan islands and figs, grapes, and bitter orange or lemon, most likely from the Mediterranean. In order to afford these imported delicacies, Hald says, the people who used these latrines must have been quite wealthy. However, their hygiene could have used some improvement: Varieties of whipworm, roundworm, and tapeworm known to infect humans were also found. “They didn’t wash their hands very often, and they didn’t cook their food thoroughly,” says Hald, “and naturally you would get parasites from that.”