A garden design dating back to 1699 has been revealed in the withered lawns of Chatsworth House, one of England’s grandest stately homes and the seat of the Duke of Devonshire, a title held by members of the Cavendish family. Oliver Jessop, Chatsworth’s archaeological consultant, says, “The recent heat wave has provided an opportunity to capture details about the intricate layout of the gardens on the south lawn and elsewhere on the property.” Jessop directed a survey of Chatsworth as part of major restoration and renovation project due to be completed at the end of 2018. The house and its grounds, including an elaborate fountain carved between 1688 and 1691, are part of this work.

Among the features that were discernible in summer 2018 were routes of stone-lined drains that may help researchers interpret how the layout of planting beds, fountains, and footpaths changed over the centuries. According to Jessop, the Cavendish family was at the forefront of the Baroque tastes in garden architecture of the day. “The family employed leading designers to ensure that the settings of their houses were in keeping with trends and fashions,” he says. “In terms of scale and grandeur, Chatsworth was at times directly comparable to the royal palaces in London and elsewhere in Europe.” 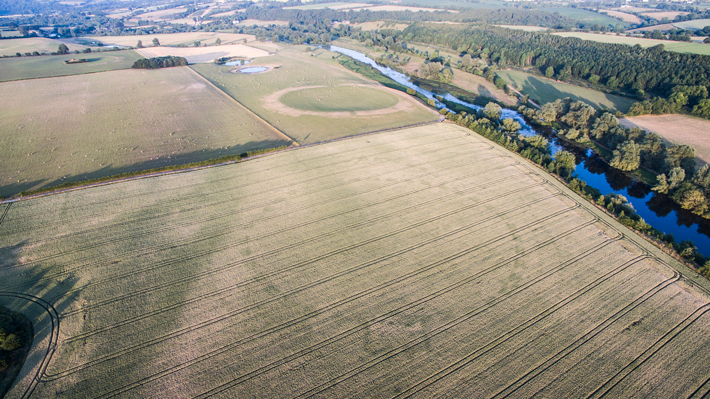 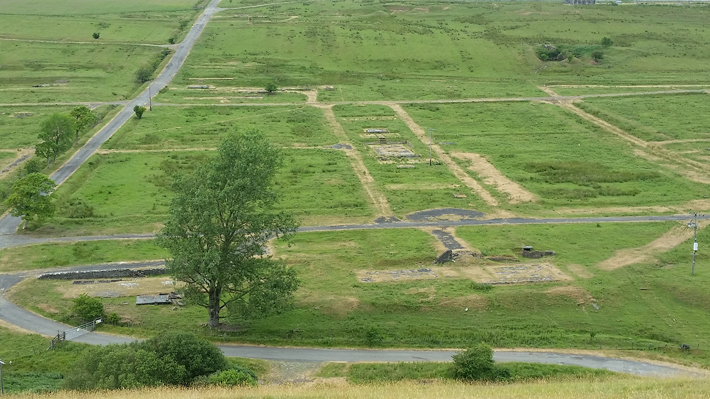 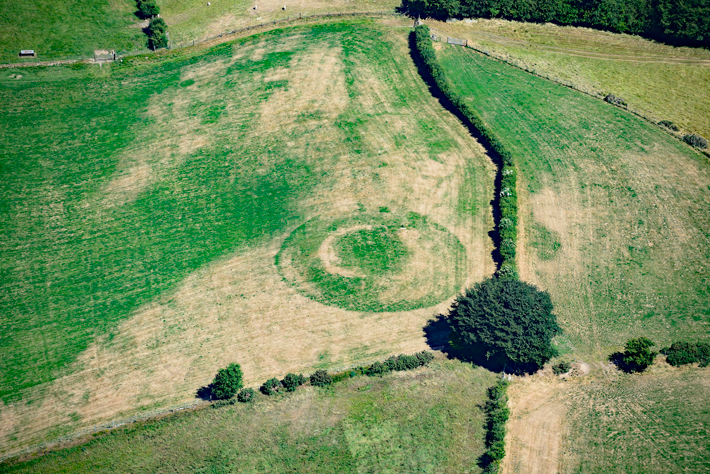 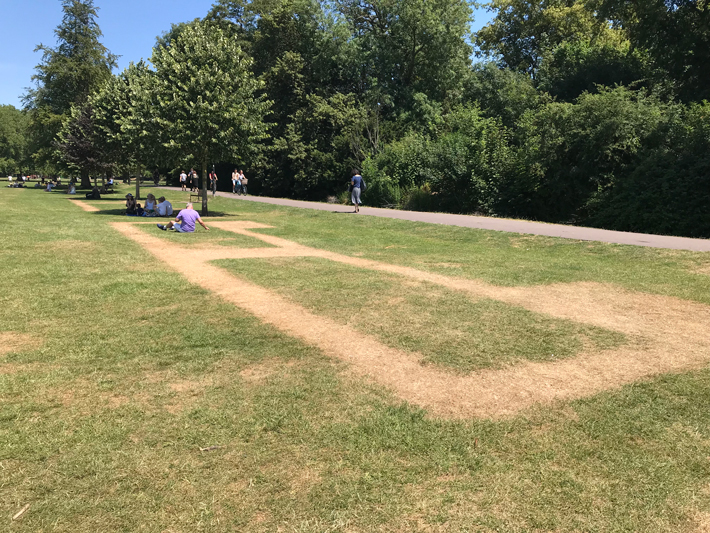 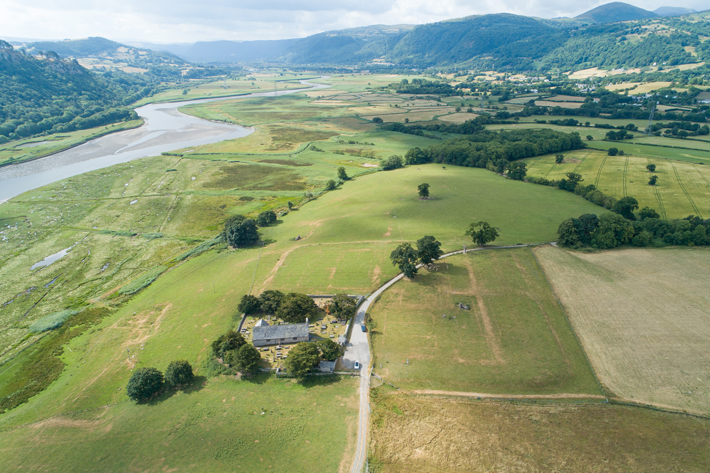 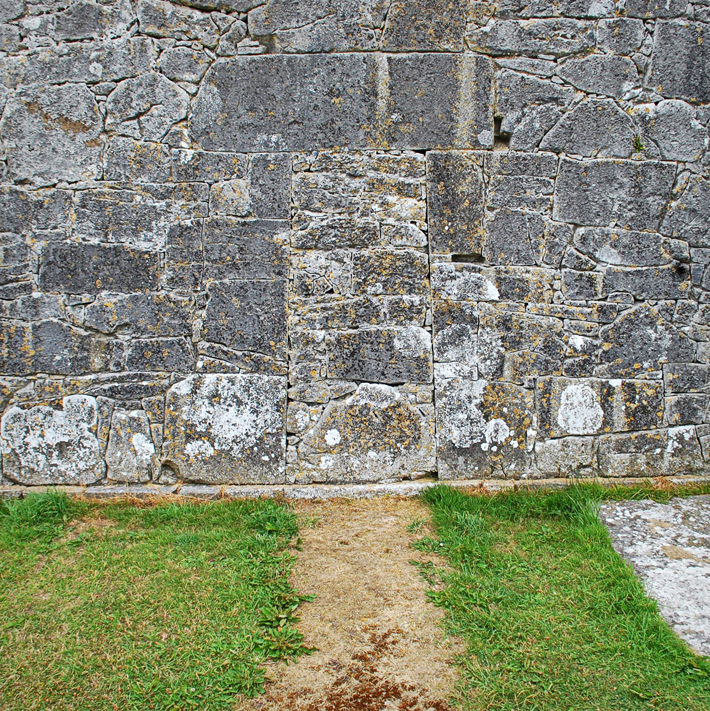