National Park Service archaeologist Jeffrey Shanks recently led a team excavating a storm cellar at the house of Robert E. Howard, the author who created the pulp hero Conan the Barbarian, among others, at a desk in his bedroom. Howard’s house in Cross Plains, Texas, is on the National Register of Historic Places, and the storm cellar offered the tantalizing possibility of learning something new about Howard’s life.

If the cellar had appeared in one of Howard’s stories, it might have been the tomb of an undead king ready to do battle to protect his treasure—but it mostly held jars of pickled green beans. Intriguingly, the team also found a tiny battle-ax-shaped object, but Shanks thinks it may be part of a hatpin, or maybe a bone from a toad’s pelvis. The jars probably postdate Howard’s time, but an apothecary bottle found in the cellar likely belonged to his father, who was a country doctor. It may not be a magic sword or chest full of gold but Shanks sees a different value in his work. “We get to look past the legend and mythology of this famous author to see a little snapshot of his life.” 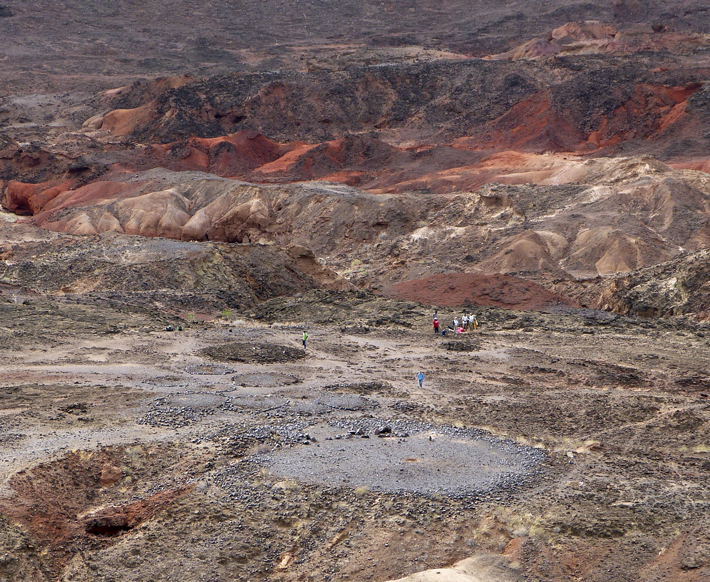 Some 5,000 years ago, nomadic herders in East Africa constructed a monumental cemetery. The site, called Lothagam North, is close to Lake Turkana in northwest Kenya and has been excavated by a team led by Elisabeth Hildebrand of Stony Brook University and Katherine Grillo of the University of Florida. It features a platform around 100 feet in diameter marked by megalithic pillars. In a large cavity at the platform’s center, the team found the remains of at least 580 people, almost all buried with ornaments, with no distinction based on gender or age. This counters assumptions that such monumental building projects were only embarked upon by settled, socially stratified farmers.

Burials at the site continued for hundreds of years, coinciding with a period when rainfall in the area decreased dramatically and Lake Turkana is believed to have shrunk to half its former size. The researchers think construction of the site may have been a reaction to this unstable climate. “At a time when the lake shore was shifting from year to year, establishing a landmark that would serve as a constant reference point may have been very important, socially and even psychologically,” says Hildebrand. While the herders abruptly stopped using the cemetery for unknown reasons, they expended a great deal of effort to cover the site with stones before moving on. 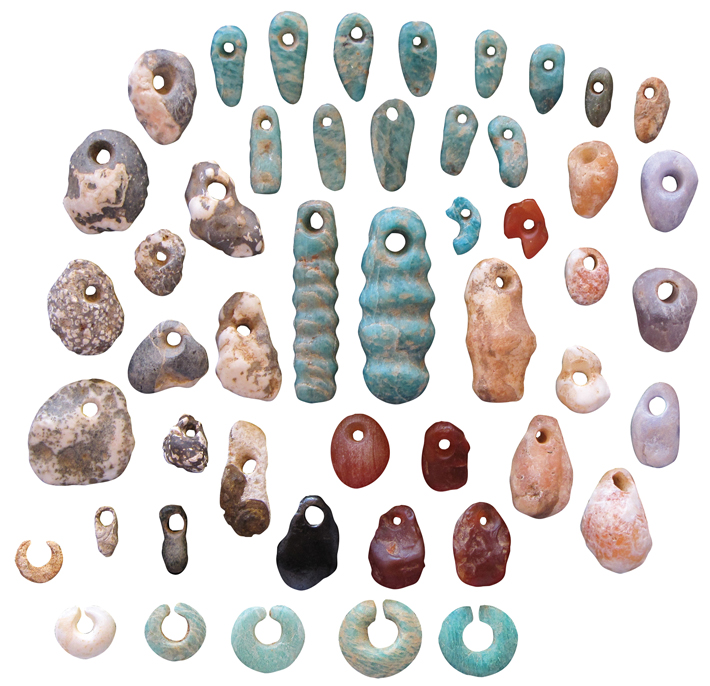 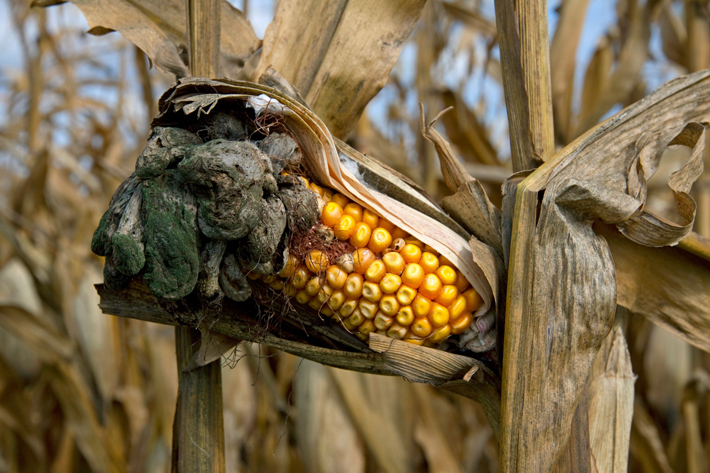 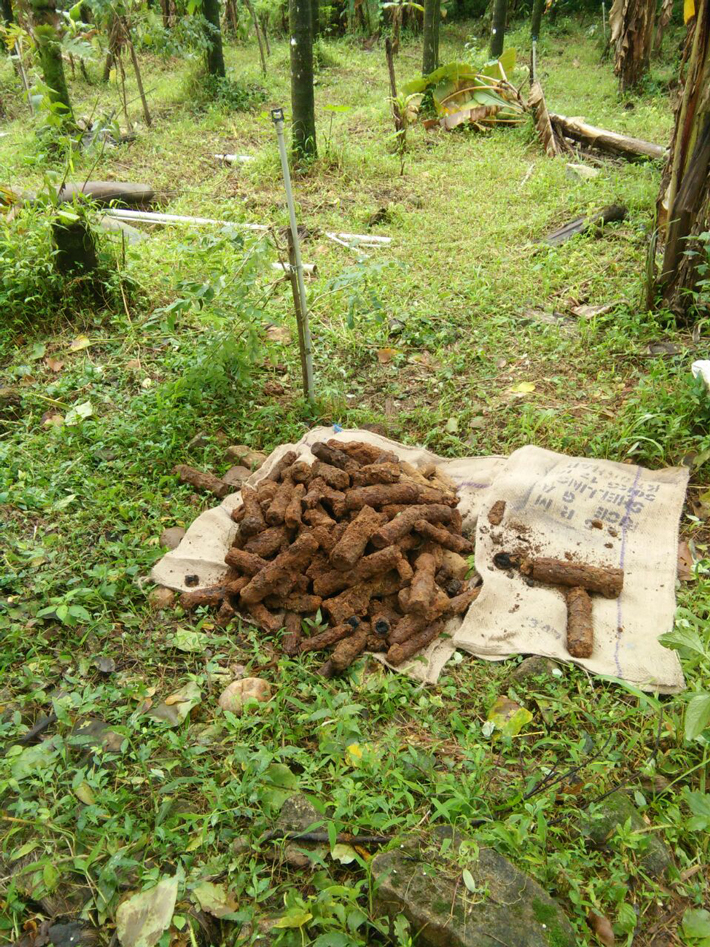 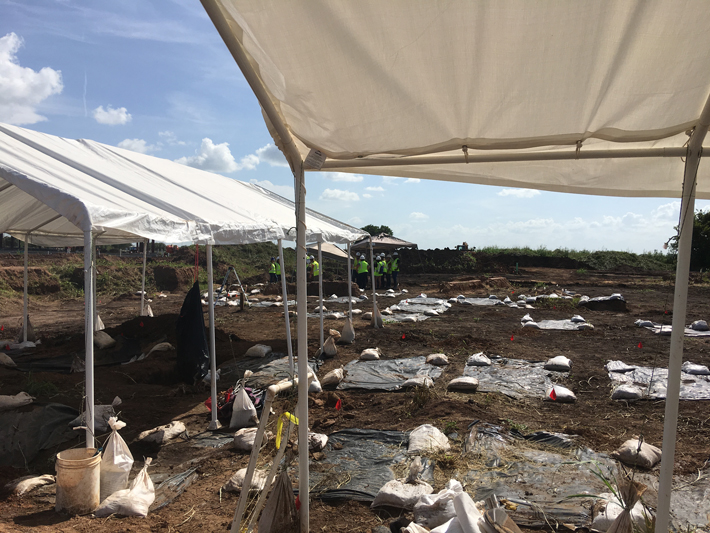