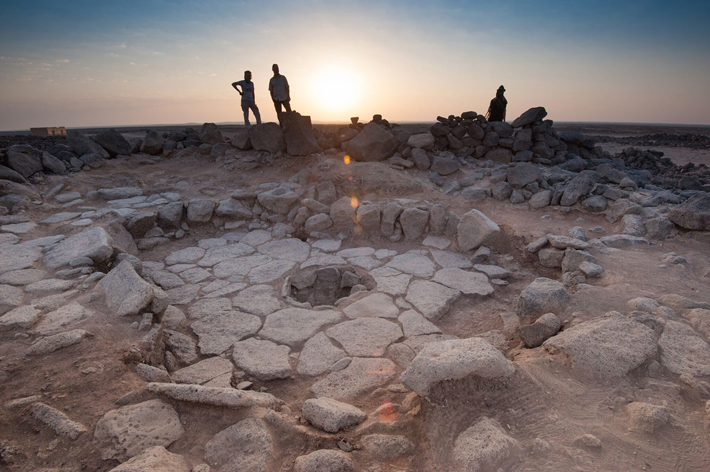 About 14,400 years ago in the Black Desert of northeastern Jordan, someone was tinkering with the recipe for the perfect pita. This auspicious moment in culinary history has been captured by researchers who sampled the contents of two stone fireplaces at the site of Shubayqa 1. The team, led by University of Copenhagen archaeobotanist Amaia Arranz-Otaegui, found that the people living at this small campsite, hunter-gatherers who belonged to a culture known as the Natufians, were making unleavened bread-like products at least 4,000 years before the dawn of agriculture. Charred remains from the ovens suggest Natufians gathered wild cereals and tubers to make flour for the bread, which, at the time, was probably not a staple food, but a rare treat reserved for special occasions. “We were very surprised to find bread made before the origins of agriculture,” says Arranz-Otaegui. “Archaeologists have tended to ignore food remains that we don’t recognize, and I’m sure the remains of bread-like products even more ancient than these are everywhere.”

Meanwhile, a Stanford University team analyzed residues on three Natufian stone mortars unearthed roughly 150 miles west of Shubayqa 1, in Israel’s Raqefet Cave. They detected evidence that Natufians were brewing beer from wild wheat and barley 13,000 years ago, well before those grains were domesticated. The two discoveries suggest that our prehistoric ancestors were bakers and brewers thousands of years before they even contemplated becoming full-time farmers. 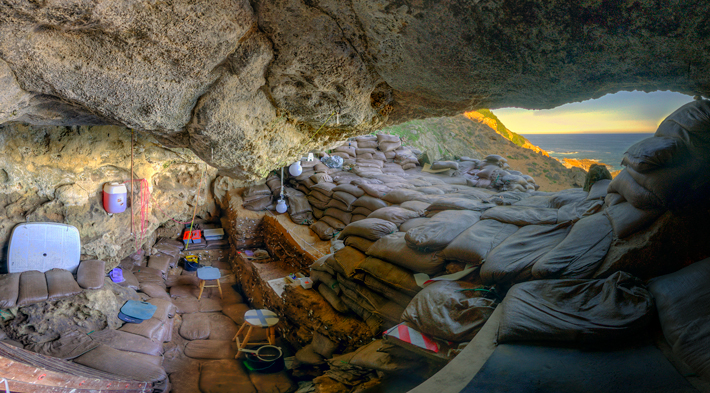 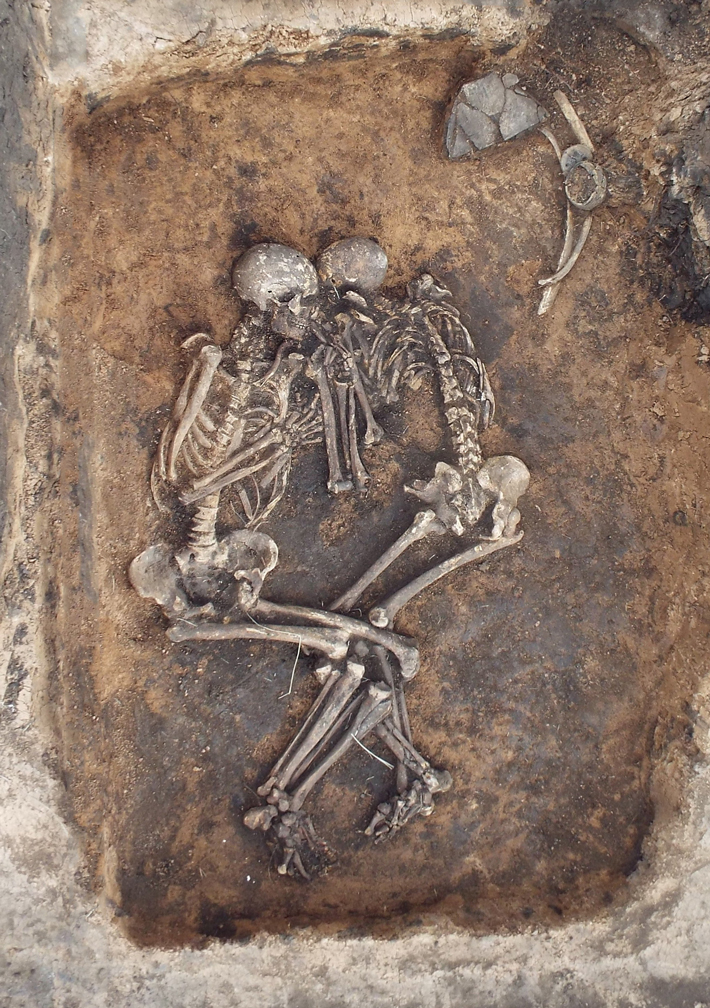 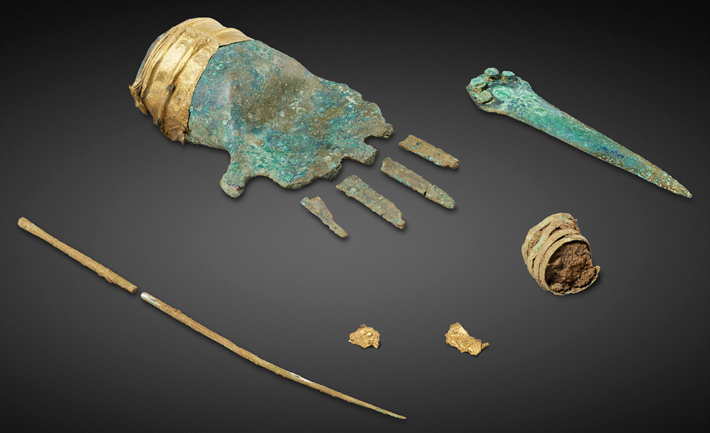 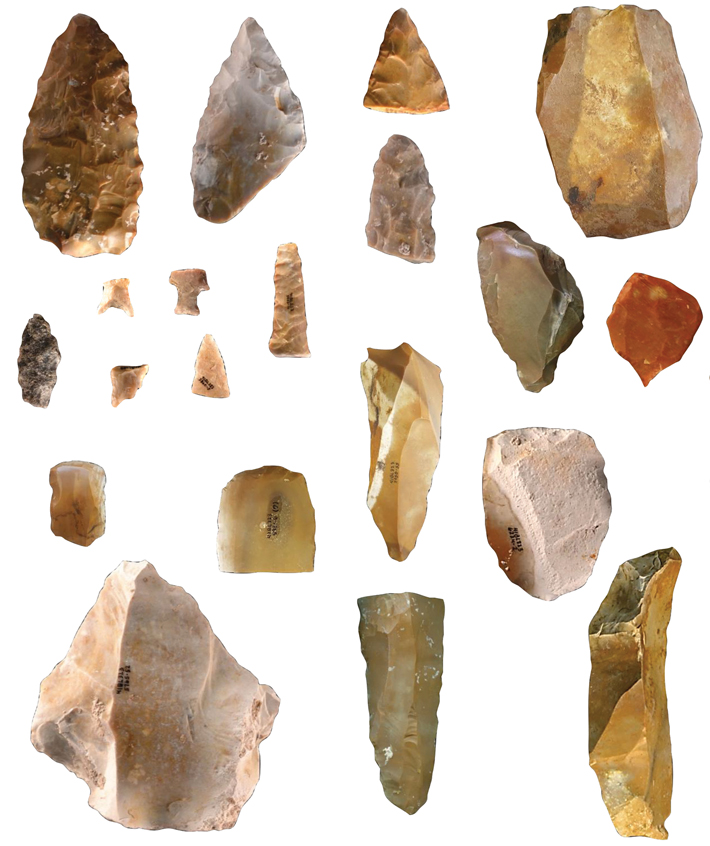