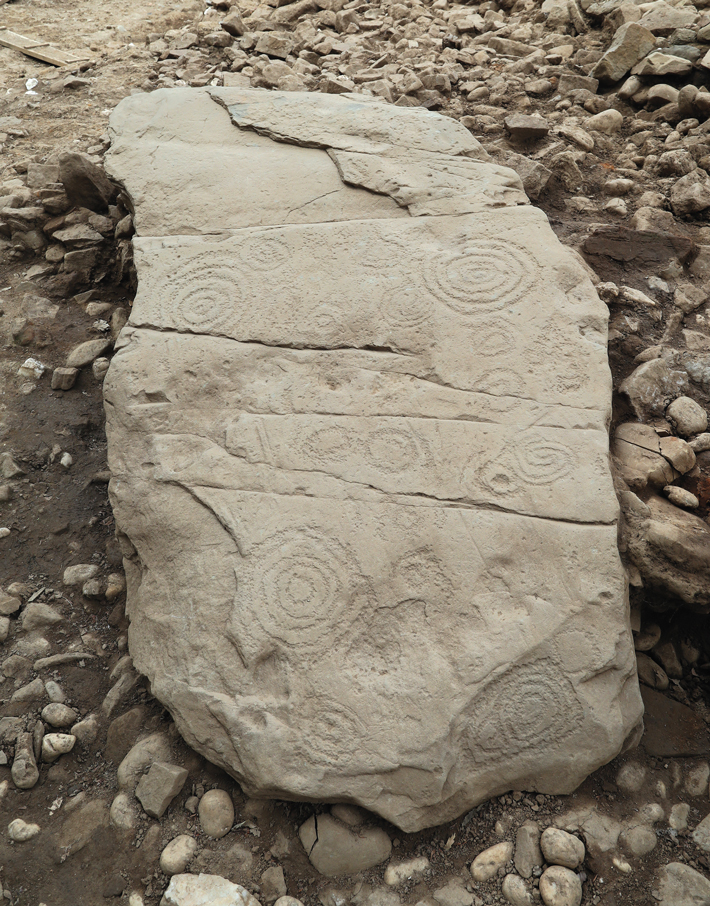 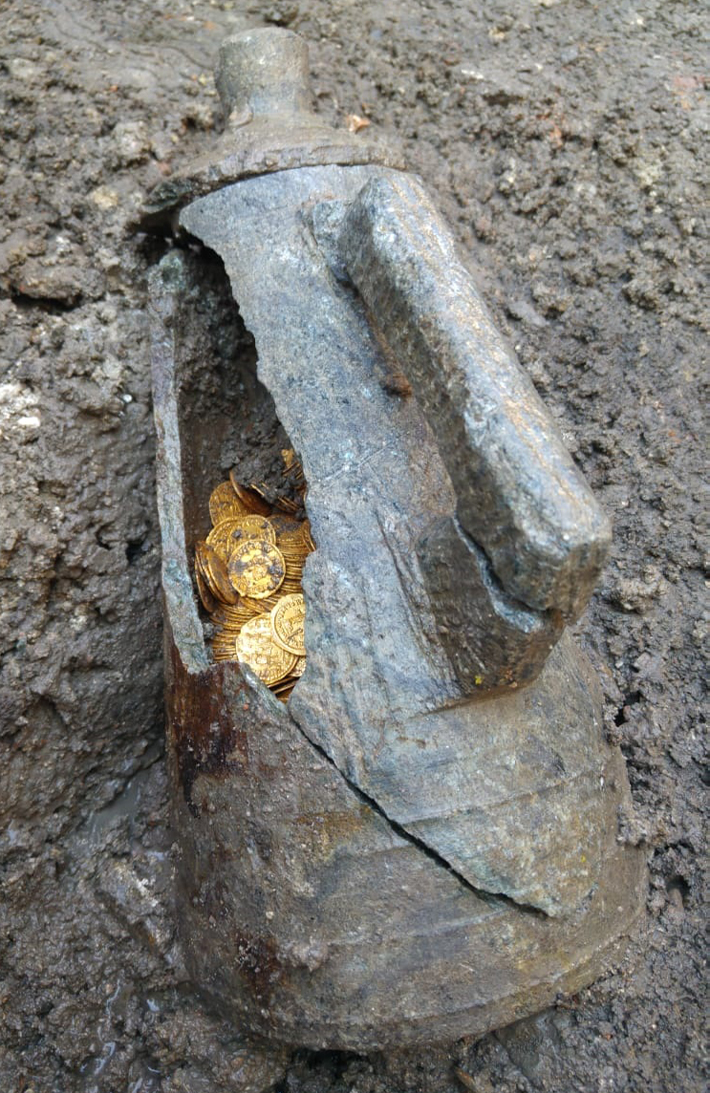 On the site of Como’s former Cressoni Theater, once one of northern Italy’s great opera houses, excavators have found a soapstone vessel filled with hundreds of Late Antique gold coins. The location, now slated for luxury apartments, is close to the forum of Novum Comum, a settlement founded by Julius Caesar in 59 B.C. Thus far, conservators have removed several dozen coins from the vessel and identified five emperors’ portraits, all dating to the fourth and fifth centuries A.D., depicted on the coins. 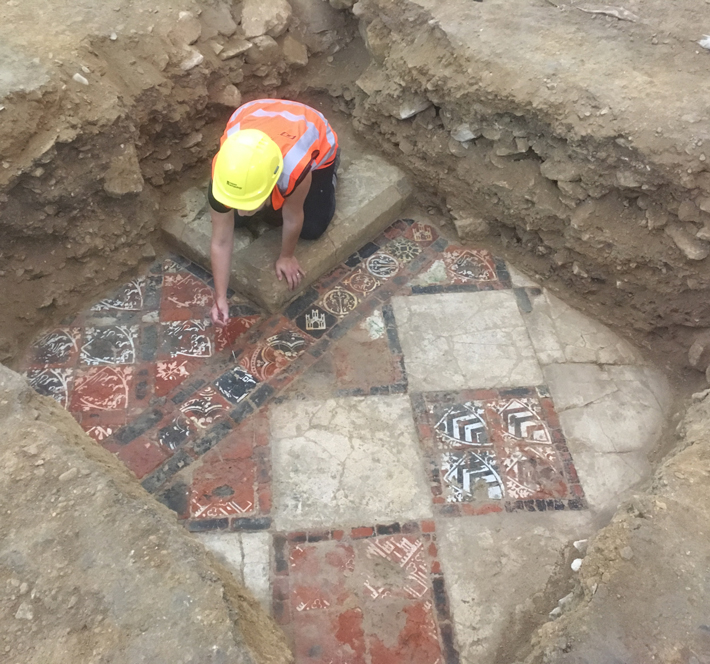 In the coastal Konkan region of India’s western state of Maharashtra, around 1,000 petroglyphs have been discovered spread out over dozens of different sites. Nearly all of them are found on hilltops. In a few cases, local people were aware of the designs, but most were previously unknown—and many were hidden beneath a layer of earth. The carvings depict a wide range of subjects, including elephants, monkeys, peacocks, sharks, and alligators, as well as human figures and geometric patterns. According to Tejas Garge, director of the Maharashtra state archaeology department, the drawings were probably created between 12,000 and 5,000 years ago. Little is known of their creators, however, as no associated settlement sites have been found. Given that the carvings don’t depict domesticated animals and agricultural activities, says Garge, the people who made them were likely hunter-gatherers. 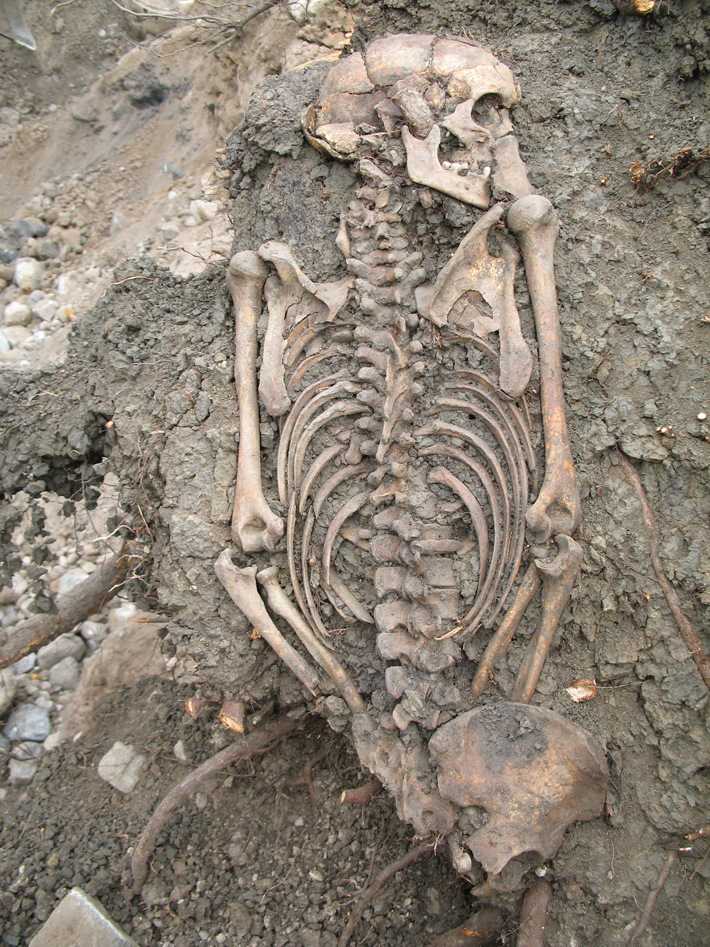