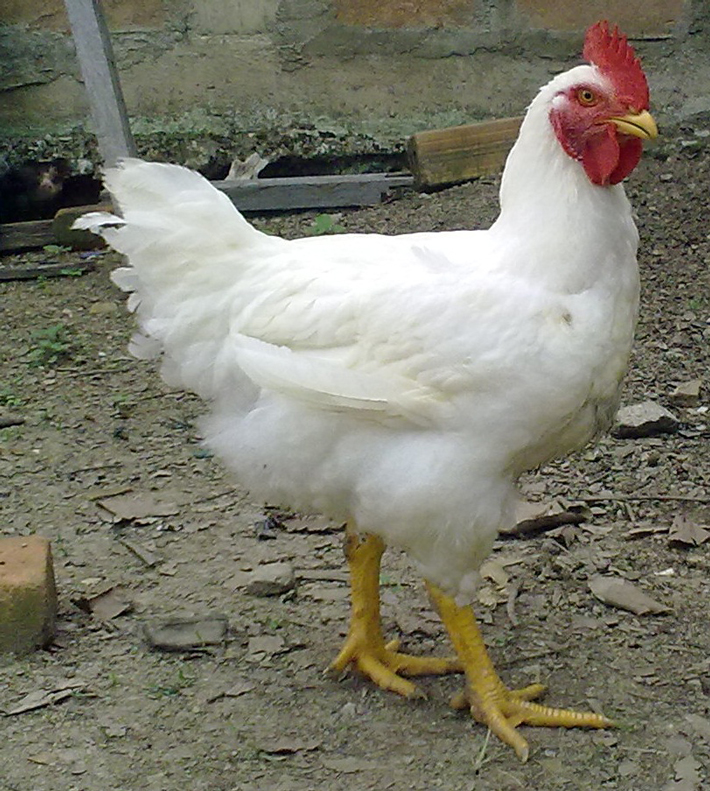 When future archaeologists excavate sites dating to the late twentieth and early twenty-first centuries, what will define our era won’t be the smartphone, the plastic straw, or any other artificial product of our throwaway culture. It will instead be the bones of broiler chickens, argues a group of scholars from the United Kingdom and South Africa who have compared the size of chickens over time from Roman Britain to the present day. The results show that chickens gradually increased in size for almost 2,000 years until about 1950, when broiler chickens—those raised to provide meat rather than eggs—started to get huge. Compared with the Asian red jungle fowl, from which they have evolved, modern broilers are positively gargantuan. At the time of slaughter, they can be twice the weight of their Asian forebears. The researchers attribute this rapid size expansion to a breeding program called “Chicken of Tomorrow” that was launched in the midtwentieth century by the U.S. Department of Agriculture in partnership with private business. The program’s goal was to increase meat production. Today, more than 65.8 billion chickens are eaten each year by the world’s growing human population. All these chickens’ skeletons end up in landfills, a prime location to wait out the millennia for future excavators.