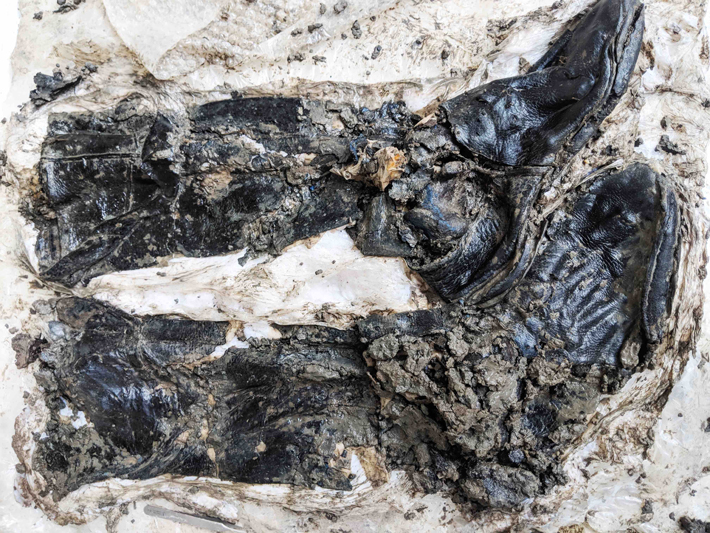 A pair of  thigh-high leather boots that belonged to a man who died near the Thames River in southeast London some 500 years ago offers a rare glimpse of medieval work wear. Archaeological surveys conducted ahead of an overhaul of London’s sewer system unearthed the man’s skeleton—boots on, face down—in a deposit of mud on the river’s south bank. “While the boots may not have been prohibitively expensive for a working-class individual, they were well made and built to last,” says Beth Richardson, senior finds specialist for Museum of London Archaeology Headland Infrastructure. The height of the boots, a rarity for the period, indicates that the man made his living on the river, possibly as a fisherman, mud lark, or sailor. Researchers have turned up no evidence of foul play relating to his death, so whether he drowned after misjudging a current, suffered an injury, or fell into the river remains unclear.