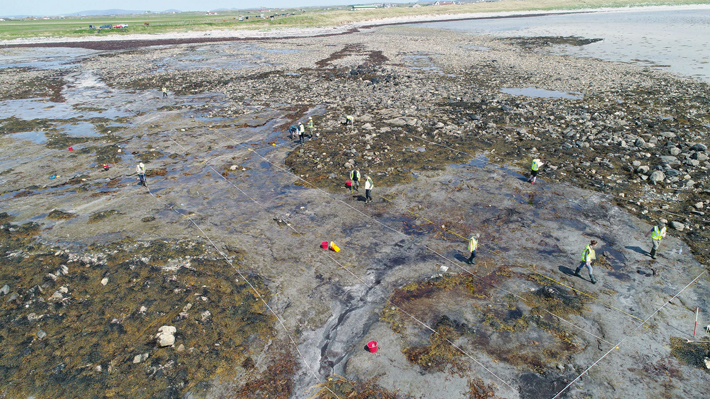 When a local resident noticed a partially fossilized tree protruding from a peat tidal pool on the island of Benbecula in Scotland’s Western Isles, she alerted archaeological authorities. This led to the identification of a 7,000-year old submerged forest. Although Benbecula today is mostly treeless, researchers now know that thousands of years ago it was covered by dense pockets of willow, birch, and Scots pine. “By looking at the wood, pollen, and other microfossils we can learn an enormous amount about what the islands were like before humans arrived and can study the impact of people on the natural vegetation,” says University of St. Andrews archaeologist Joanna Hambly.

As Hambly and her team mapped the location of around 300 trees, they discovered traces of human activity dating to around 1700 B.C., including stone walls, grinding stones, butchered animal bones, and quartz stone tools. “If the butchered animal remains and the quartz tool assemblage are associated with each other—and it looks that way—this would be a very rare survival of a moment frozen in time,” says Hambly. “We can learn about the decision-making processes, technology, and skill of the people who made the tools and processed the animal.” 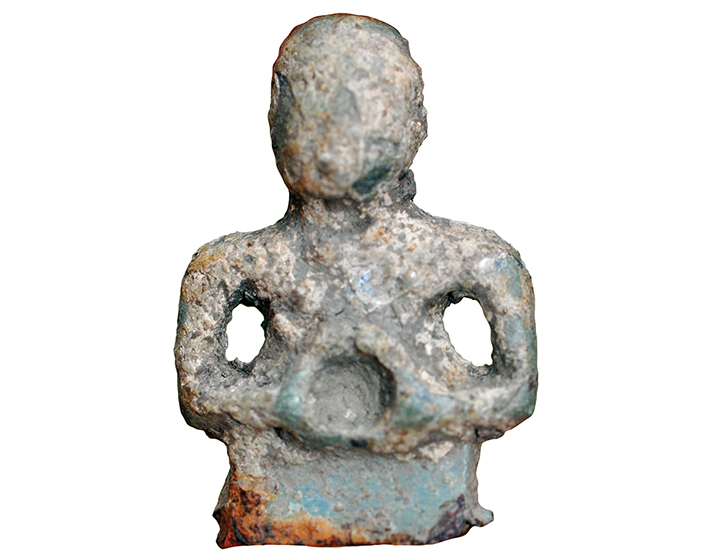 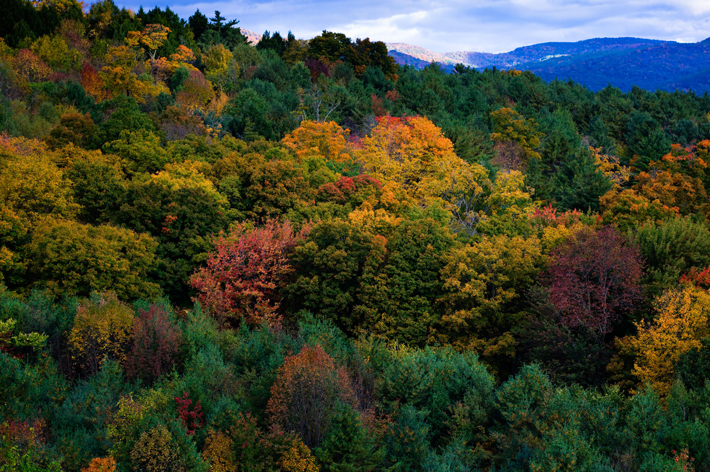 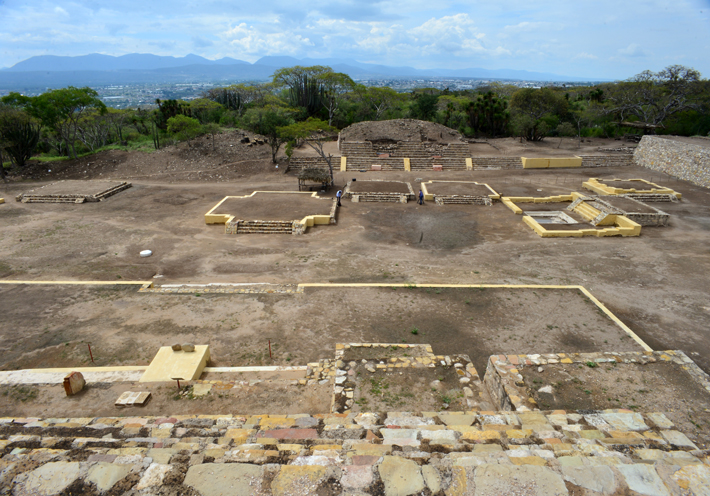 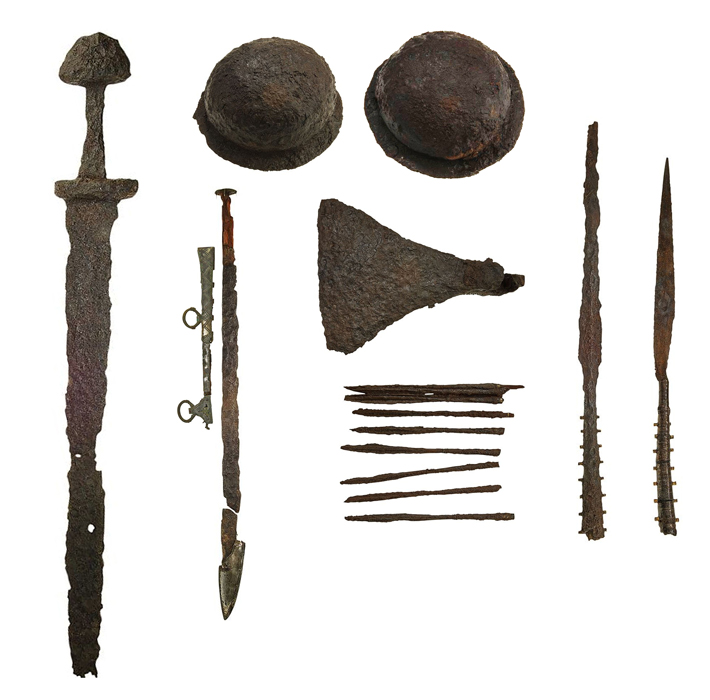 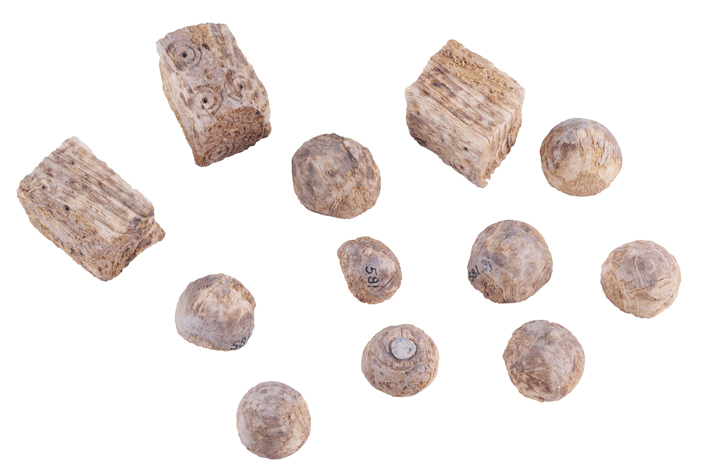