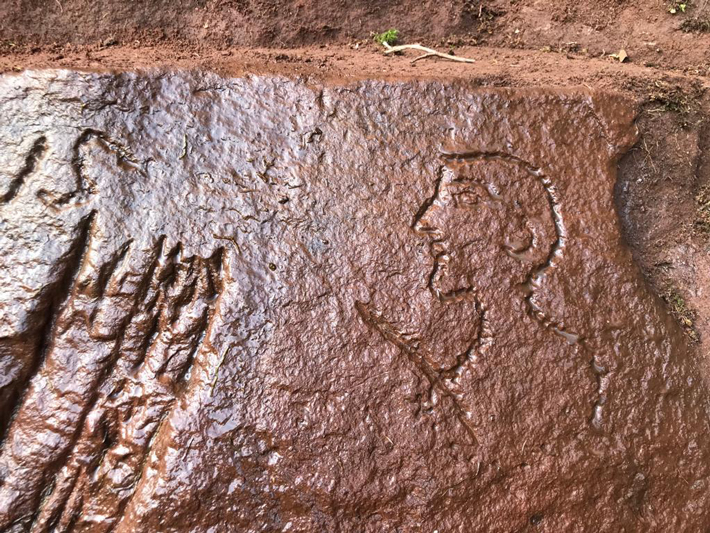 While gathering material from a stone quarry in Cumbria’s Gelt Woods for renovations to nearby Hadrian’s Wall, Roman soldiers carved personal inscriptions, funny cartoons, and “good luck” phallic symbols into the rock face. This 1,800-year-old graffiti is now being documented by archaeologists from Historic England and Newcastle University. One soldier seems to have etched a humorous caricature of his perhaps overly demanding boss, Agricola. “This was hard and potentially dangerous work that they were doing and this is a really human reaction to that environment,” says Historic England’s Mike Collins. 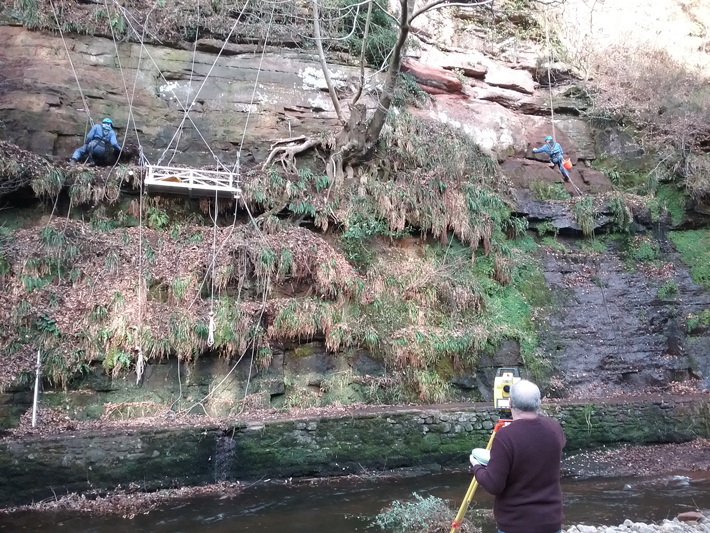 Equipped with laser-scanning technology, archaeologists were suspended 30 feet down the quarry face to document the graffiti, which was first discovered in the eighteenth century. In the process, they identified several previously unknown examples. Because the inscriptions record names, ranks, military units, and even a date corresponding to A.D. 207, they are direct evidence of the early third-century building project to refortify Hadrian’s Wall. Researchers will use the images to create a 3-D model of the rock face.