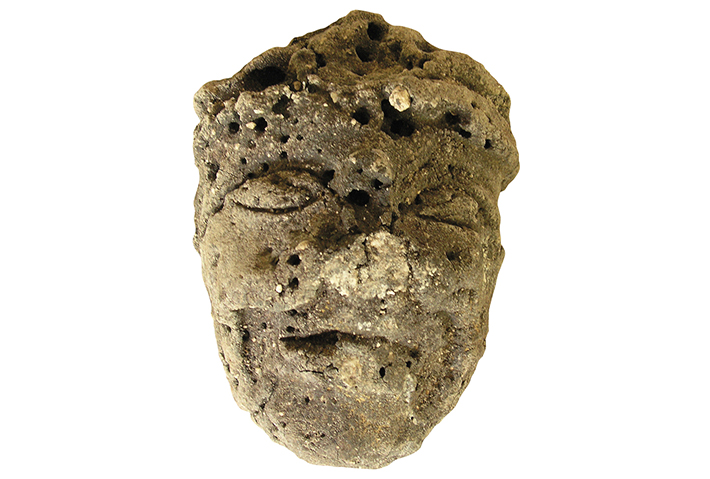 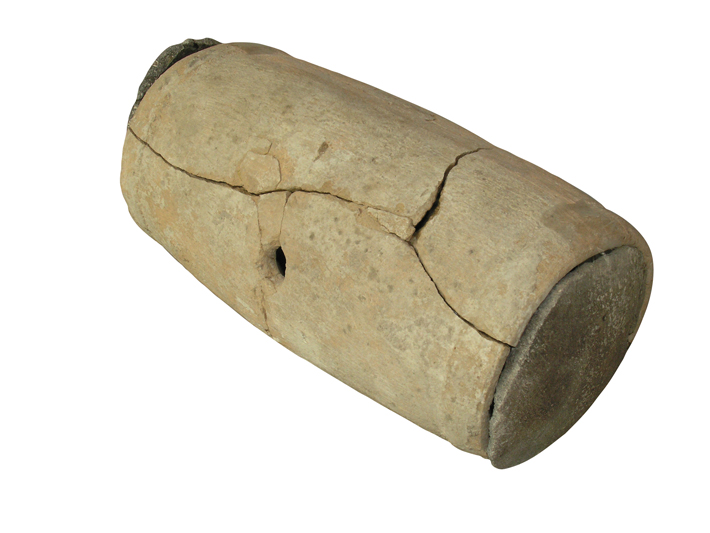 Evidence of the handiwork of early Maya beekeepers has been unearthed at the ancient city of Nakum in northeastern Guatemala. Beneath a vast ritual platform dating from around 100 B.C. to A.D. 300, a team led by Jagiellonian University archaeologist Jaroslaw Zralka discovered a foot-long, barrel-shaped ceramic tube with covers at each end. Initially, Zralka and his colleagues thought the artifact might be a drum buried as an offering. But they soon learned that the tube was nearly identical to wooden beehives still made from hollow logs by Maya in the northern Yucatan. Most pre-Columbian beehives were also likely made from wood, but none of these have been discovered. The Nakum tube is the only known surviving example of an ancient Maya beehive.

“Honey was probably among the most popular products exchanged and traded by the pre-Columbian Maya,” says Zralka. “So beekeeping was a very important activity in their daily life, as well as in religious activities.” Near the beehive, Zralka and his team found nine unbaked clay heads arranged in a circle, perhaps depicting gods important to the continued success of Nakum’s beekeepers.