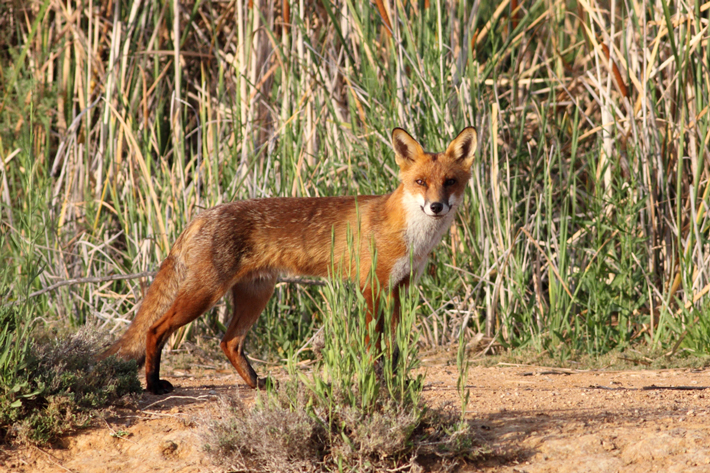 Four foxes buried alongside women at prehistoric sites in northeastern Spain offer insight into the value Bronze Age Iberians placed on their animal companions. The animals were unearthed in three graves dating to the end of the third to the beginning of the second millennium B.C. at the Catalan sites of Can Roqueta and Minferri. More than 30 dogs were also found. Isotope analysis of the foxes’ bone collagen suggests that they were regularly fed by villagers, most likely women, whose diet sometimes differed from that of men. For example, at Can Roqueta, men ate more meat than women. “Foxes are associated with women, not only in the grave but also in what they ate,” says Aurora Grandal-d’Anglade of the University of A Coruña. “The foxes show isotopic signatures consistent with a diet similar to those of women and children.” While dogs at both sites appear to have been bred for daily tasks such as bearing loads, the foxes were likely free to wander. “I think the foxes were probably friendly animals used to humans,” Grandal-d’Anglade says. “It’s possible that women and children found it entertaining to attract and feed them.”