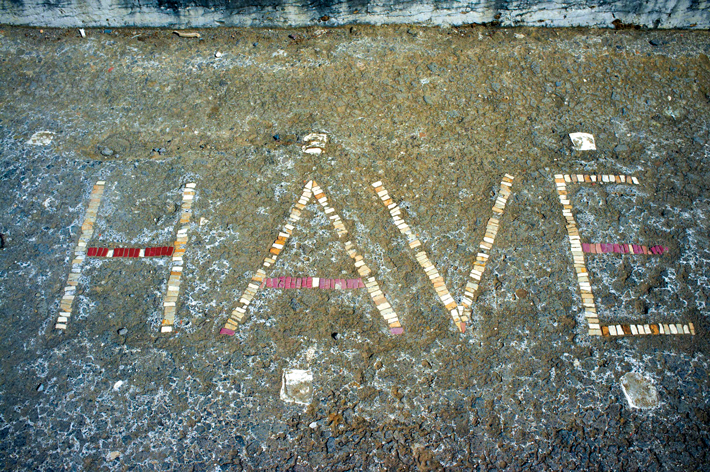 Thousands of people perished in the eruption of Mount Vesuvius, but many Pompeians managed to flee the city and the volcano’s blast zone. For 30 years, the question of where these survivors went has intrigued archaeologist Steven Tuck of Miami University of Ohio. One source of evidence he has explored is the existence of massive building projects undertaken by the emperor Domitian in the nearby cities of Naples, Cumae, and Puteoli in the years after the eruption. “Whole neighborhoods, suburbs, roads, aqueducts, water systems, amphitheaters—all of the infrastructure for an urban community—was poured into these communities on the Bay of Naples by the imperial government,” Tuck says.

To trace the relocation of individual survivors to these and other towns in the area, Tuck scoured inscriptions from pre-eruption Pompeii for distinct Roman family names. He then identified these same names in inscriptions in communities where refugees may have moved after A.D. 79. Tuck has concluded that survivors seem to have resettled in cities where they had social and economic opportunities, rather than where their blood relatives lived. Still, many Pompeian survivors maintained ties to their city in their new communities, particularly through marriage to other Pompeians. For example, a late first-century A.D. inscription found in Naples reads:

To the spirits of the dead

you who lived ever so well.

to his dearest wife

Tullius and Sabinus (the male version of Sabina) are both well-known Pompeian family names. This inscription also contains the only known example from Naples of have, a word that in the Oscan language of Pompeii’s pre-Roman settlers means both “greetings” and “farewell.”