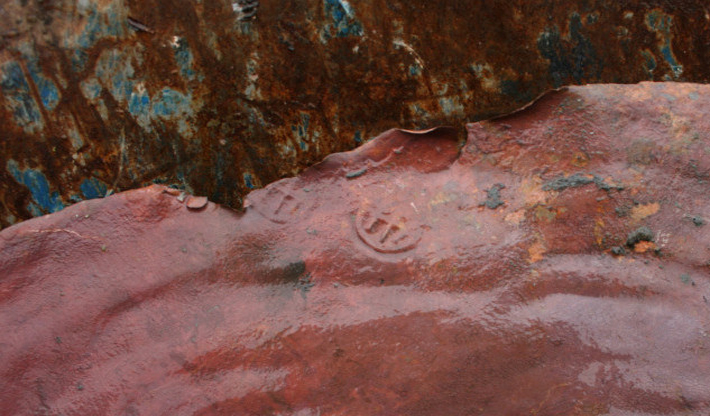 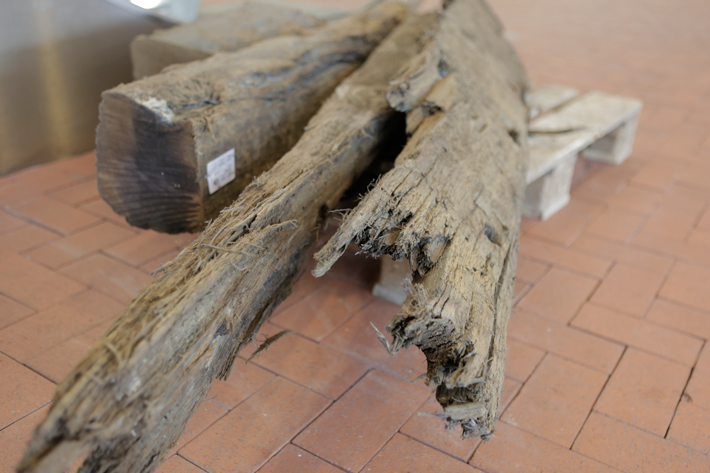 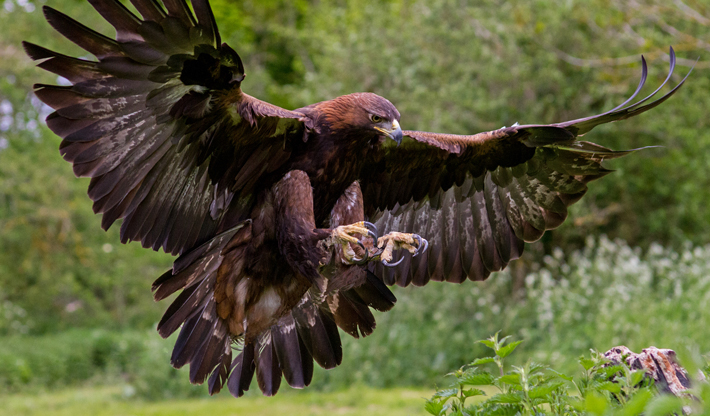 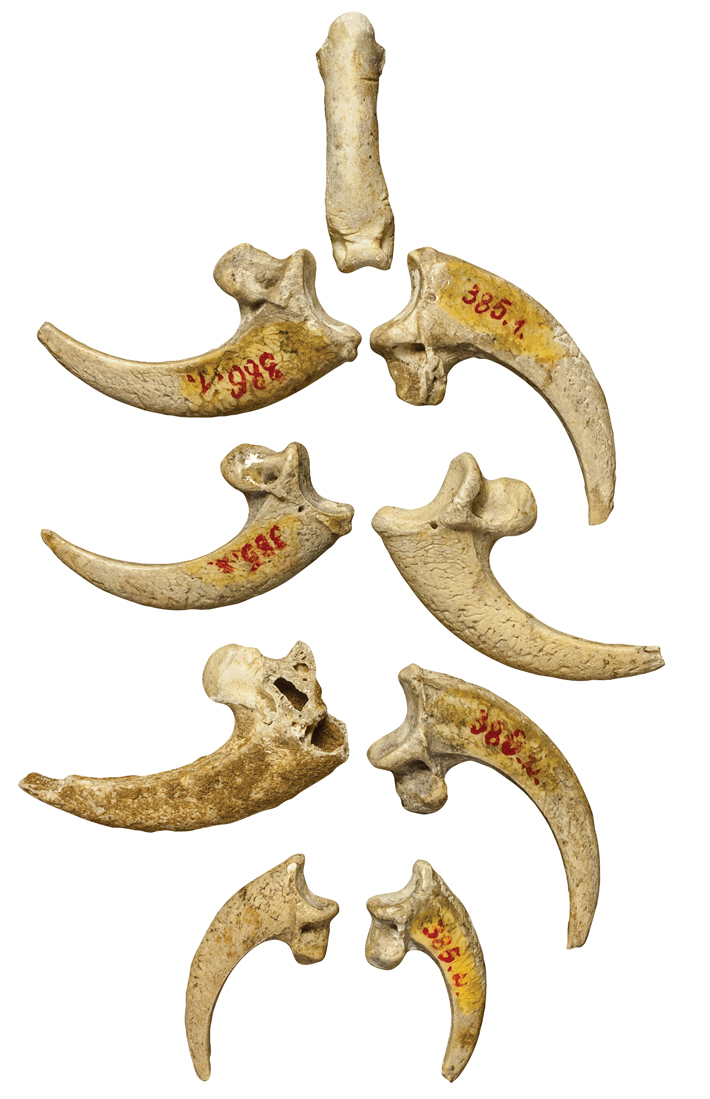 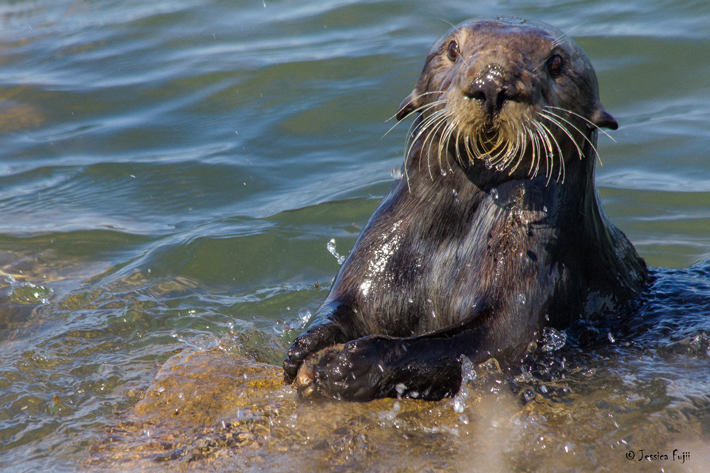 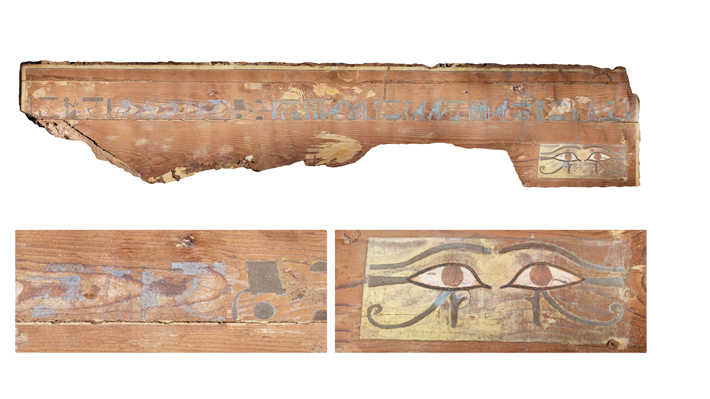 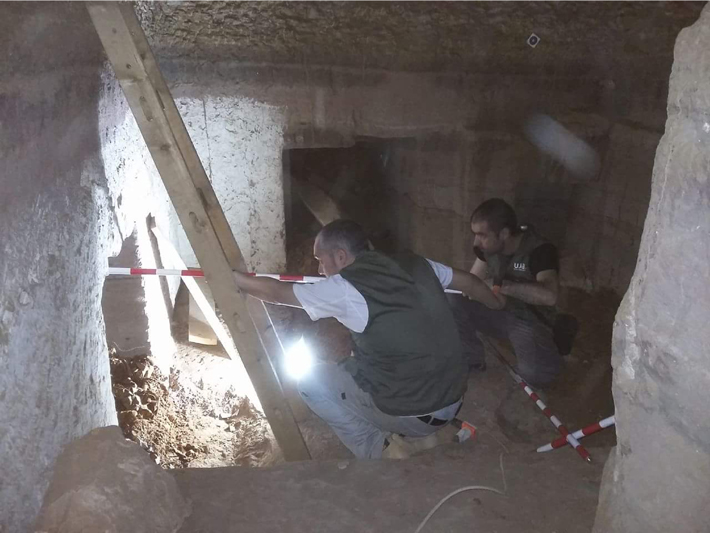 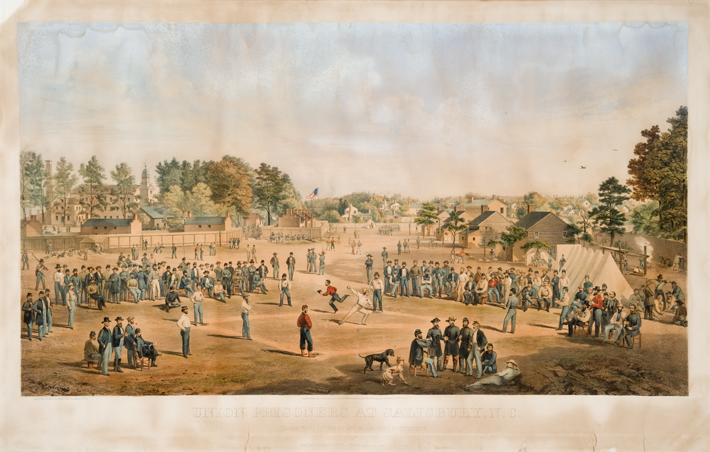 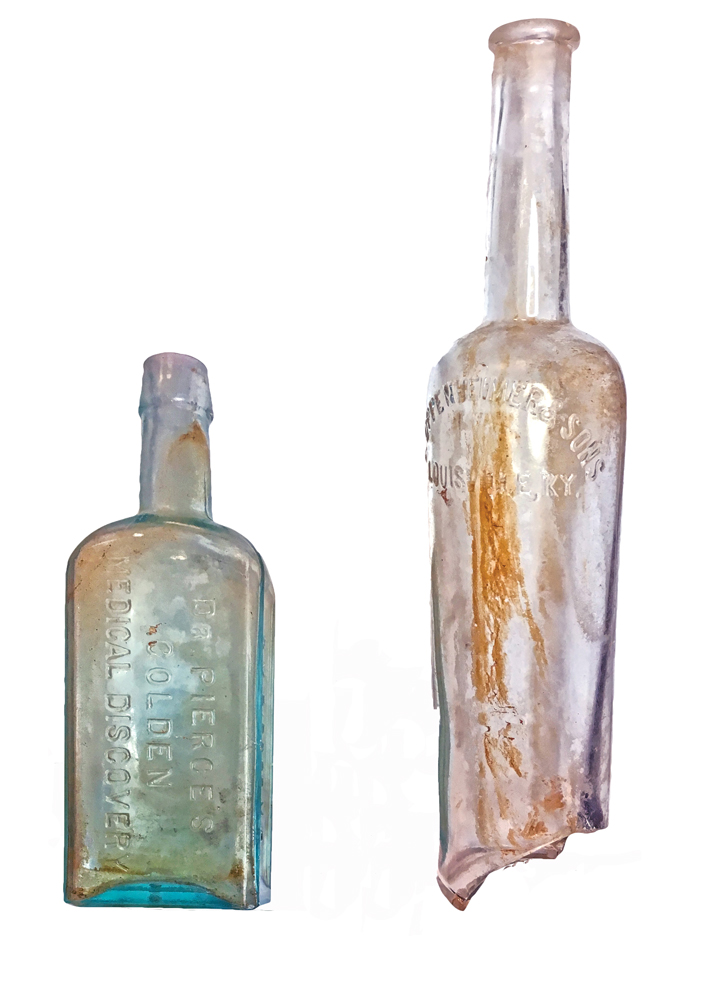 Remnants of the foundation of a former cotton mill that later served as the main barracks for a Confederate prison in Salisbury, North Carolina, were unearthed during a recent excavation. The prison, which opened in late 1861, was known as a relatively pleasant spot in its early years, with recreational activities including baseball games that may have matched prisoners against guards. By late 1864, however, its prisoner population had swelled to 10,000—four times the number the entire complex was designed to hold. Many prisoners took up residence in the yard, where they dug sleeping holes and, in some cases, escape tunnels. Thousands died of disease or were gunned down by guards in response to uprisings. The prison was abandoned near the end of the Civil War, and Union troops destroyed its buildings, whose bricks were later harvested, sold, and used to construct many of the structures that now line Salisbury’s Main Street.

In an empty lot owned by the Historic Salisbury Foundation, archaeologists led by Timothy Roberts, project director for Cultural Resource Analysts, found bits of rubble, mortar, and brick left behind by these harvesters. “We’re seeing almost the ghost of the building,” says Roberts. Nevertheless, he was still able to trace the outline of its foundation. The team found a range of artifacts, mostly dating to after the war, including glass medicine bottles from a local drugstore known as Kluttz’s, and glass liquor bottles. One item that may have belonged to a prisoner is a piece of bone with a copper pin in it. Roberts believes it was part of the case of the type of folding knife prisoners used to dig their sleeping holes and escape tunnels.