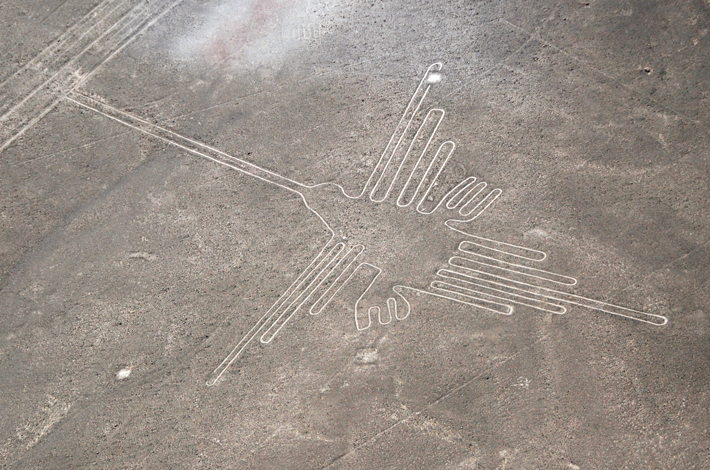 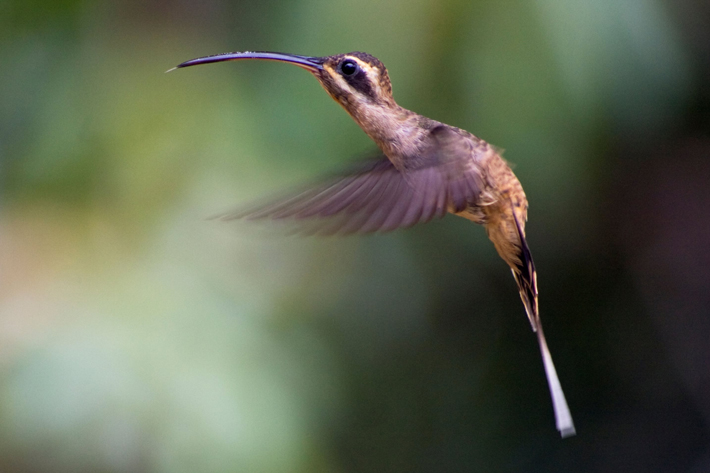 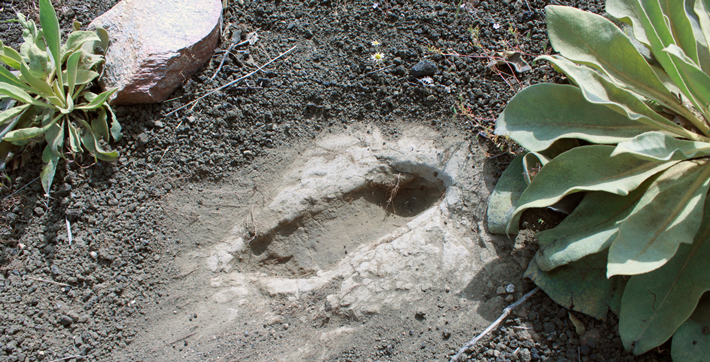 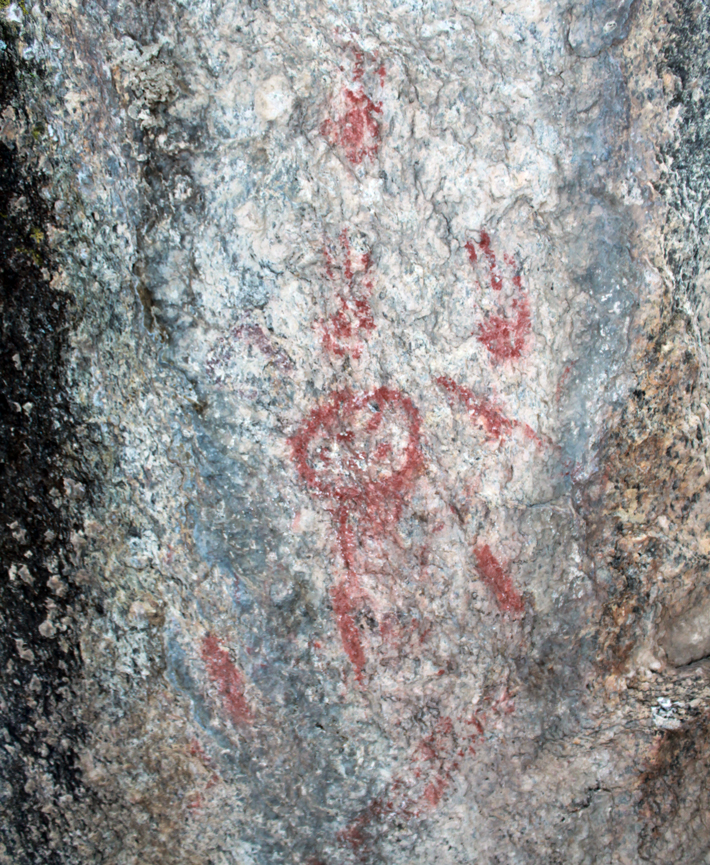 Thirty-six mummies dating to between 600 B.C. and A.D. 100 have been discovered by a team of Polish archaeologists in Saqqara, the ancient cemetery of the city of Memphis in Egypt. These mummies received only the simplest embalming, explains excavation director Kamil Kuraszkiewicz, an Egyptologist at the University of Warsaw. “There are no inscriptions or personal items that would hint at these people’s names or professions,” he says, “but analysis of skeletal remains indicates that they mostly performed hard labor.” Of the very few coffins found with the mummies, one was decorated with a nonsensical hieroglyphic inscription and rough depictions of jackals meant to represent Anubis, the god of death. The designs seem to imitate coffins found in high-status burials. 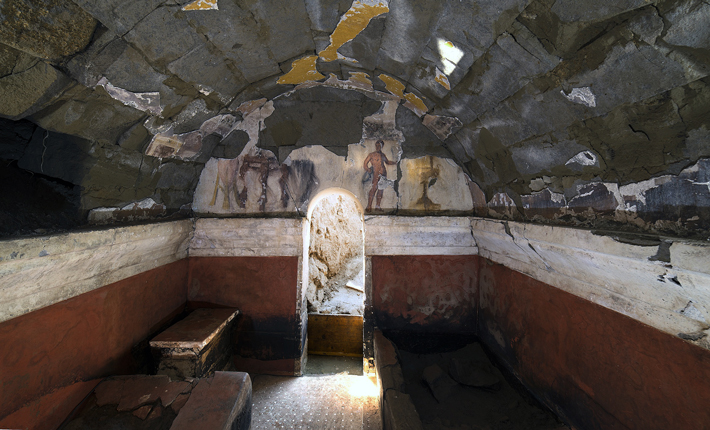 In a necropolis at the site of Cumae, near Naples in southern Italy, archaeologists have uncovered a painted tomb dating to the second century B.C. Cumae is the oldest Greek settlement in Italy, founded sometime in the eighth century B.C. It is also the home of the Cumaean sibyl, a prophetess who, like her counterpart at Delphi in Greece, presided over a sanctuary of Apollo. Like the sibyl, Cumae maintained its importance for centuries. It was the home of a large community of non-Latin-speaking local Italic people called Oscans who settled there in the fifth century B.C., and remained influential into the second and first centuries B.C., explains archaeologist Priscilla Munzi of the French National Center for Scientific Research.

The Oscan tomb is constructed of huge blocks of tufa. Unlike the other tombs found in the necropolis, however, whose inner walls are simply plastered, or, at most, plastered and painted white or red, this tomb’s walls are covered with a banquet scene above the entryway and landscapes on the ceiling and sidewalls. Along three walls, there are stone beds for the deceased. The necropolis was eventually abandoned and covered over by an artificial terrace built by the Romans in the first century A.D. and used for military training. 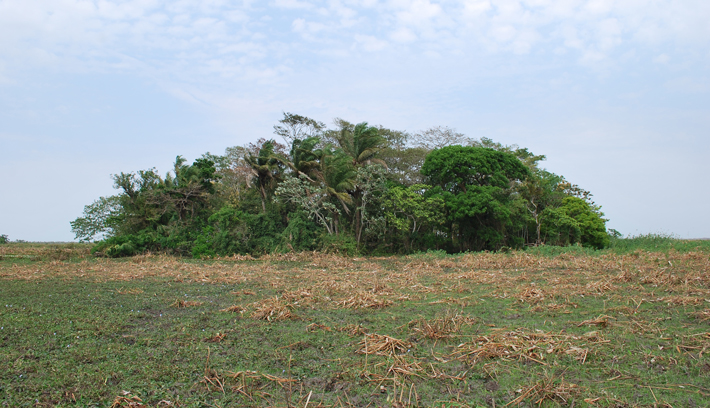 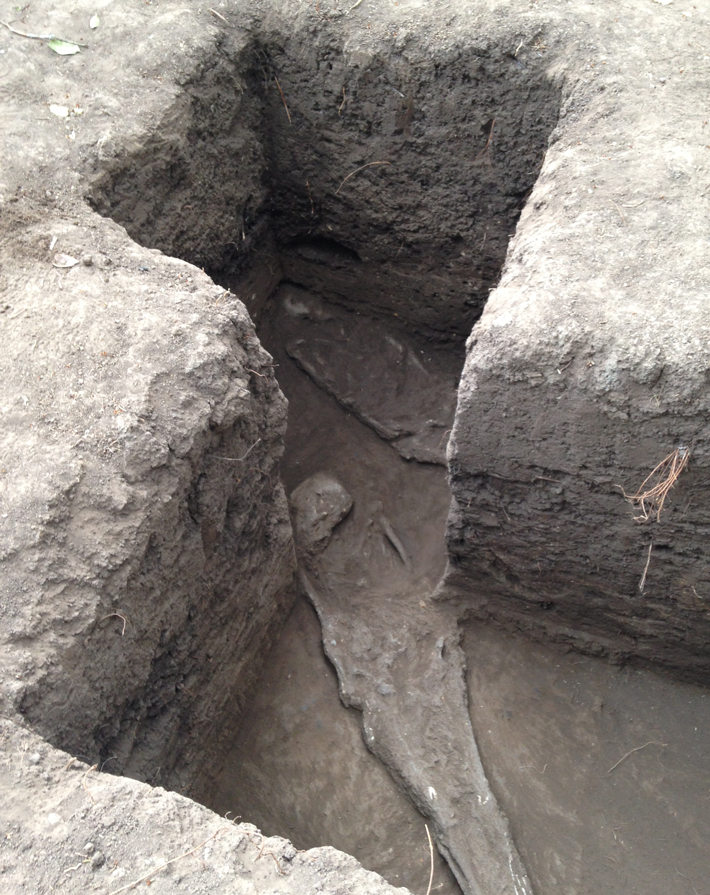