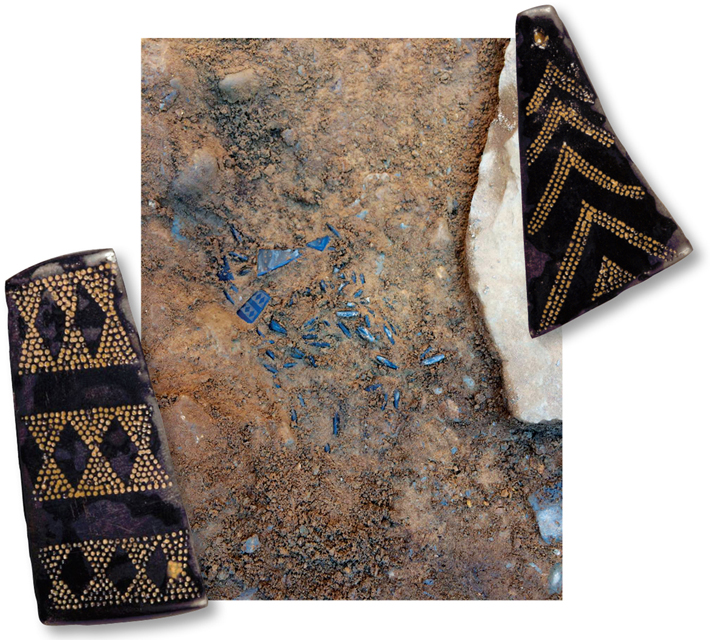 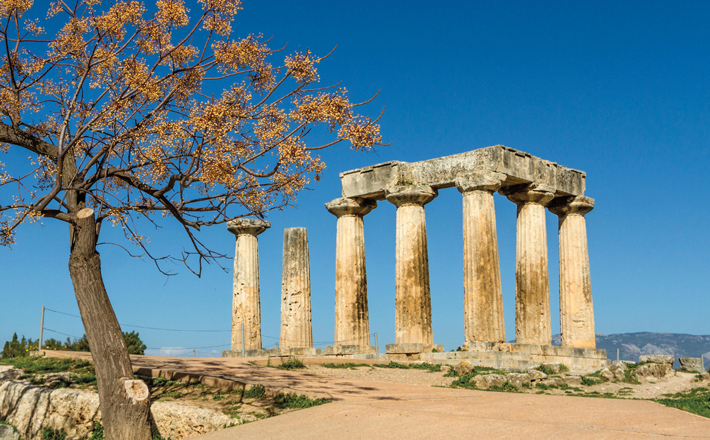 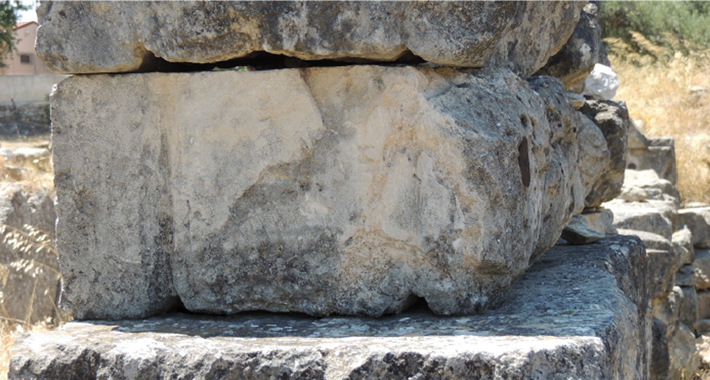 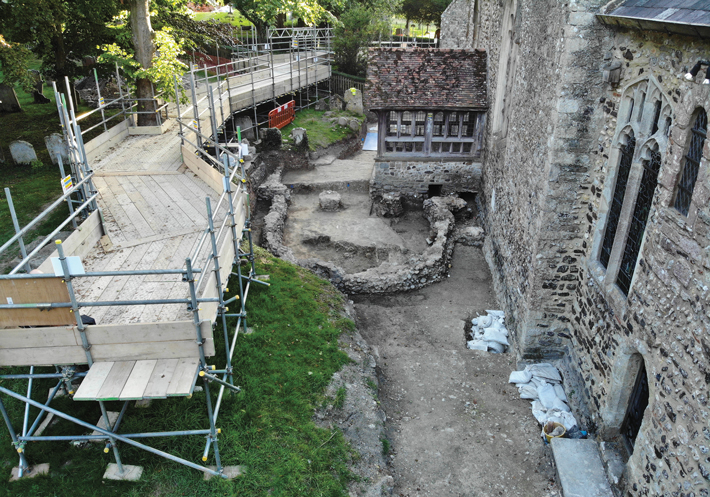 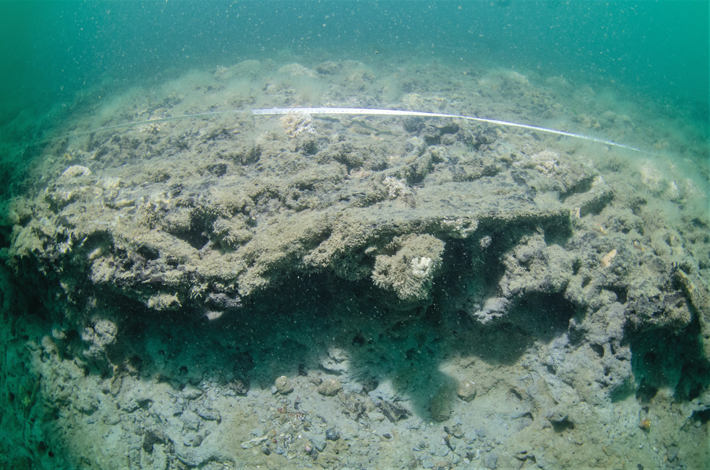 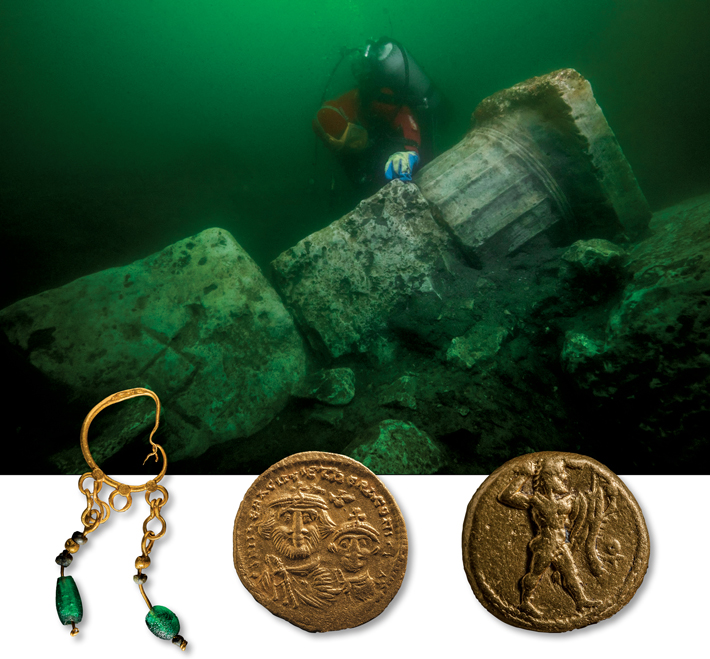 Before the rise of Alexandria in the fourth century B.C., the ancient port city of Thonis-Heracleion at the mouth of the Nile was the gateway to Egypt for foreign traders. The city and a suburb, Canopus, also served as a center of Egyptian religious life before a series of natural disasters submerged them by the eighth century A.D.

Recent excavations in a channel south of Thonis-Heracleion’s main temple to the god Amun-Gereb have uncovered debris from its destruction around 140 B.C. Wedged among the building’s blocks and columns were hundreds of mostly intact ritual artifacts, ceramics, and bronze coins from the reign of Ptolemy II (r. 285–246 B.C.). Across from the temple’s entrance, archaeologists discovered Doric columns belonging to a circular Greek temple. Thonis-Heracleion’s surfeit of sanctuaries, including temples dedicated to Hercules and Osiris, was a result of official favor bestowed on it for its economic significance. “The city was of prime importance to the pharaonic dynasties, which relied on it for taxes and customs duties,” says Franck Goddio of the European Institute for Underwater Archaeology.