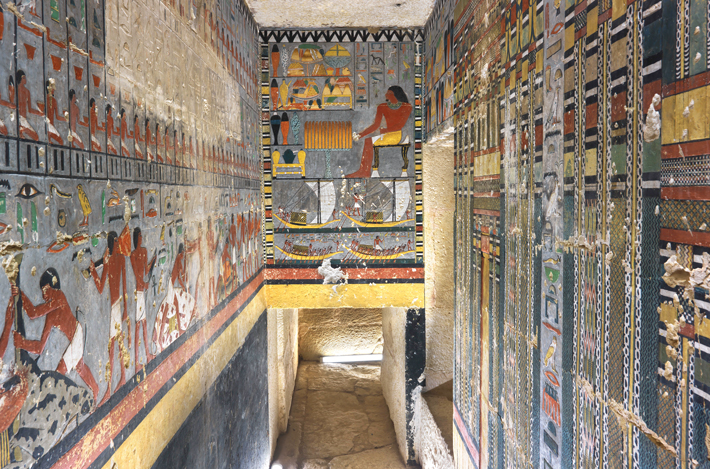 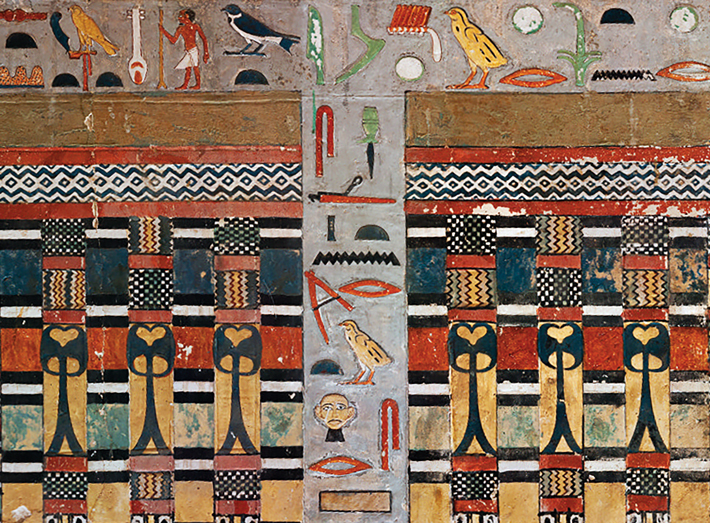 Archaeologists exploring a cave system near the center of the Maya city of Chichen Itza unexpectedly came upon several chambers filled with ritual objects. This discovery supports the theory that when the great city was founded, sometime before the seventh century A.D., it was laid out with a relationship to the sacred underground realm in mind. Dubbed Balamku, or “Cave of the Jaguar God,” the cave system was first recorded by an archaeologist in 1966 and then sealed off from the outside world.

The current team, led by archaeologists Guillermo de Anda of Mexico’s National Institute of Anthropology and History and James Brady of California State University, Los Angeles, reopened the long-overlooked cave during a survey of underground rivers. After crawling through its cramped passages, they identified at least seven ritual chambers holding some 170 ceramic artifacts in all, including incense burners decorated with depictions of the rain god Tlaloc. “Balamku helps show that the subterranean world was important to the ancient Maya in ways archaeologists still don’t fully appreciate,” says Brady. The team also found evidence that the cave was desecrated in antiquity, likely by the same people who attacked Chichen Itza around A.D. 1200, precipitating its collapse. Further study of the cave may provide a more precise date for the city’s fall.

On the Origin of Apples 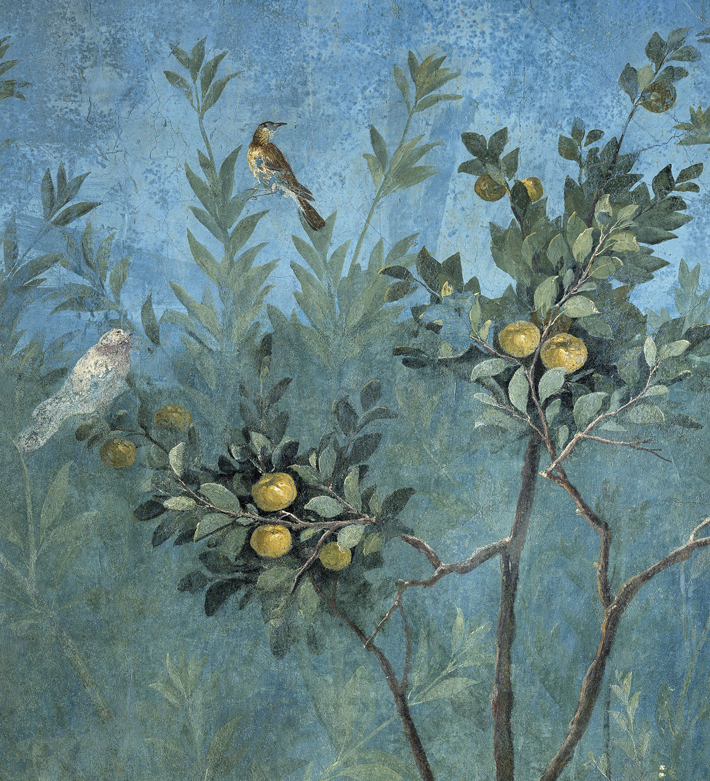 Researchers are now one step closer to understanding how apples made the journey from wild populations to grocery stores and farmers markets around the world, and how that process differed from the domestication of grasses such as wheat and rice. The first people to make use of these grasses encountered fields of densely packed wild cereals. The seeds of these self-pollinating annuals drop to the ground when ripe, allowing a fresh crop to grow each year. Over the course of millennia, beginning about 12,000 years ago, humans first harvested, and then domesticated, these crops. Apple trees, on the other hand, reproduce poorly when fallen apples are left to rot, or when second-generation trees grow too close to their parents. They rely on animals—including humans—to disperse their seeds and carry out pollination.

The fossil record suggests that apples developed across Europe and Asia as early as 11.6 million years ago. Apple specimens from a Neolithic site in Switzerland date back to 3160 B.C. Archaeologists have discovered an apple seed from the end of the first millennium B.C. at a village site in the Tian Shan Mountains in Kazakhstan. This is thought to be where the modern apple originated. As part of a quest to determine how apples were domesticated, archaeobotanist Robert Spengler of the Max Planck Institute for the Science of Human History has combined the fossil and archaeological evidence with genetic studies comparing modern apples to their ancient ancestors. He has concluded that the first human populations to encounter wild apples took on a role once performed by now-extinct megafauna, dispersing seeds and pollen, and, inadvertently, expanding the fruit’s range. Says Spengler, “It’s clear that humans are enticed by the same food sources that would have enticed a mastodon.” 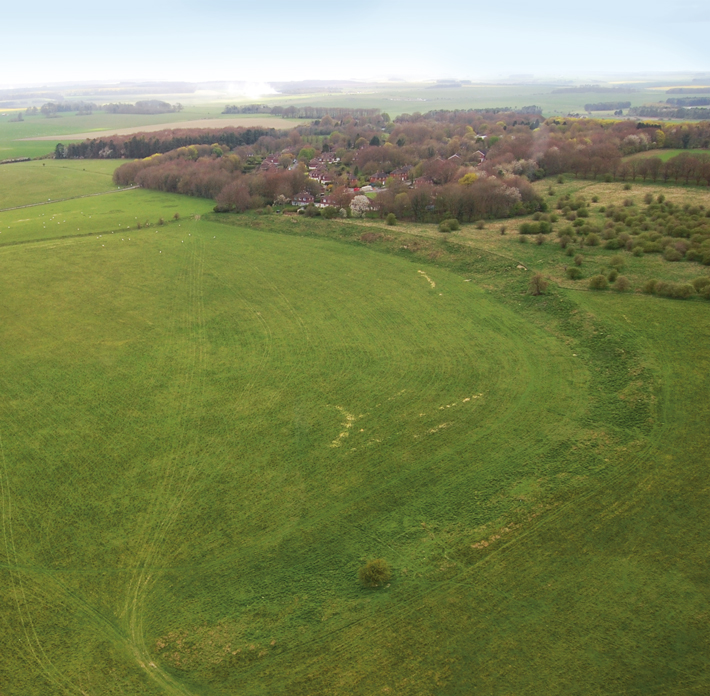 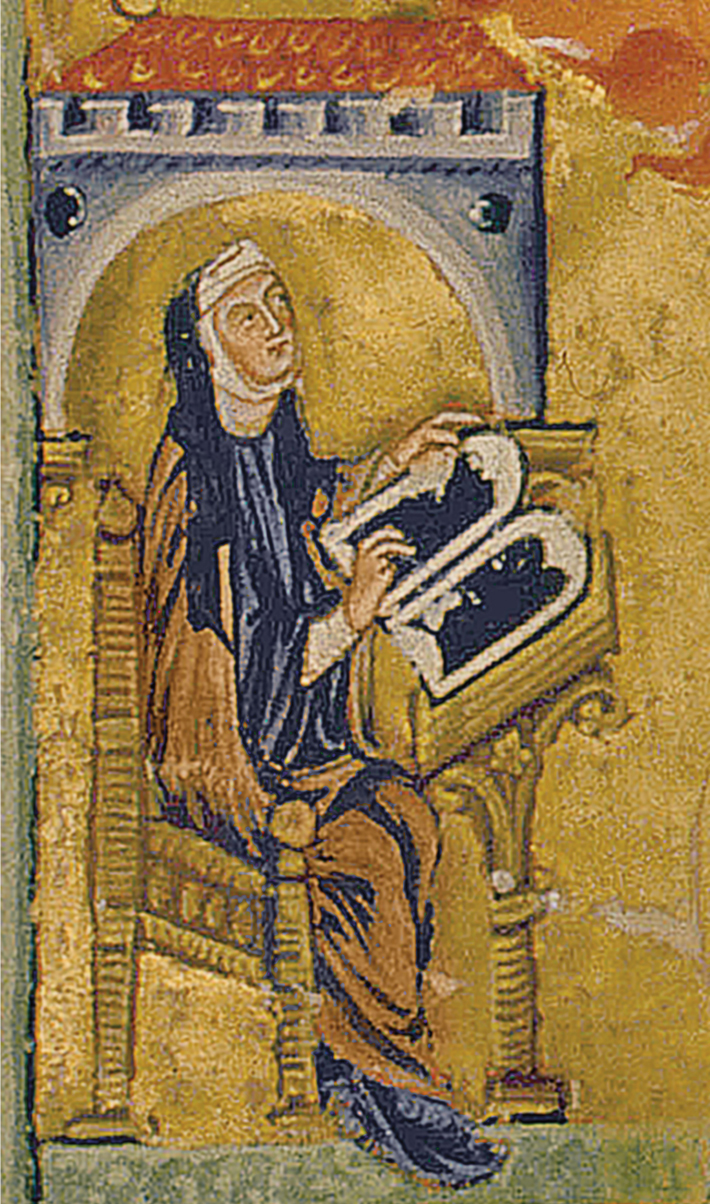