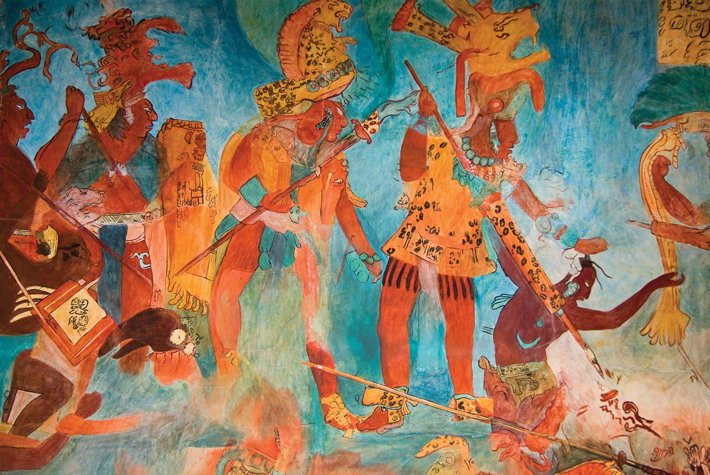 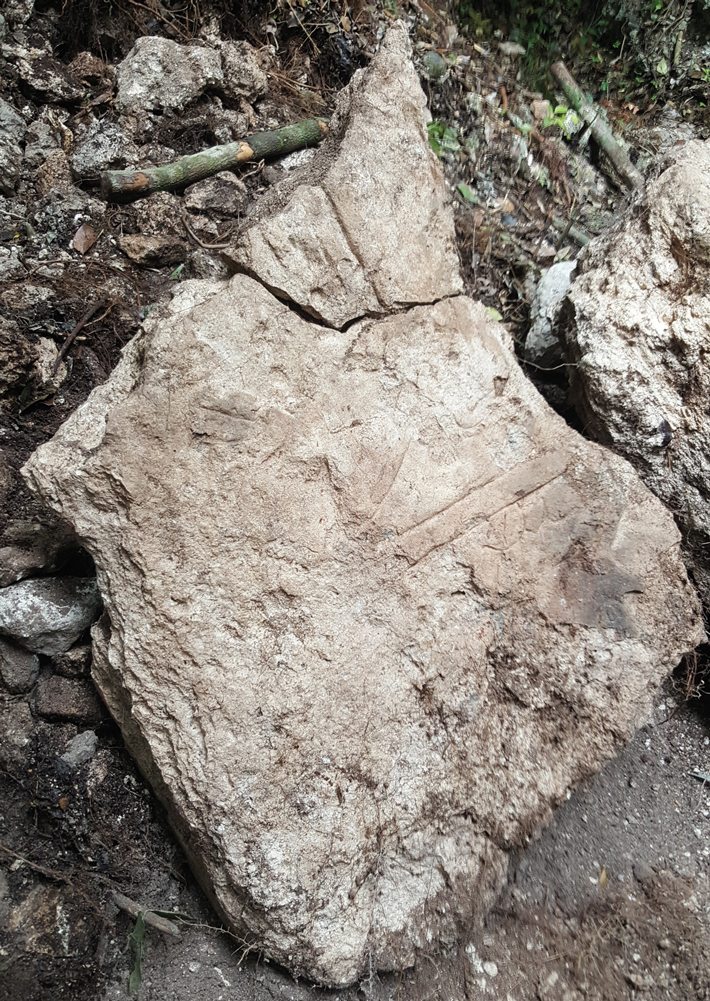 Scholars have long believed that, before A.D. 800, conflict between Maya centers was largely ritualized, limited to attacks on sacred sites and the taking of noble hostages. Thereafter, they believed, growing socioeconomic tensions led to all-out warfare between states. But when U.S. Geological Survey geographer David Wahl analyzed sediment cores taken from a lake just short of a mile from the ancient city of Witzna in northern Guatemala, he uncovered evidence that a massive fire had taken place there around A.D. 700. Archaeologists then found that all major structures across the city, including the royal palace, had been destroyed by the conflagration. Stelas unearthed at Witzna record the city’s name, which was also mentioned in a hieroglyphic war statement on a stela at the nearby center of Naranjo. According to the statement, on May 21, A.D. 697, Naranjo subjected Witzna to puluuy, a term previously thought to refer to a local fire ritual. The evidence from the lake sediments and the destroyed buildings at Witzna shows that puluuy instead likely referred to an act of total war that aimed to inflict great human cost on the enemy population. The Naranjo stela describes four other cities as having been subjected to puluuy as well, suggesting that early Maya military tacticians may have frequently waged total war against their enemies.