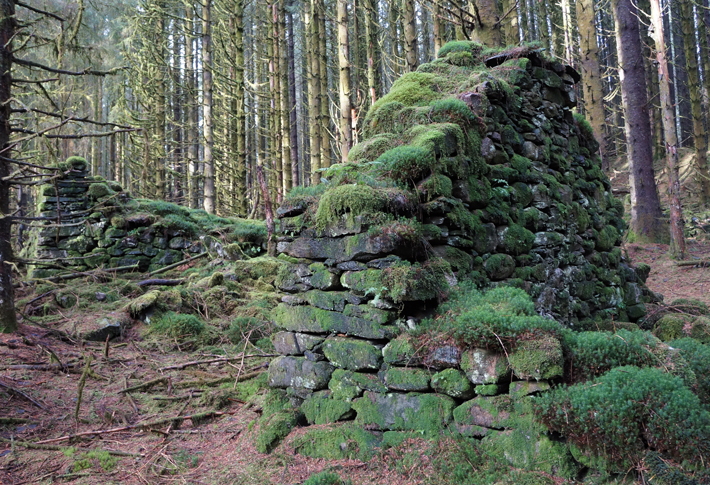 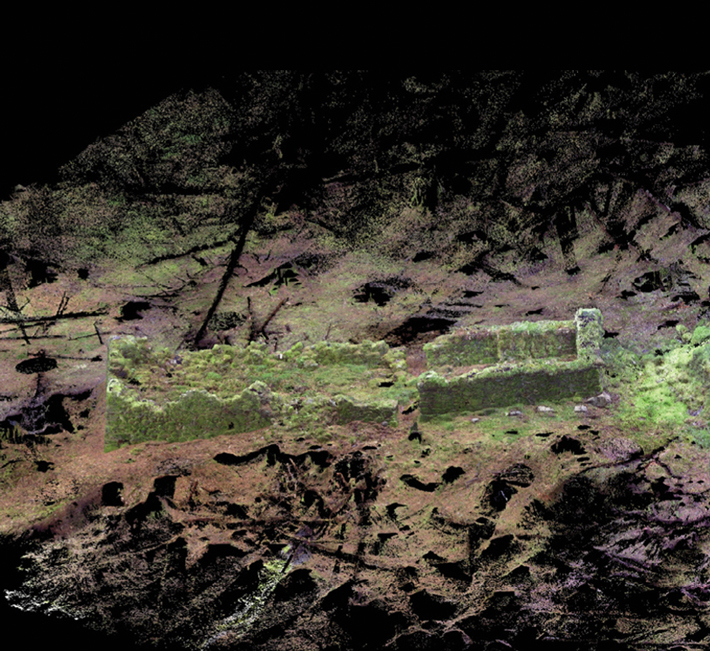 Amid the ruins of two eighteenth-century farmsteads in a forest near Scotland’s Loch Ard, archaeologists have identified buildings that appear to be the remains of an illicit whisky distillery. (When in Scotland, be sure to leave out the “e” in whiskey.) The buildings survive alongside the remnants of kilns for drying corn, which may have been used in the distilled spirits. A number of factors, including the site’s secluded location, its relative proximity to Glasgow, roughly 25 miles south, and its easy access to the loch’s waters, would have made it attractive to illegal whisky producers, says archaeologist Matt Ritchie of Forest and Land Scotland. In the late eighteenth and early nineteenth centuries, felonious distilling became common in the Scottish Highlands as stills making less than 100 gallons of whisky were banned, and high taxes were imposed on the malted grains used to produce the spirit.